‘They did not have the right information to support me’

A hospital worker recalls being forced out after dementia diagnosis
September 18, 2019
Jump to comments section Print this page

In the summer of 2014, I was diagnosed by a neurologist as having young-onset Alzheimer’s disease. I was a support and recovery worker at the time and had worked at the very same hospital that I received my diagnosis for more than two decades. Investigations at the hospital had taken over three years to reach a conclusion.

I was devastated beyond belief. As the neurologist shows you all the findings and brain scans, you experience such a wide range of emotions that it is hard to comprehend how your life will change.

Then I said to him: “They are all waiting for me at work. I need to tell my managers I have dementia, don’t I?” and his response was simply “yes”. At that time, I strongly believed it was stress, so dementia was not a realistic diagnosis for me. But everybody else had a strong sense of what it was — they just needed confirmation.

I had no time to reflect or process the information as I made my way to another room at the hospital to break the life-altering news to the team.

While I was going to and from the hospital for the investigations, I had a special role made for me — my duties were amended but it was still meaningful and purposeful. 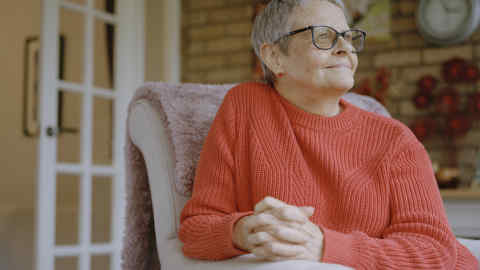 In the days and weeks after my diagnosis, my manager tried hard to keep me as I was less than two years from retirement. But HR and people above were the ones who eventually pushed me out. People were making decisions left, right and centre for me, not with me.

I just wanted my life back. I wanted to come out of such a dark hole. I needed time to think — to take it all in. I had worked at the hospital for more than two decades — they could, and should, have given me more support and time to have regular check-ups with my manager and HR, and continue with my amended duties.

One of the most horrible things was when I was told I couldn’t have patient contact unsupervised. I felt like I had committed an offence, which was a real slap in the face.

I am now retired due to my ill health. This was not my decision, but one made for me by my managers, occupational health consultants and HR, who I think acted in this way because there was a lack of understanding about dementia and they did not have the right information to support me. All businesses need to understand what to do when an employee is affected by dementia and Alzheimer’s Society is a fantastic source of information.

I still have so much to offer and I work closely with the Alzheimer’s Society to help create a dementia-friendly nation, where there is less of a stigma around the condition, so that people like me can live the lives we choose and have our rights protected.

We did not choose to face a future with dementia — it is the least we deserve. 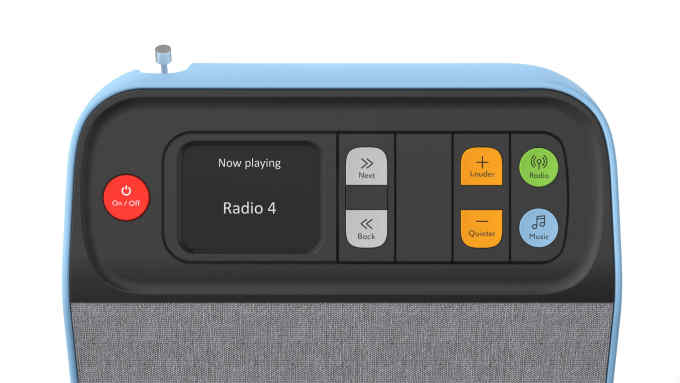 How can business do more to accommodate workers with a dementia diagnosis? Also: researchers seek ways to tackle problems of underdiagnosis; tech leads the charge to protect people’s independence