Colette Browne, a London-based marketing expert, discovered in 2015 that she was suffering from prediabetes. Her blood sugar levels were high, indicating an increased risk of developing full-blown type 2 diabetes.

Ms Browne decided to change her diet but when looking for advice on nutrition and exercise online felt that most of what was on offer was stale and outdated. She saw a market niche and launched her own service, Sugarmedown, that mixes diet and exercise advice with an eclectic offering of music, videos and articles on fashion and cars.

Her service works on a subscription-based model and went through a lengthy expert review process in order to make it into the app library on the NHS website. Its focus is helping people avoid added sugar. According to the World Health Organization, an average adult should consume only 10 per cent of their energy intake in the form of free sugars, or about 12 teaspoons per day. But in many western societies, people are accustomed to consuming much more.

“It’s actually quite hard to avoid it once you’ve gotten used to to it,” Ms Browne says. Users track sugar intake during the day and the smartphone screen turns red if they reach their limit.

Ms Browne’s service is intended to encourage steady, long-term behavioural change, in line with the “nudge” approach proposed in the 2008 book of that name by Richard H. Thaler and Cass R. Sunstein. A nudge is encouraging a small change in behaviour that makes it more likely that an individual makes a certain choice.

Politicians and policymakers have embraced “nudging” and the approach has also found its way into a number of health technologies, including another dietary advice service called DnaNudge. The company, which employs a staff of 60 in Cambridge and London and is due to launch its product this summer, offers nutritional advice based on people’s individual genetic codes.

“What we are doing is looking at the relationship between medical conditions and genes,” says co-founder Christofer Toumazou, professor of engineering and chief scientist for the Institute of Biomedical Engineering at Imperial College London. He cites cardiovascular disease, type 2 diabetes and obesity as examples. The service attempts to judge genetic propensity to these conditions and gives diet recommendations.

Consumers have their DNA analysed by placing a saliva swab into a cartridge, which is inserted in a small machine containing biomedical chip technology. The process takes 15 minutes and is carried out in store — DnaNudge will be sold in supermarkets, department stores and a flagship outlet in London.

Based on the results and the latest genetic research, algorithms generate nutritional advice that is easy to understand and helps customers make purchasing decisions. They can use a barcode scanning app or a wristband to find out whether a food product is suitable, indicated by a green or red light. The app also proposes alternative, healthier food choices in the same product category — a less sugary tin of tomato soup, for example.

Several companies offer diet advice based on people’s genetic codes, but not everyone is convinced and the premise is disputed by some scientists.

“In nearly all cases, there is not enough scientific evidence yet to give nutritional advice based on your genome,” says Lawrence Brody, director of the division of genomics and society at the National Human Genome Research Institute in the US, and an expert on genetics and nutrition. 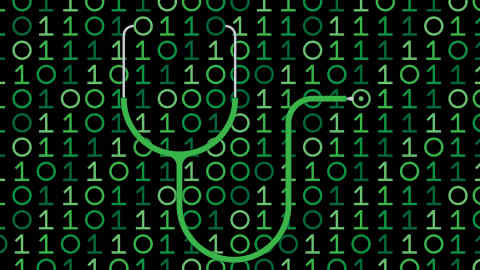 Only with a few rare conditions such as phenylketonuria, an inherited metabolic disorder that can lead to slow mental development and seizures, has it been possible to develop scientifically tested diet plans based on genetics.

Giving this type of advice to the general population is much more difficult given that food metabolism is complex and research studies in the field often produce varied and unforeseen results. Mr Brody gives the example of vitamin E, a fat-soluble antioxidant that is supposed to have beneficial effects for a variety of disorders such as cancer, heart disease and Alzheimer’s disease. Several large studies have been undertaken to test these effects, but so far, results have been inconclusive.

“We have been surprised many times before when the logical intervention did not work or even turned out to be harmful,” Mr Brody says. 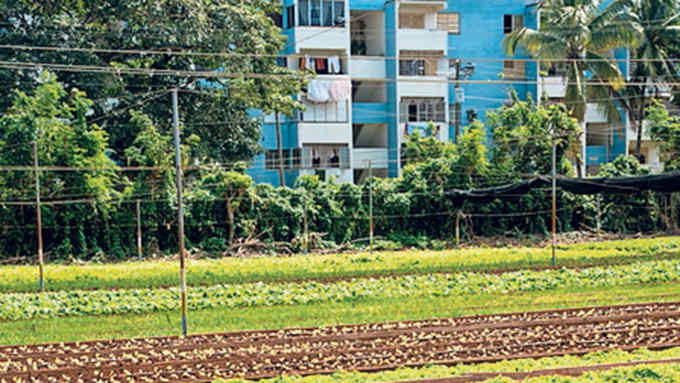