Reducing carbon emissions among developing nations is hard to achieve

As the world’s top diplomats edged towards the Paris agreement to curb climate change in late 2015, Indonesia’s president Joko Widodo made his position clear.

The international accord aimed at curbing the destructive accumulation of carbon dioxide emissions, he said, “may be bind[ing], long-term, and ambitious” but it need not “obstruct the development of developing countries”.

His remarks encapsulate the dilemma on energy policy faced by Indonesia, the world’s fifth-largest emitter of greenhouse gases, and other fast-growing emerging economies.

Indonesia, home to the fourth-largest population in the world, is keen to ensure affordable access to electricity to its 260m inhabitants dotted across some 17,000 islands.

While the rhetoric supporting green energy and curbing fossil fuel use has intensified globally, achieving action among developing nations, which often lack full power coverage and face popular resistance to raising prices, is harder to achieve.

Coal remains the easiest — if not environmentally friendly — solution to satisfying the growing energy demand of the archipelago. It is cheap, easy to extract and transport, and Indonesia has a lot of it. More precisely, it hosts the tenth-largest coal reserve on the planet, according to the most recent BP Statistical Review of World Energy. Buoyed by strong exports to China and growing domestic demand, it is also the fifth-largest producer in the world, according to the International Energy Agency.

Local miners are boosting production to chase the uptick in thermal coal prices, which have more than doubled since early 2016 mainly because of a surge in Chinese demand.

“Coal is still the base load solution that the Indonesian government has for keeping the lights on,” says Luke Devine, foreign legal consultant at law firm Baker McKenzie’s Jakarta office and an expert on the country’s power systems. 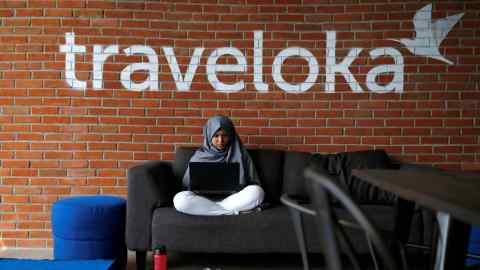 Indonesia’s coal production has jumped by almost 50 per cent since 2010, now accounting for more than half of the country’s overall electricity production of gigawatt hours. Geothermal and other renewable energy account for a meagre 5 per cent.

Indonesia’s government is striving to develop renewables, says the ministry of energy and mineral resources. However, as a developing country its priority is to provide “affordable energy for our people”, it says that wind, solar or hydro power would not be able to meet high domestic demand.

Only about 3 per cent of Indonesians lack access to electricity but reaching this remaining pocket of the population could be the trickiest feat yet. “Electrification efforts must now extend to more remote settlements, which are more costly and technically more difficult to serve,” according to an Asian Development Bank study produced in 2016.

Indonesia has 27.2bn tonnes of recoverable coal reserves, which will last for another 60 years at current production rates, according to the says the ministry of energy and mineral resources.

Keeping electricity prices low is particularly important ahead of presidential elections next year, which some argue is partly why the government in March introduced a cap of $70 per tonne on the price of coal sold to PLN, the state-owned utility company, for two years.

“It is an election year coming up . . . especially if you’re a developing country, providing accessible and cheap electricity is important for any candidate,” says Pandu Sjahrir, chairman of the Indonesian Coal Mining Association and director of thermal coal producer Toba Bara.

Aside from solar and wind, the country is unusually well endowed with the capacity for geothermic power, generated by drawing energy from heat below the earth’s surface.

Indonesia is home to about 29,000 megawatts of potential geothermal energy resources, the largest in the world. Yet the country’s installed geothermal power capacity in 2017 totalled a mere 1,800MW, according to the ADB.

A directive in January 2017 asked renewable energy producers to sell power to PLN at 85 per cent of the average generation cost in each local grid, making them compete head on with coal producers that can offer PLN cheap supplies thanks to the fossil fuel’s low production costs. The result is that Indonesia’s densely populated areas are supplied by grids largely powered by coal, while renewable energy for now is largely confined to the country’s fringes.

The country’s coal lobby — which is perceived to hold sway on Indonesian politics and business — is a further reason why a sharp swing to renewables remains unlikely. “If you ask big coal groups here if they are staying awake at night worried about the longevity of [their] business, most of them don’t lose much sleep over it,” says Mr Devine.

What is more, unlike Thailand, where local people have staged protests and even hunger strikes to challenge coal power plants, there has been no significant public backlash to coal in Indonesia, where people’s electricity needs still largely outweigh concerns its environmental hazards.

“Indonesia will be a coal-fired market for a lot of years to come,” adds Mr Devine. 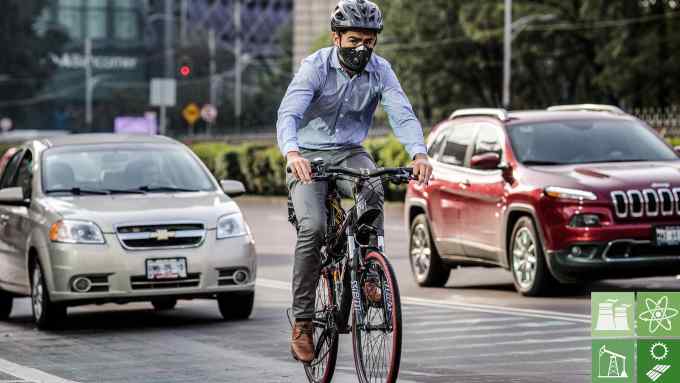