May 9, 2017
Jump to comments section Print this page 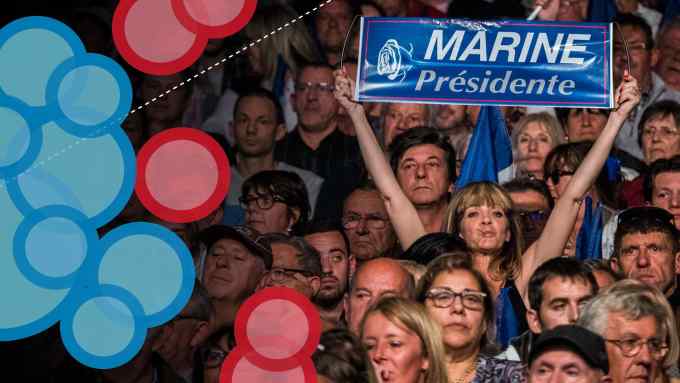