Start-ups use matchmaking mindset to aid those in need

After befriending a homeless man outside a London tube station over a period of months, Alex Stephany, a lawyer-turned-tech entrepreneur, realised how temporary a solution socks and sandwiches are to those with little prospect of finding stable, paid work.

The costs of retraining can be prohibitive for those living on the streets and in homeless shelters — not just the direct fees but also travel and childcare.

Launched in 2017, Beam has supported 151 people, at an average cost of £3,313 each. Eighty per cent of its users — typically long-term unemployed living in homeless shelters — have started work in their target job, from electricians to accountants.

“Historically, unemployment services have often left people feeling parasitic — you are a charity case, you are dependent on the state,” says Mr Stephany, who was formerly chief executive of parking app JustPark. “That is tragic because there are millions of people who do care. We are connecting people who want to help, with the people who need it.”

Beam is one of a crop of start-ups applying the matchmaking mindset, which underpins the sharing and on-demand economy, to tackle social problems. While artificial intelligence is frequently invoked as a threat to jobs, it can have the opposite effect if it is expressly designed to boost employment.

We are connecting people who want to help, with the people who need it

Bayes Impact, a non-profit group, built an AI job adviser called Bob. The app gives an employability score to candidates who have supplied their information online. The free service also flags individuals’ strengths and weaknesses and offers tips such as how to beef up their CV by adding keywords. In addition, it can recommend bolder changes such as retraining in an adjacent field or relocating to improve job opportunities. Although government-run employment support agencies also offer such services, they are sometimes located inconveniently for jobseekers and can involve long wait times.

He says Bob has coached 200,000 people in France and is in talks to expand abroad. “We have big social problems that exist on such a large scale that you need to harness the power of technology and algorithms,” says Mr Duan.

AI could, by lightening workloads, allow human employment counsellors to focus on the most challenging or disadvantaged cases, including those without access to computers or phones. 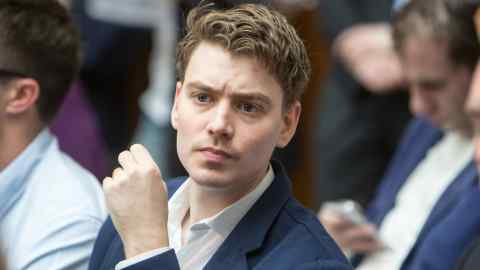 Structural barriers exist elsewhere in the labour market, such as connecting candidates to jobs in companies that are struggling to improve their diversity. London-based WhiteHat has built an apprentice-matching tool that links candidates who did not attend or complete university with opportunities at companies such as Warner Brothers, Zoopla, Santander and Expedia.

Although some companies have dropped university degrees as a prerequisite for employment — including Google, Apple and Penguin Random House — that message has not filtered through. Some companies are struggling to reach a broader base, Mr Blair says.

WhiteHat claims to overcome this problem with a matching algorithm that spots and ranks talent, and directs people to suitable opportunities by focusing on factors such as competencies, values and desires rather than a degree.

Special ReportHow we will live in 2050
The great data leap: how AI will transform recruitment and HR 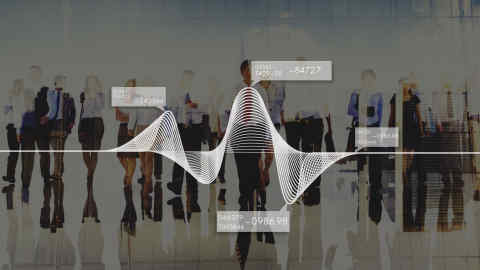 This might mean giving weight to volunteering or participation in sporting teams. Other additions may include “highlighting if the person grew up in a deprived area, based on their postcode, or outperformed academically relative to their school’s performance,” says WhiteHat’s Ms Adelman.

This gives employers guidelines “to measure talent and potential that is not just based on whether someone has a degree” adds Mr Blair. WhiteHat’s data set is growing — it receives 1,000 applications per week. “With more data to train the algorithm, it will start to recognise patterns and form hypotheses that it can test against new data and then adjust its view of the world,” says Ms Adelman.

This includes not just data on applicants but also of employers — such as whom they opt to interview and hire — which can be used to further refine the model. Algorithms can, for these start-ups, help marginalised people overcome structural barriers and widen their opportunities. “A lot of problems can be addressed with a data solution, if it is designed in a way that answers to a broader social vision,” says Mr Duan. 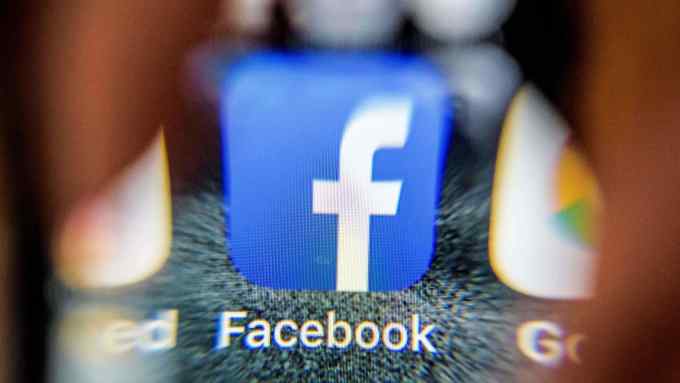