Europe cycles into the digital age

Imagine the evolution of the EU as a bicycle ride that began 60 years ago, crisscrossing the continent, from the hills of Rome to the Netherlands and from the Côte d’Azur to the Tagus estuary, without a functioning compass or a clear destination.

The ability to adapt to adverse conditions, the evolution of its mechanisms and new parts have kept the bike on the road. However, the fallout from the global financial crash and the ensuing recession, turbulence in the eurozone and the refugee crisis showed that what is required now is not a small-scale tinkering but an overhaul.

Forged in the blast furnace of the French Revolution, nation states have been the main unit of social organisation for the past two centuries in Europe. Nevertheless, it is clear that existing governance structures and wealth creation models are not equipped to meet the needs of a digitally enhanced, globalised world. Here lies the principal challenge facing the EU.

The digital revolution (sometimes called the “fourth industrial revolution”) is upending assumptions about production, employment and education, as well as the way we think and communicate. Yet that revolution also holds out the exciting prospect of a digital demos and the creation of a truly collective European consciousness.

The various interactive contexts of this digital European demos are not restricted by current national borders. They offer the possibility of a form of direct democracy capable of transforming systems of governance. Bypassing geographical restrictions and local politicians, the digital European citizens of the future will benefit from consultation and participation tools such as the e-parliament, e-initiative submissions, e-voting and e-reporting.

There should be a new digital principle of subsidiarity for the EU. This would ensure that decisions are taken as closely as possible to citizens and that constant checks and balances are made to verify that action taken at the EU level makes sense at national, regional and local level.

Digital technology transforms politics because it enables governments to know what citizens are thinking and feeling before decisions are taken. It enables a new kind of connection between the governing and the governed, one that cannot be compared with the current relationship between politicians and citizens. The digital revolution enhances transparency, increases openness, simplifies administration and bureaucracy, and works against corruption, clientelism and elitism.

In short, digital technology can be an antidote to the crisis of credibility and confidence in democratic institutions. It can bridge the divide between the daily lives of citizens and the way in which politics is carried out. This is vitally important: at present, large minorities in Europe, especially younger generations, no longer see democracy as a good system of governance.

Demands for reforms of the institutional architecture of the EU and the eurozone will derive greater legitimacy from the active involvement of citizens. This can also be a decisive factor in combating the rise of extreme nationalism and populism.

After decades of the European bicycle meandering east and west of the Rhine, the push ahead comes from an unexpected quarter: Estonia, a pioneer of the new economy and a crucible for start-ups, has held electronic votes for several local and national elections since 2005, with no reports of violations.

In the new digital world, all countries and societies have the opportunity to move centre stage and play a vital role in the evolution of the EU and in reshaping the European idea.

The writer is a postgraduate student in European Studies at the Athens University of Economics & Business. Meet all the winners of the Future of Europe project here.

Put not your trust in digital technology / From David A McM Wilson, Cambridge, UK 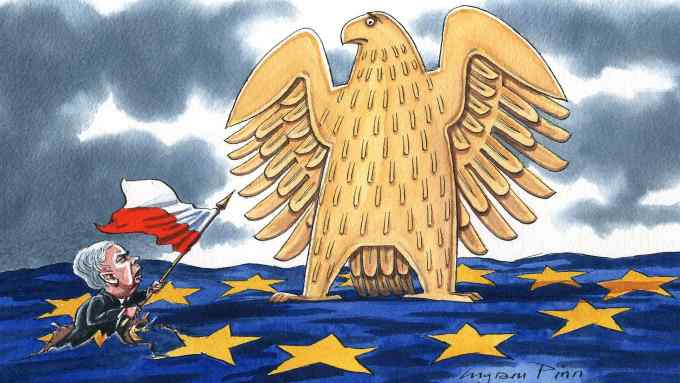