Sign up to myFT Daily Digest to be the first to know about Coronavirus pandemic news. 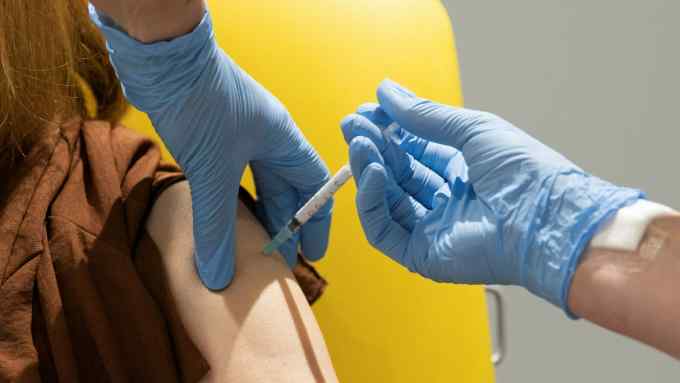