Oxford university and AstraZeneca are to resume the international clinical trial of their proposed coronavirus vaccine candidate. Speculation that there might be a significant delay in the much-watched study turns out to have been unjustified.

The trial was paused last Sunday when a participant fell ill in the UK, the university said this afternoon, though news that it had been put on hold did not leak out till Wednesday.

A rapid review by the trial’s independent safety review committee and national regulators has now concluded that it is safe to resume inoculating new participants. All follow-up appointments with people already vaccinated continued as normal during the week’s pause, the university said.

Altogether 18,000 individuals have received the AZD1222 vaccine as part of the trial, which is taking place in the UK, US, South Africa and Brazil. “In large trials such as this, it is expected that some participants will become unwell and every case must be carefully evaluated to ensure careful assessment of safety,” Oxford said in a statement.

Several people associated with the trial said the condition that led the trial to be paused was a suspected case of transverse myelitis, an inflammation of the spinal cord that has a known, but very rare, association with vaccination. 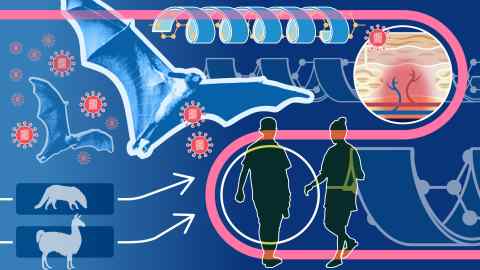 Oxford and AstraZeneca on Saturday refused to disclose any medical information “for reasons of participant confidentiality”.

“All trial investigators and participants will be updated with the relevant information and this will be disclosed on global clinical registries, according to the clinical trial and regulatory standards,” said AstraZeneca’s statement.

On Thursday the company’s chief executive Pascal Soriot said a vaccine “by the end of this year, early next year” was still possible if the trial resumed quickly — as indeed it has.

“I still think we are on track for having a set of data we would submit before the end of the year and then it depends how fast regulators will review it and give approval,” he said.

Altogether Oxford and AstraZeneca expect to enrol up to 50,000 participants globally in phase 3 trials of AZD1222. In addition to the UK, US, Brazil and South Africa, the testing will extend to Japan and Russia.

Although results — showing the vaccine’s safety and efficacy — are anticipated later this year, the timing will depend on the rate of infection within the clinical trial populations. The worse the pandemic becomes, the sooner statistically significant findings will be available.

“In developing any new drug, safety is of paramount importance,” said Professor Fiona Watt, executive chair of the UK Medical Research Council. “It is therefore very reassuring to hear that trials of the Oxford coronavirus vaccine will resume following review by an independent safety committee and the Medicines and Healthcare products Regulatory Agency.”

This is the second time the Oxford-AstraZeneca trial has been put on hold and people associated with the study expect further pauses before it finishes. “We are committed to the safety of our participants and the highest standards of conduct in our studies and will continue to monitor safety closely,” said Oxford.

Separately, another leading coronavirus vaccine partnership — between Pfizer of the US and BioNTech of Germany — announced on Saturday that it would expand enrolment of its inter-nation clinical trial to 44,000 participants. The initial target of 30,000 people would be reached next week, it added. 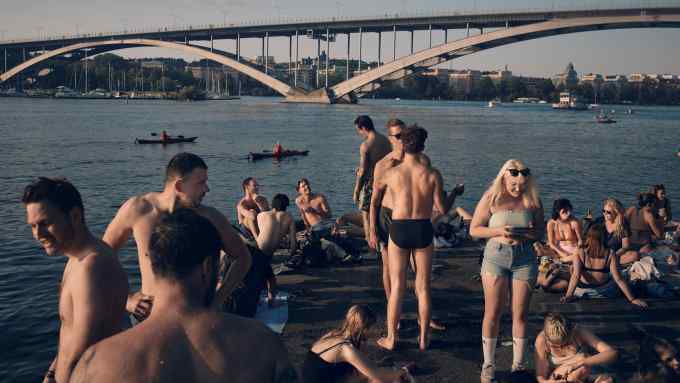