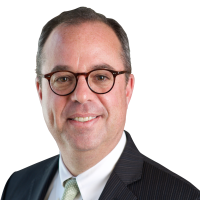 Peter Spiegel is US managing editor of the Financial Times, overseeing editorial operations in the US and the Americas from its regional headquarters in New York. Peter assumed the position in April 2019 after spending three years as news editor in London, where he oversaw the FT’s daily news operation both in print and online.