Businesses and governments targeted by cyber attacks, subversion and espionage

It is alternatively called “grey zone” conflict and is in the news almost daily. Yet the main focus to-date of “hybrid warfare” — which uses non-military means to achieve warlike ends — has predominantly been on tactical methods such as cyber attacks, fake news campaigns and espionage.

In simplest terms, hybrid warfare uses capabilities not normally associated with war to coerce or subvert. Such techniques are intended to delay recognition that an attack is under way, paralyse decision making through confusion and discourage the victim from responding forcefully due to the absence of “legitimate” military targets.

China, Russia (and to lesser degrees Iran and North Korea) are taking on capitalist democracies and hoping to re-make the international political, economic and trade systems through a co-ordinated hybrid effort that is taking place largely outside the traditional military or diplomatic realms.

China’s People’s Liberation Army first openly advocated the benefits of a hybrid approach in its 1999 publication Unrestricted Warfare, which proposes avoiding democracies’ strengths and instead targeting areas such as a reliance on technology and respect for the rule of law.

In simplest terms, hybrid warfare uses capabilities not normally associated with war to coerce or subvert

The authors proposed the concept that “commonplace things that are close to them can also become weapons with which to engage in war . . . [people] will awake to discover with surprise that quite a few gentle and kind things have begun to have offensive and lethal characteristics”.

The goals of these hybrid efforts are to erode economic strength; undermine the legitimacy of key institutions such as governance bodies, academia, diplomatic entities and the media; encourage social discord; and weaken the bonds between the nations and international organisations.

The erosion of economic strength is probably the most important element and likely the hardest to reverse once it is accomplished. The key targets in this effort are businesses and the model was best described by John Demers, US assistant attorney-general, as “rob, replicate and replace. Rob the American company of its intellectual property, replicate that technology and replace the American company in the Chinese market and, one day, in the global market,” he told a US Senate hearing in December. “We cannot tolerate a nation that steals the fruits of our brainpower.”

Hybrid warfare is intended to bring down states and companies, but commonly consists of a large number of small attacks that target intellectual property of a foreign entity.

First, the attacking government works with a “private sector” (but often state-owned or influenced) partner to identify desirable IP, then the full spectrum of state espionage assets are brought to bear to acquire it. 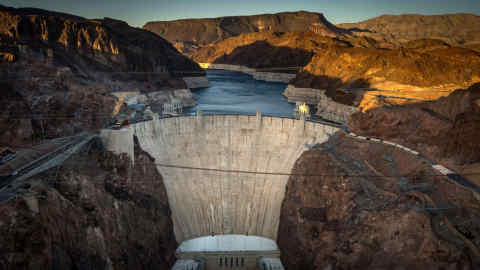 Second, state research and development resources assist in the rapid commercialisation of the stolen IP. Finally, the state assists the partner-company in replacing the original producer of the IP, initially inside China and eventually in international markets.

This assistance may go well beyond conventional “national champion” protections and include elements such as cyber attacks to slow or corrupt the IP originator’s development effort; regulatory or legal action to weaken market position; campaigns to undermine market confidence; disruption of supply chains or sales channels; and attacks on employees through blackmail or other coercive means.

So what can be done? First, we must acknowledge this as a dangerous reality and interpret individual events that might otherwise appear as random incidents in the broader and deliberate context of a hybrid war.

Second, we should focus on the effects these attacks have, rather than the way in which the attacks are conducted.

Third, corporate leaders must ensure their organisation is informed so that indicators of attack are quickly recognised, and a well-rehearsed response and communication plan is at the ready.

Countering such threats also requires that we develop more effective mechanisms for private-public co-operation, establishing relationships that help us to anticipate, avoid, defeat or recover from hybrid attacks. We must overcome the often adversarial relationship between business and government to form effective and mutually-supportive partnerships.

The global competitive framework has changed significantly: hybrid warfare will be a key feature of the strategic environment for the foreseeable future. It is different, but not less dangerous, than other conflicts we have experienced.

The writers of Unrestricted Warfare provided prescient insight: “A kinder war in which bloodshed may be avoided is still war. It may alter the cruel process of war, but there is no way to change the essence of war, which is one of compulsion, and therefore it cannot alter its cruel outcome, either.”

Scott Tait is chief executive of Alfa Strategy and managing director for war-games at BlackOps Partners, which both focus on helping businesses to cope with hybrid competition. He previously served as China and north-east Asia division chief on the US joint staff 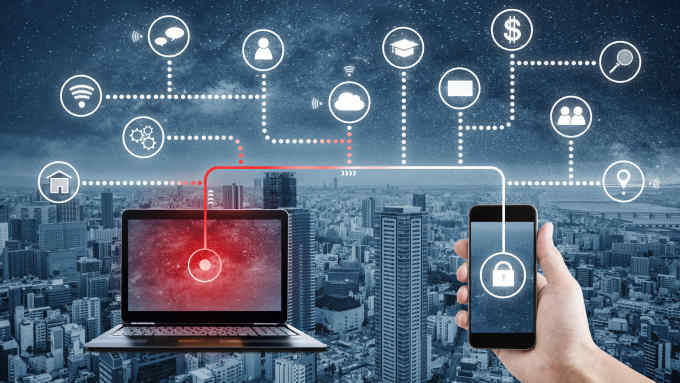