If you think the same, join us
FT Series Coronavirus: the economic cure
See all 13 stories
Opinion Coronavirus pandemic

Jump to comments sectionPrint this page
Newsletter: The Road to Recovery

Expert coverage of how business and the economy are recovering, post-pandemic. Delivered 3 times a week. 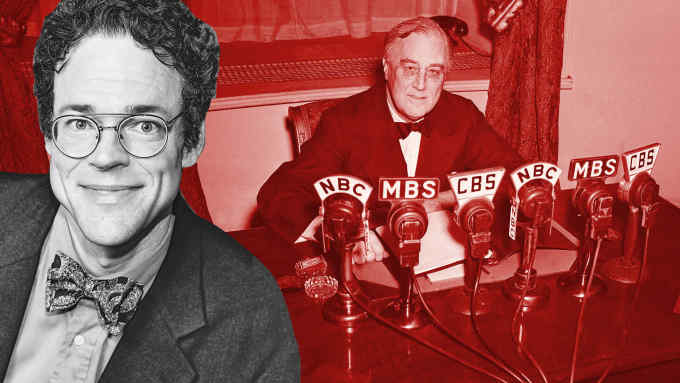