Starting an MBA: Three rules for quitting your job

When Tade Fayomi secured her place on the MBA course at Insead’s Fontainebleau campus, her bosses at Goldman Sachs were not surprised.

The 29-year-old vice-president in the asset management division had been talking to her managers about her plans to go to business school for six years. When it came to applying, Ms Fayomi got her first boss to write a letter of support to go with her application, which she believes clinched her place on the MBA course.

“We had a very good relationship, so it seemed only natural to tell her,” Ms Fayomi says.

Prospective MBA students have many things to consider before they start business school. Making sure they quit an incumbent job in the right way can be just as important as the choices they make when they arrive on campus, says Chris Lecatsas-Lyus, director of career management for Europe, the Middle East and Africa at Chicago’s Booth School of Business.

“Employers tend to view everything in a pipeline,” she says. “They will react less positively if they don’t get enough notice to create a transition plan.”

A recent trend among successful MBA applicants has been to find internships that can be completed after quitting their job, but before beginning their full-time studies.

Pre-course internships are particularly useful for those taking one-year MBA courses, who often have no time before graduation to cram in work experience, according to Chioma Isiadinso, co-founder of Expartus, a business school admissions consultancy.

Some of her clients are keen enough to complete two internships before starting their studies. “These folks are a lot more open to exploring things,” Ms Isiadinso says.

Timing is important when leaving a job. One “very, very cocky” client of Ms Isiadinso quit her job on the basis of bagging interviews for MBA courses at five prestigious business schools — only to be rejected by all of them.

“You have to stay absolutely humble,” Ms Isiadinso notes. “Assume that nothing is ever in the bag.” 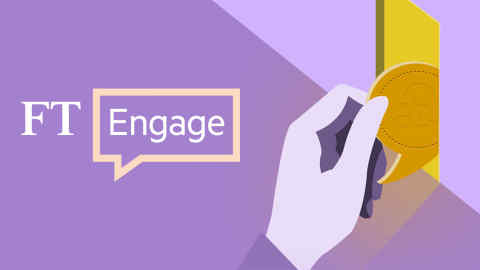 Those heading for business school must not only be clear about why they want to go, but also be able to explain their reasons to the colleagues they are leaving behind.

This is not just a sensible way of keeping the door open in case you want to return to the company. It will also be a useful network to help you discover other job opportunities, according to John Lees, an independent career coach.

“The classic problem is that MBAs don’t have a clear message about why they did the course, what it is they want to get out of it and what they want to do next,” he says.

Choose a positive reason for going to business school because that is what people remember, Mr Lees adds. “Make sure that it is more than just your career.”

Rule 2: Get your story straight

The way you communicate this message is also important, according to Mr Lees. Rather than sending out a blanket email to colleagues across the company to keep in touch, he advises writing a list of a few key contacts and targeting them.

“Seek support for your decision because then people will not see you as a threat,” Mr Lees says. “They might even think they are being helpful.”

For those people who are not in your core network, social media is the best tool. “Better to give a very good LinkedIn profile so people can see for themselves what you are doing,” Mr Lees says. “Then maintain relationships so people will log on and see it.”

Rule 3: It’s not all about work

Business school admissions departments are also wise to the importance of students leaving jobs well before arriving on campus.

Insead included in its application form this year the essay question: “If you quit your employer before the start of the programme, what do you intend to do?”

Keep the communication lines open so you can leverage that network

Among the more interesting responses was one applicant who was leaving her job six months early to pursue photography in Africa. Taking a break like this from a busy career is applauded by Virginie Fougea, Insead’s admissions director.

“Given the global nature of the MBA at Insead we think it is beneficial that people get a little more international exposure before joining us,” she says.

“This is particularly important for those who have not had the advantage of travel in their jobs.”

Staying on good terms with a previous employer is not only sensible, it is often taken by the admissions team as a sign that a student would make a good MBA candidate, Ms Fougea notes.

“Part of what makes an applicant interesting is their capacity to build long-lasting relationships,” she says. “Our main tip would be to keep the communication lines open so you can leverage that network.”

Explore the series
READ MOREStories to help you take a holiday from work
Starting an MBA: Three rules for quitting your job 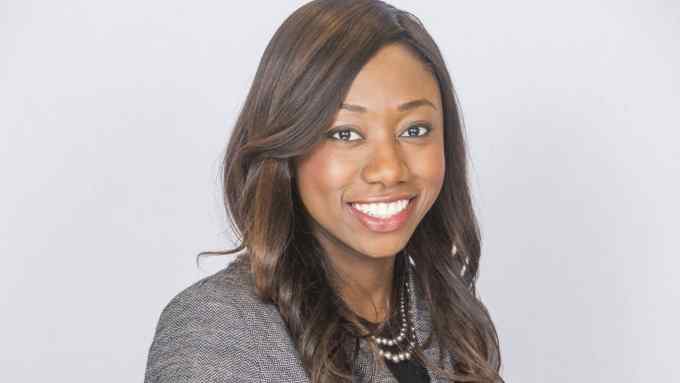 The best strategies to disconnect from the office, how to manage when your boss goes on leave, and what to do when you return to work