Explore the series
READ MORE
Inside Wuhan: China’s struggle to control the virus — and the narrative | Free to read 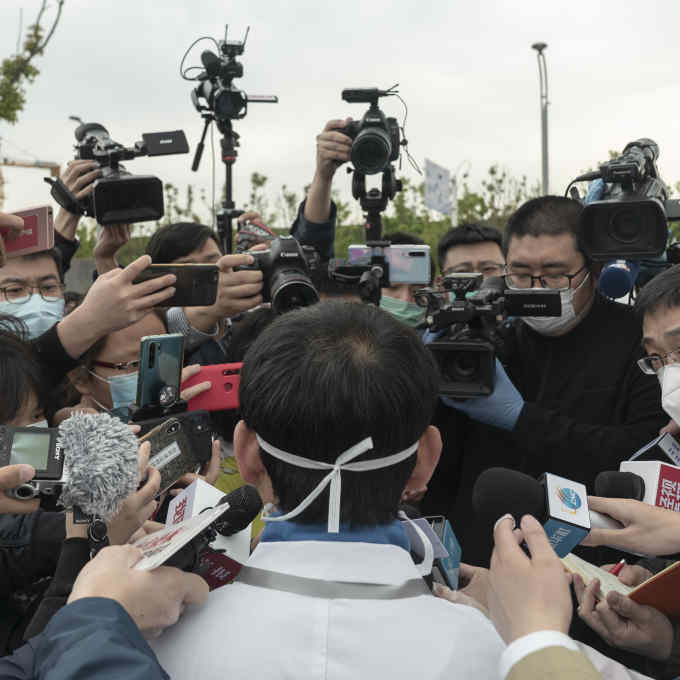