Facebook is ready to give in to pressure from Brussels over criticism that its new rules on online political advertising restricts EU parties from campaigning in next month’s European elections.

Nick Clegg, Facebook’s head of global affairs, has written to Antonio Tajani, president of the European Parliament, offering to explore ways to exempt European parties and EU elections from the campaign rules after they sparked a fierce backlash among MEPs.

As of last week, Facebook’s new transparency rules require any individual or group posting political adverts on the platform to register in each EU member state they want to show them in. The measures were unveiled as part of the tech group’s attempts to tackle “online disinformation” and foreign interference in European elections, which will be held across the EU on May 23-26.

Similar rules, which force campaigners to have a valid registered address in every EU country, were rolled out for the US midterm elections and also apply in the UK.

But the measures have been heavily criticised in Brussels, where pan-EU parties and candidates have complained they will stop parties from running cross-border campaigns and have threatened to take legal action against Facebook. 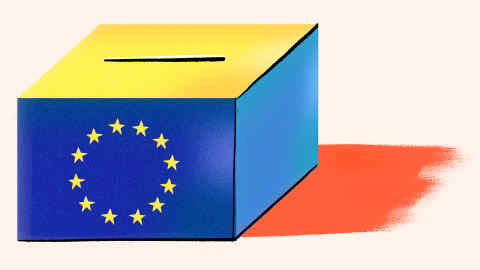 In a letter seen by the Financial Times to Mr Tajani, Mr Clegg identified 19 EU political parties, groups and institutions that the platform could exempt from the rules for a month leading up to May 26.

Mr Clegg said Facebook was “exploring whether we can technically build tools that would allow authorised administrators of the 19 institutional pages we identified to target ads to people right across the EU”.

“It will be a challenge to do this in the requested timescale and I will need to confirm whether or not it is possible with you if we agree that this is the right solution”, wrote Mr Clegg, who was deputy UK prime minister in David Cameron’s coalition government.

Facebook had previously argued it had no choice but to force campaigners to abide by national electoral rules on campaigning in the absence of EU-wide regulation on the transparency of adverts. Mr Clegg’s letter said that although the platform could exempt parties and institutions, it cannot allow individual MEPs to flout the registration rules. 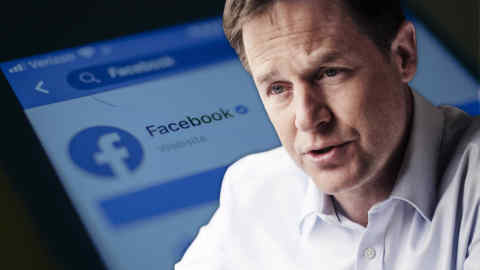 “While we can see why the institutions might need to run campaigns that target people across all of the EU, we are not aware of cases where an individual candidate would need to target large numbers of countries.”

The tougher registration requirements would mean MEPs running to become the next European Commission president, such as the conservatives’ Manfred Weber or the socialists’ Frans Timmermans, would need to have staff registered in any member state in which they wanted to campaign.

Smaller parties have argued it will impose expensive administrative burdens on them, while a group of non-governmental organisations has lodged a complaint against Facebook at the commission for stopping them running electoral registration campaigns. 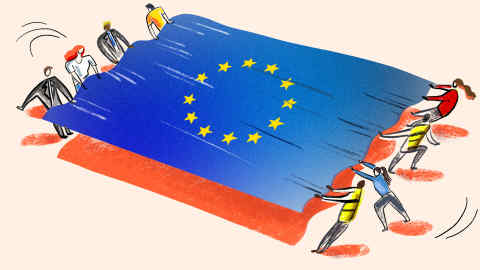 A letter from the EU institutions sent to Mr Clegg dated April 16 said the rules “infringed fundamental EU rights and freedoms, such as free movement and political participation”.

“ln their current form Facebook’s envisaged rules would therefore hinder the exercise of EU electoral rights. Against this background, political actors affected would reserve their right to take legal action against such measures,” it said.