There have been several efforts to rethink macroeconomics after the global financial crisis, which hardly any macroeconomists saw coming. The field’s reputation has not been helped by the protracted weak recovery (or worse: in continental Europe macroeconomic policymakers gratuitously provoked a second recession in 2011).

The most impressive post-crisis effort of rethinking how macroeconomics should be done, by many of the field’s top practitioners, has just been completed. It digs deeper than some earlier efforts we have commented on, and mines a richer seam as a result. In a series of posts this week, Free Lunch will cover the writings collected in the latest issue of the Oxford Review of Economic Policy. Devoted to the “Rebuilding macroeconomic theory project”, all the articles are free to view until February 7.

The volume contains an excellent introduction to the project by its conveners, David Vines and Samuel Wills. Readers short on time but rich on interest will be well served by reading only this article. It sets out the project and summarises the discussion and answers offered by the included writers. But just as enlightening are the questions it asks, which were the “exam questions” set for the participants at the start of the process. These will seem somewhat technical to the non-initiated (but fear not, Free Lunch will go through some of them this week):

“To provoke initial discussion, we presented our colleagues with the following six examination questions.

(i) Is the benchmark DSGE model fit for purpose?

(ii) What additions to this model are necessary to help us understand growth from now on?

(iii) What are the important inter-temporal complications?

(iv) What are the important intra-temporal complications?

(v) Should the above questions be discussed with big or small models?

(vi) How should our models relate to data?”

But the explanations and summarised answers are as accessible as anything I have seen, and is the best thing I can recommend to non-economists who want to understand how mainstream, but self-critical, macroeconomists try to understand what they have got wrong. That can only be more broadly assessed — as it should be, because economics is too important to be left to economists — if outsiders can have a decent sense of what economists do.

The introductory article, and the subsequent piece by Olivier Blanchard, both do a very good job of this. Blanchard achieves it by demystifying the many ways economists use mathematical models. By enumerating the various purposes of modelling, he simultaneously sets out criteria for what good (or at least better than at present) models must be able to do.

Vines and Wills’s didactic achievement is to set out the technical preoccupations of their six exam questions in the context of an appealingly succinct intellectual history of macroeconomic thought. That history by itself makes the article worth reading.

Anyone who wants to understand the developments of economic policy — and the politics that the resulting social realities have shaped — since the 1930s will benefit from this elegant explanation of their roots in technical rethinking among economists, in particular the Keynesian revolution of the 1930s and two different reactions to stagflation (high inflation and low growth) in the 1970s.

Those intellectual transformations came as a result of profound economic disruptions. It stands to reason that the disruption that has been shaken us in the past decade will lead to changes that are just as transformative. The work we examine this week is as good a guide as any to what they will be. 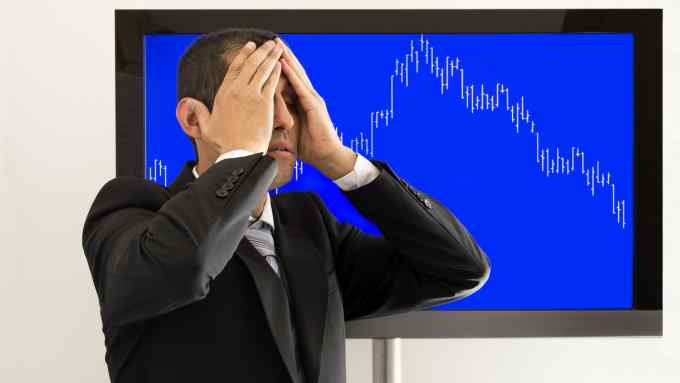