Rishi Sunak has authorised a bailout plan named “Project Birch” to save strategically important companies, as pressure mounts on the chancellor to inject state equity into companies drowning in debt.

The Treasury has revealed to the Financial Times the principles under which the government would rescue individual companies, saying it would act to save those whose failure would “disproportionately harm the economy”.

Aviation, aerospace and steel firms are among those facing acute problems, while carmaker Jaguar Land Rover is also talking to the government, although the company declined to provide details.

Under Project Birch, Mr Sunak has increased the capacity of the Treasury to handle bespoke bailouts of “viable companies which have exhausted all options”, including government loan schemes.

The offer would apply across all sectors of the economy; the chancellor had previously only indicated in a private letter to the aviation sector that he stood ready to be a lender of last resort.

The chancellor’s allies said the Treasury would not initially look to take equity stakes in struggling companies, some of which do not have investment-grade credit ratings and cannot access a Bank of England commercial loan scheme.

The preferred option would be to extend loans that ensured that the taxpayer was at the top of the hierarchy of creditors. Other “bespoke” rescue schemes being examined could see state loans advanced which convert to equity.

Virgin Atlantic and Loganair are already in talks with the government, while Tata Steel has also said it is discussing what support might be available.

Tom Tugendhat
The UK must defend companies against overseas takeovers 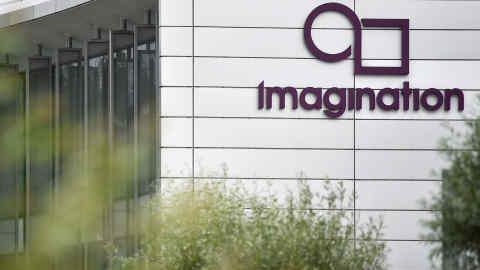 “In exceptional circumstances, where a viable company has exhausted all options and its failure would disproportionately harm the economy, we may consider support on a ‘last resort’ basis,” the Treasury said.

“As the British public would expect, we are putting in place sensible contingency planning and any such support would be on terms that protect the taxpayer.”

While Project Birch is intended to address the immediate crisis, Mr Sunak is being urged to consider a more radical medium-term plan for the state to become part-owner of companies to stop them collapsing under a debt mountain.

TheCityUK, the finance sector’s trade group, has estimated that the value of government-backed loans to companies could climb above £100bn. It had already reached £40bn in the first two months of the bailout measures.

Bankers say that struggling companies will be unable to repay much of this debt and have begun talks with the Treasury about ways to stop thousands of companies collapsing as they emerge from lockdown.

The Treasury says it is working on how to tackle the “debt burden” being accumulated by companies, but it is unlikely to come to any conclusions until the autumn.

Mr Sunak’s allies play down the idea that a Conservative government could engage in a massive wave of nationalisation or part-nationalisation, but the chancellor is facing calls to go down that route and some see it as inevitable.

“I don’t think we can say at this stage we don’t care about whether there’s a transport sector or a construction sector,” said Alistair Darling, chancellor during the 2008 financial crash. “Taking equity might be a good thing for the taxpayer to do. If you’re lending money, say to an airline, it’s only right the taxpayer gets its fair share of the success at the end.” 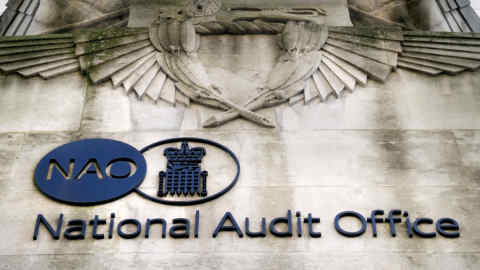 Jim O’Neill, former Treasury minister and ex-chief economist at Goldman Sachs, has discussed with government officials the creation of a public-sector-owned funding body — perhaps with an initial investment capacity of £25bn — to take stakes in “inherently stable” businesses.

“You convert into preferred equity on the assumption that some of these companies have a good future, then flog them — à la Margaret Thatcher — over time,” he said.

Such a body could be similar to the Industrial and Commercial Finance Corporation created after the second world war. It was later floated and became the 3i Group.

Aerospace industry leaders have also argued for a long-term investment facility — possibly done through the British Business Bank — in meetings with business minister Nadhim Zahawi and Treasury officials, with the aim of “supporting and fostering supply chains” and to accelerate the development of green technology.

Andrew Bailey, governor of the Bank of England, told MPs last week that some companies would conclude that more debt was not the right answer to their problems and they needed more equity.