Decrypting crypto: institutional adoption of digital assets has the potential to remake finance

Few financial innovations have caught the public imagination like cryptocurrencies. When Bitcoin was born out of the turmoil of the global financial crisis in 2009 it seemed rather mundane: an electronic peer-to-peer cash system, launched via an academic white paper by an anonymous author Satoshi Nakamoto. Its price was $0.

Barely a decade later, a Bitcoin fetches well over $30,000.(1) There are more than 19,000 cryptocurrencies in circulation and their combined value is around $1.8 trillion, having exceeded $3 trillion just a few months ago.(2) El Salvador recently adopted Bitcoin as legal tender; some companies – notably Microstrategy, Tesla – have converted some of their cash into crypto; and over 300m people(3) worldwide reportedly own some, with wild stories circulating of fortunes made and lost.

Yet we are just at the beginning of the adoption, believes Laurent Marochini, Head of Innovation at Societe Generale Securities Services. The true potential of cryptocurrencies and their underlying bitcoin technology will become clear as they spread beyond the retail market and are widely adopted by institutions to disrupt and remake whole industries – starting, of course, with finance itself.

Some of that is already happening, particularly in the United States, where Wall Street is ramping up crypto offerings in wealth management, trading and even investment banking after years of resistance. It is possible to trade listed options and futures on some well-known digital coins on the Chicago Mercantile Exchange, while Goldman Sachs traded its first over-the-counter Bitcoin options this March. Meanwhile, BlackRock joined a $400m funding round in stablecoin issuer Circle last month and many asset managers are planning cryptocurrency funds to satisfy demand from younger, savvier investors.(4)

Europe is moving more cautiously, with the exception of Switzerland. Brussels has started to put a legal framework in place via the Markets in Crypto-assets Regulation (MiCA), which is expected to come into effect in 2023 and the pilot regime, a sandbox for the securities token. This is encouraging the private sector to look beyond simply trading and investing in coins to developing security tokens. As a reminder, security tokens (or tokenized securities) are digital forms of traditional securities – like shares, bonds or loans – that live on a blockchain.

While still in its infancy, these tokens could grow into a huge market. In April 2021, the European Investment Bank issued a €100m crypto bond and this April, Italian insurer Generali purchased some of this digitally native bond on the secondary market, using a public blockchain. “The initiative reflects the commitment of Generali Investments to adopt new emerging technologies, such as the Blockchain. We believe the digitalization of capital markets could bring significant benefits in the next few years and radically transform the asset management industry, in the relationship with customers and in the business processes. We are thrilled to be among the first European players in this field”, says Edoardo Maestri, Head of Innovation and Transformation Generali Asset & Wealth Management.

The transaction was performed using the blockchain infrastructure of Ethereum, whose Ether coin is second only to Bitcoin in public profile and market capitalization. It was arranged by Societe Generale’s subsidiary Societe Generale Forge, one of the leaders in this field, having tokenised three bonds and one product certificate to date. Societe Generale has even listed some of these issues on the Luxembourg stock exchange, helping it to rewrite its rule book. The move by many central banks to issue digital currencies, will also help to develop the market for security tokens. Put all these developments together and the combined effect is nothing less than the creation of a new asset class.

As noted, the massive growth of and interest in crypto – both coins and tokens – is prompting asset managers to seek exposure to such assets. That in turn, says Mr Marochini, will require whole branches to adapt themselves. One example is banks and brokers that service asset managers. Administering a crypto fund will be very different from looking after a traditional stock or bond fund: some functions, like managing subscriptions and redemptions will still be needed; but the role of custodian and record keeper may well change if every transaction is recorded on blockchain. And valuing a bitcoin that is traded on multiple private crypto exchanges and can be traded in fractions as small as 100 millionth of a single coin, throws up a range of new challenges.

“The key is to reinvent ourselves - to anticipate the disruption instead of being surprised by it”, says Mr Marochini and some big securities services players like Societe Generale, are currently developing crypto-friendly solutions for their asset management clients. Radical thinking will also be required to deal with the environmental implications of crypto. The “proof of work” protocol that underlies most digital coins consumes a lot of computing power and hence electricity. That makes dealing with the resulting carbon emissions a priority, including for regulators, to fend off rising criticism.

The good news is that, so far at least, the crypto market has turned every challenge into an opportunity. Even as it matures and moves towards wider institutional adoption, it remains a decentralised and innovative ecosystem that has the potential to make the financial sector more efficient.

Societe Generale Securities Services is proud to organise the third edition of its European Investor Summit (EIS) on June 8th, 2022 at SG Towers in Paris.

Please pre-register to confirm your participation. Find out more about Societe Generale 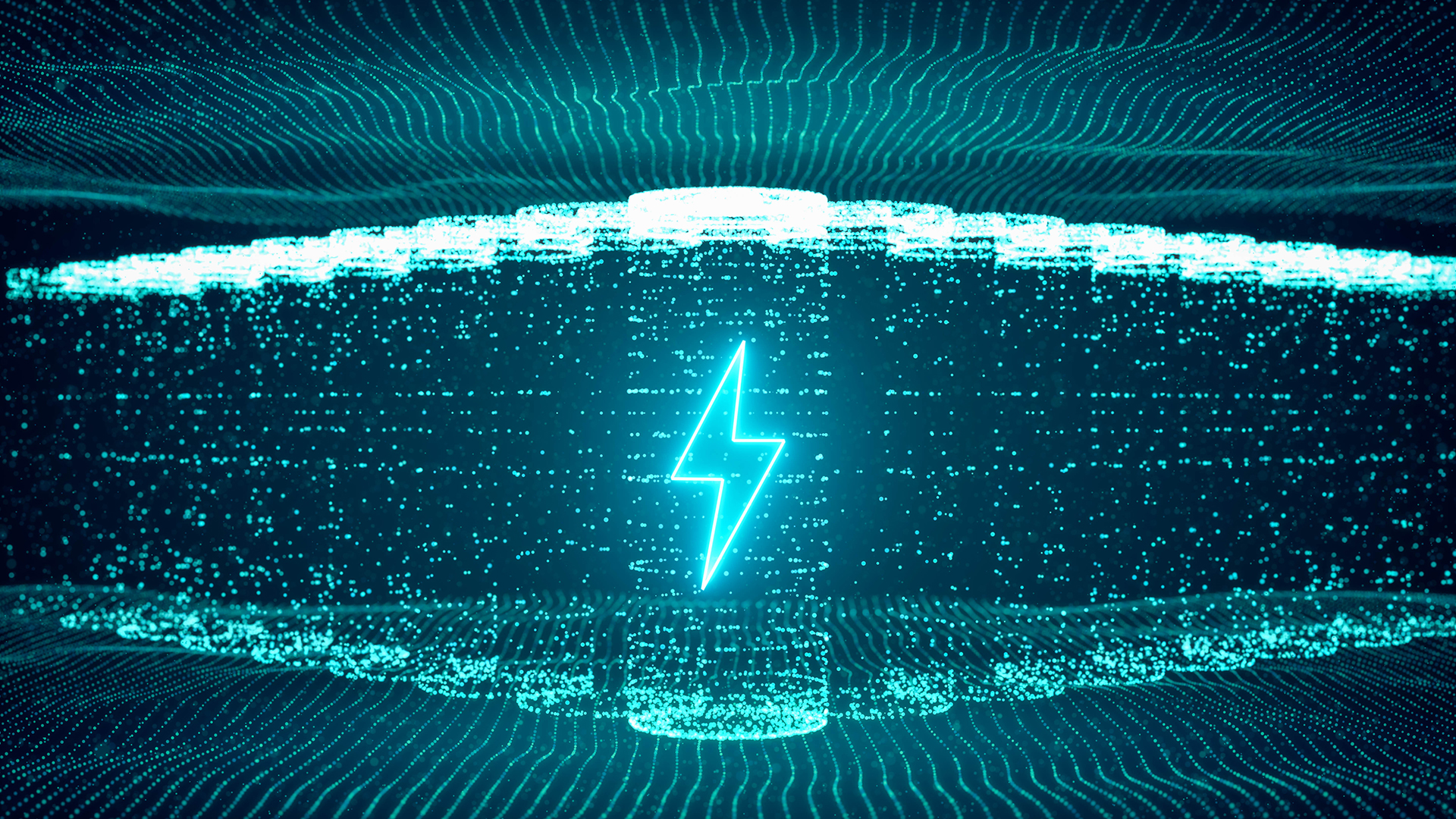 Full charge ahead: the relentless
rise of the battery market
Societe Generale Union building: how to create an
integrated payments market for Europe
Societe Generale How net zero aviation
is preparing for take-off
Societe Generale Greenflation: the costs of the
Energy Transition start to hit home
Societe Generale