Biodiversity and the future of business

Nature is the most crucial stakeholder in a new vision of sustainable business. The global community must awaken to the importance of biodiversity in fostering a successful future

Indonesia’s Paliyan Wildlife Sanctuary is a lush expanse of tropical trees that stretches as far as the eye can see and teems with native birds and butterflies. Seventeen years ago, the picture was different. Illegal logging had turned much of the forest into a wasteland of barren hills that supported little life.

Biodiversity is key to a new vision of natural capital as the ultimate source of all growth, security and fulfilment for humanity, a point driven home in MS&AD’s recent Nature of Business white paper, based on research conducted by Longitude, a Financial Times company.

The report finds that biodiversity is critical to the replenishment of natural capital — the global stock of natural assets that includes soil, air, water and all living things — and a major factor in both climate mitigation and prevention of pandemic outbreaks.

MS&AD has long recognised the fundamental role of biodiversity in everything from economic success and social cohesion to simple happiness. It is why MS&AD unit Mitsui Sumitomo Insurance partnered in 2005 with stakeholders including the Ministry of Environment and Forestry of Indonesia and a local university to spearhead a reforestation project in the Paliyan reserve that also included an education programme for local inhabitants such as elementary school students and their teachers.

“We set up this tropical forest restoration project together with multiple partners after seeing vast bare hills and treeless mountains that were supposed to be covered with rich tropical forests,” says Koji Oki, head of Sustainability Section, MS&AD Holdings.

The results of the ongoing mission dramatically illustrate the vital role of biodiversity in fostering healthy communities and protecting the most important stakeholder — nature. The programme has planted 300,000 trees covering 30 species over 350 hectares. Meanwhile, 23 additional bird species and nine new butterfly species have been discovered in the area. 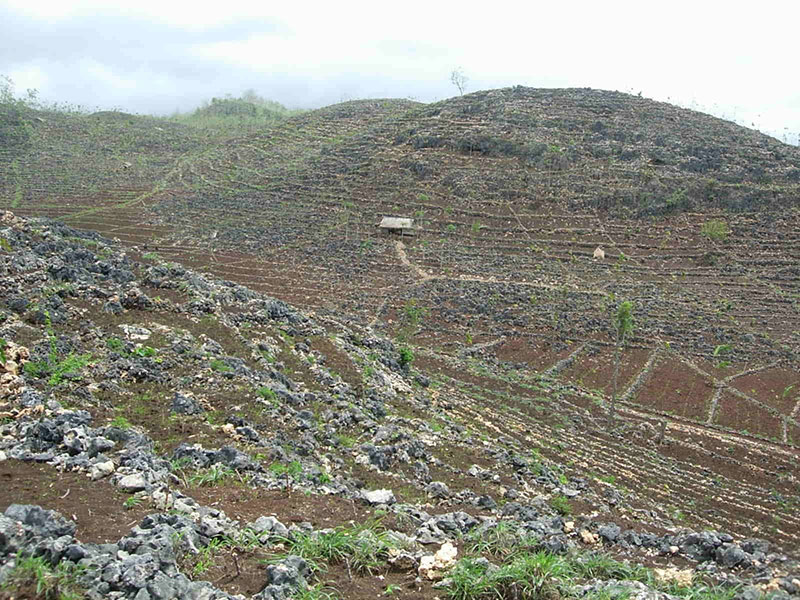 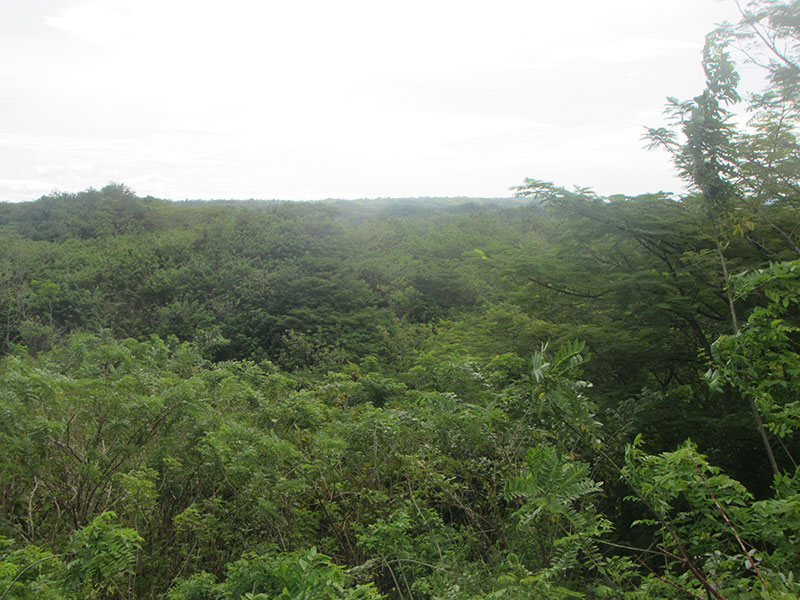 Crucially, the sanctuary is becoming a great green lung in the fight against climate change, having absorbed about 31,700 tons of carbon dioxide between 2005 and 2019. Meanwhile, as inhabitants learn sustainable farming practices through the programme, they also benefit from forest cover that helps to reduce the occurrence of flooding and landslides.

The project is a living, breathing example of how commitment to biodiversity not only protects wildlife but also enhances human life and society. “The project didn’t just focus on reforestation,” says Oki. “It also contributed to the livelihoods of local residents by providing a self-support programme through agricultural technology guidance and by encouraging people in the local community to get engaged in tree planting in their own gardens.”

At last year’s COP15 UN Biodiversity Conference, nations issued a declaration that brings to light just how important biodiversity is in the future of humanity and the planet. The Kunming Declaration says that “biodiversity and the ecosystem functions and services it provides support all forms of life on Earth and underpin our human and planetary health and well-being, economic growth and sustainable development”.

The MS&AD report supports these conclusions, shedding light on how biodiversity is essential to access to raw materials, the health of workforces and local communities, and supply chain performance.

“Markets drive the majority of impacts on nature worldwide, but businesses depend on nature for, frankly, everything — clean air, clean water,” Niki Mardas, executive director of Global Canopy, a not-for-profit think tank, says in the report. “Nature underpins our ability to thrive and exist as economies and as individuals.”

Nonetheless, biodiversity has long been a neglected factor in the sustainability discourse, according to the Longitude research, which surveyed 541 organisations across Asia. The Nature of Business report found that only 3 per cent of businesses have a fully developed and implemented strategy for biodiversity and environmental impact assessment.

Meanwhile, nearly half of respondents say there is a lack of incentives to embed biodiversity principles and practices into their organisation, even as 82 per cent agree that they need to increase awareness of the potential impact of biodiversity risks. 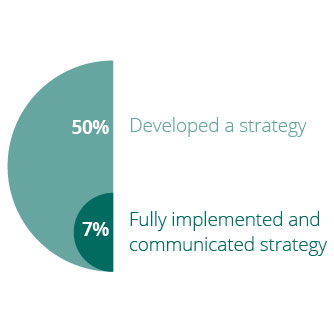 On the positive side, the report found that organisations are starting to develop natural capital and biodiversity strategies in order to reduce their damage to the environment and natural habitats and to protect their business from emerging risks. Encouragingly, half of respondents say they have a natural capital strategy, although only 7 per cent are at the implementation stage.

One forceful wakeup call on biodiversity action has been research that demonstrates a clear link between environmental degradation and the likelihood of pandemics. “[Biodiversity] is a bit of an unknown risk to corporates,” Rosie Duncombe, technical director of the Capitals Coalition, says in the report. “But the link between Covid and biodiversity loss is now drawing it into sharp focus.”

With imaginative and proactive action, companies can make a surprising difference in promoting biodiversity even in bustling cities such as Hong Kong. Consider MTR, a public transport operator (and a valued MS&AD client) that created a safe environment in Hong Kong for endangered birds. 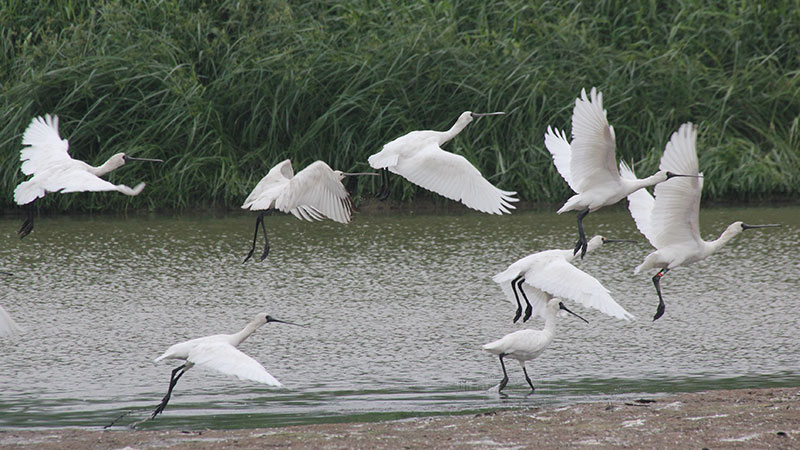 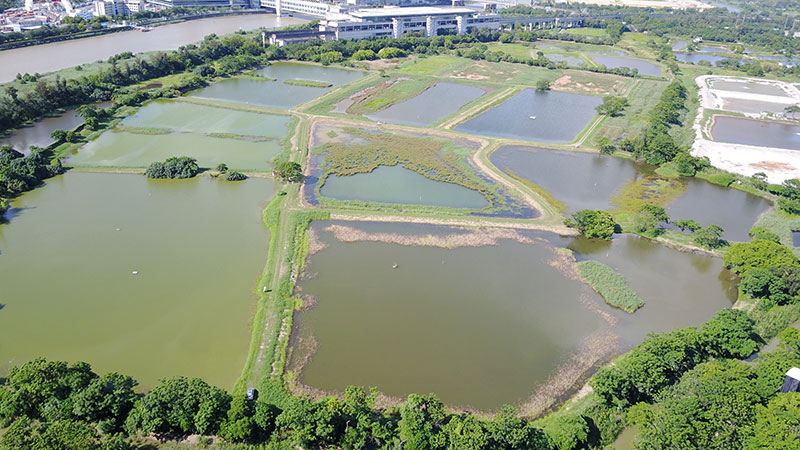 As MTR expanded in Hong Kong’s New Territories, beginning 2007 the corporation took over management of the area’s Lok Ma Chau Wetland, which covers 32 hectares of reed beds, marshlands and fish ponds. The corporation has since implemented various initiatives to attract birds to the wetland, including creating artificial tides at the ponds, setting up floating rafts and artificial islands, deploying tailor-made nest boxes and planting fruit trees and shrubs.

As a result, over 280 bird species have been observed in the wetland — including the endangered Black-faced Spoonbill. The wetland also hosts dragonflies, reptiles, mammals and amphibians, including many classified as endangered, vulnerable and near-threatened.

The project underscores a key point made in the MS&AD report about the value of proactive action in the face of challenges — a strong message for organisations that responded to the survey.

“It is better to do something than nothing,” says the Capitals Coalition’s Duncombe. “Organisations who proactively make the investment before their hands are forced will realise broad benefits.”

Find out more about MS&AD 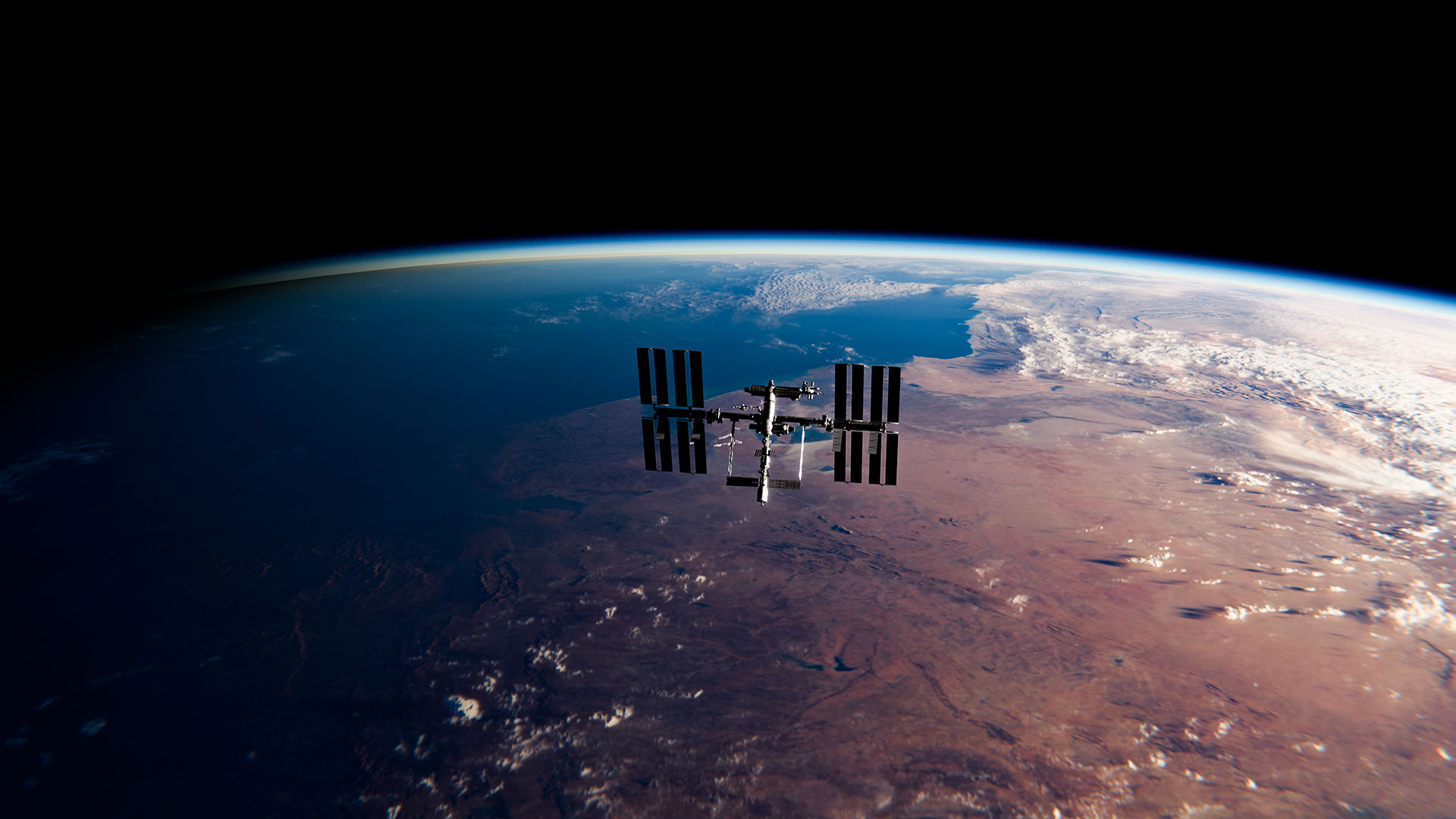 Partnerships for a brighter future
MS&AD