Ineichen Zürich
This content was paid for by Ineichen Zürich and produced in partnership with the Financial Times Commercial department.

Time is moving on: Swiss watch auctioneer open for bids – for itself

Buyers are drawn to auctions by the chance to own something no one else has, whether that’s a wine collection built up over decades, or unique vintage jewellery. Now Zurich-based specialist watch auctioneer Ineichen is offering a particularly rare lot – the opportunity to buy shares in the auction house itself.

Naturally, the share sale is being carried out through a bidding process, which will run on Ineichen’s online platform from July 20 to August 20. The company is valued at SFr42 million (£36.1 million), and made SFr12 million in revenue between March and May this year. 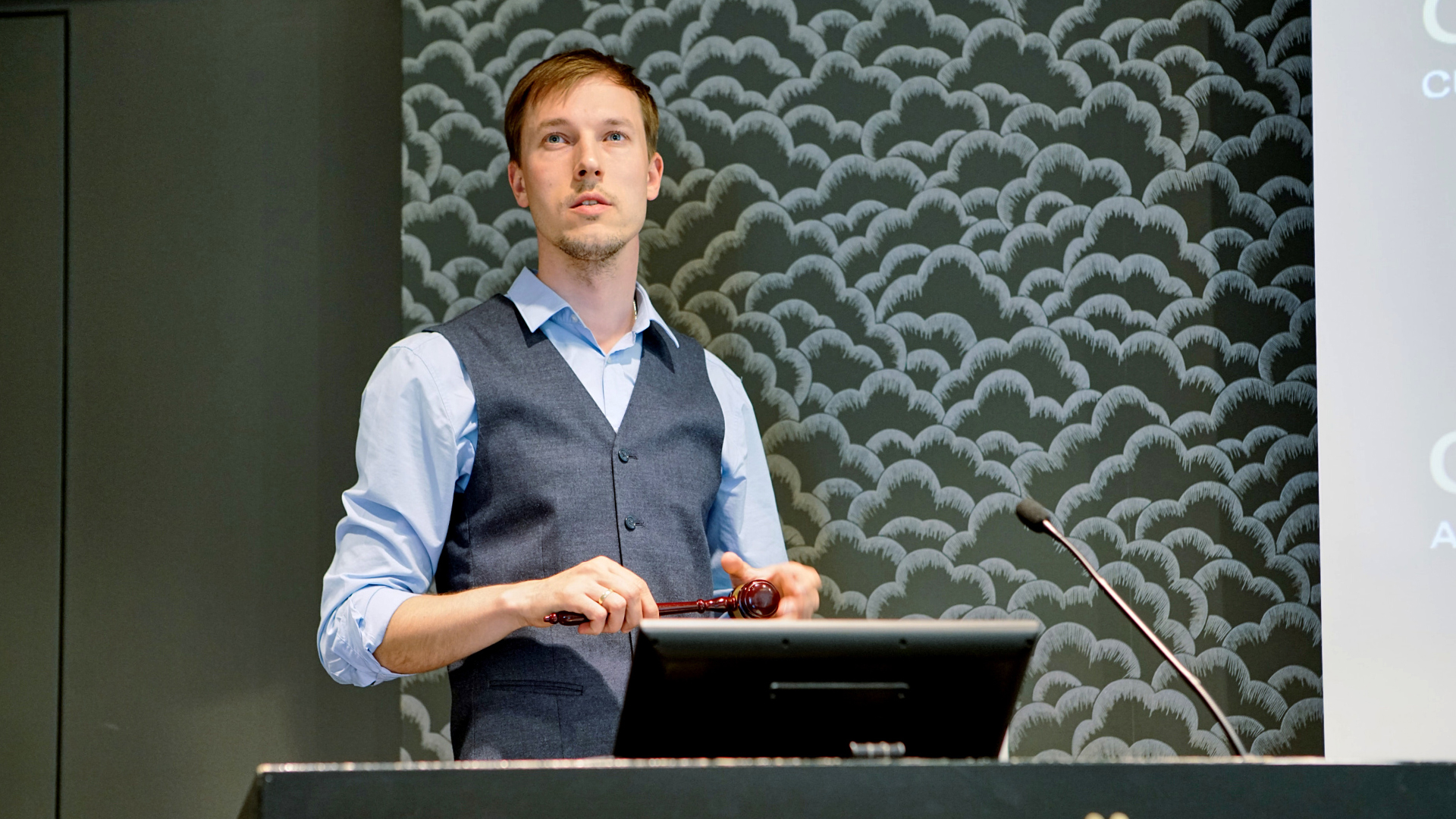 Ineichen began life as a family-owned auction house in 1973, selling the traditional assortment of antique books, drawings and rugs, before specialising in watches and clocks, which were the passion of founder Peter Ineichen.

In 2017, the family sold the business to Artemy Lechbinsky, who describes himself as “a watch expert who has become a CEO”. Lechbinsky was already working for Ineichen when he bought the company, and saw that to compete with the largest auction houses and attract the most desirable and unique pieces, the business model needed to change.

“Our customers are specialists and they are looking not for the thing that is hot now, but for the pieces that are going to be hot,” he says. “We need to run the business in the same way.”

The latest stage in Ineichen’s transformation is the decision to sell a 33 per cent stake in the company, to raise additional capital to support its long-term growth plans, including expansion in Asia and the Middle East. 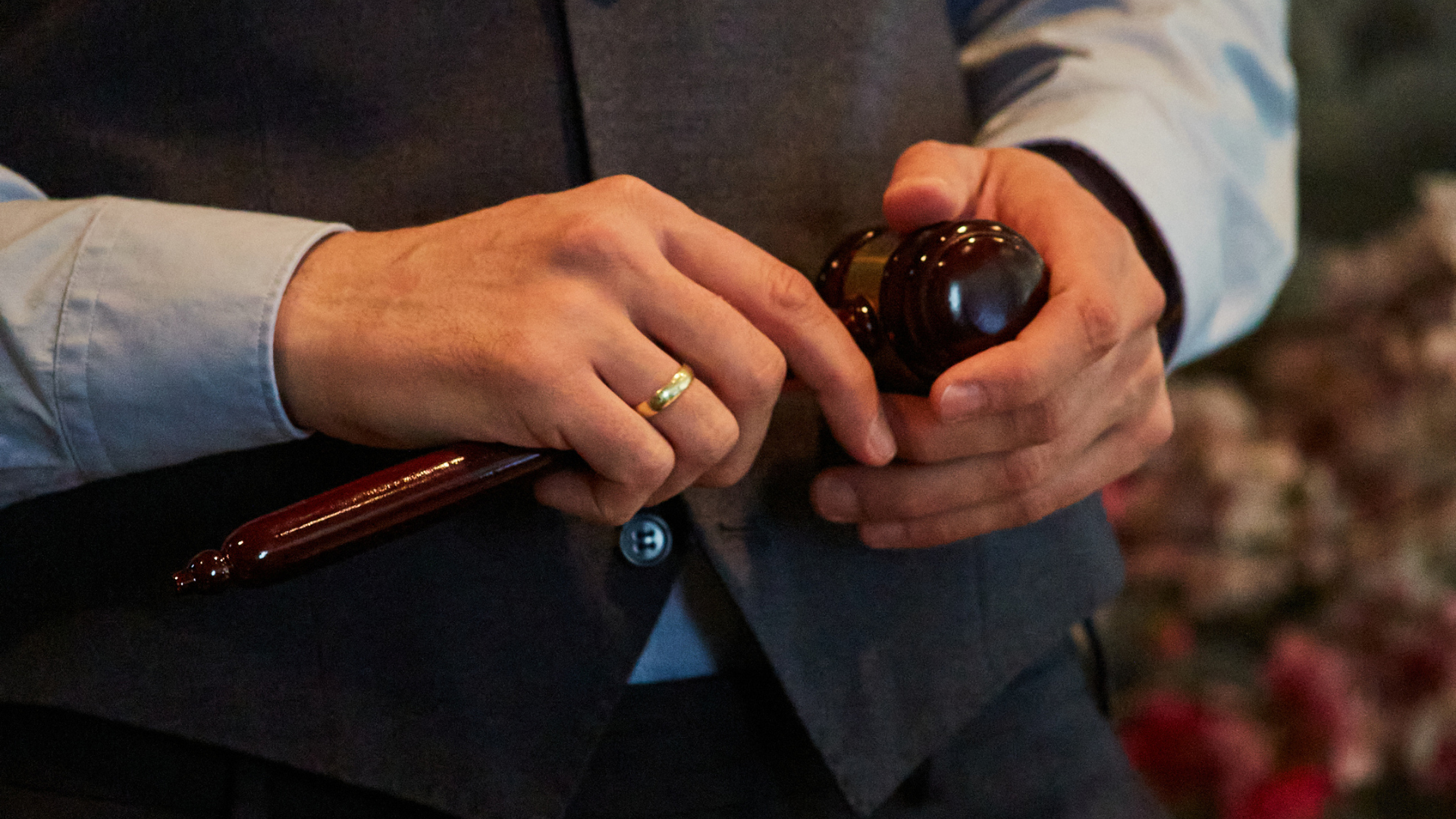 The stake sale builds on two key changes made by Ineichen in the past year: one was to scrap the commission paid by the buyer, which is typically around 20 per cent at most auction houses, and instead charge only a fee from the seller, which varies depending on the price of the lot.

“Our clients are watch collectors and dealers and they all know the estimates, they know what an accurate price is,” Lechbinsky says. “They don’t want to give up this big part of the value in commission.”

Customers are currently most interested in “rarity and exclusivity”, rather than the biggest brand names, Lechbinsky says. “Following the work of independents is becoming the trend,” he adds, with makers of interest right now including Roger W Smith and Philippe Dufour.

The second key change for Ineichen was technology. The company now makes 80 percent of its sales through online bids, and limits sales to two hours and 50 lots. Ineichen holds the auctions on its own platform, which the company developed in-house – something Ineichen believes is a first for an auction house. Everything from inventory to accounting is linked via their proprietary software.

An app launched in June lets customers track the progress of items they have bid on with instant notifications when another offer comes in. The saleroom in Zurich is still open, but the digital service is designed for maximum customer convenience. That includes timed as well as live auctions, so buyers can make an offer and then check in at their convenience during the allotted time period, rather than having to be available for a live auction at a specific moment. Using blockchain and virtual reality technology, watches can even be tried on virtually. Another blockchain-based platform for watch manufacturers, buyers and collectors is also planned. 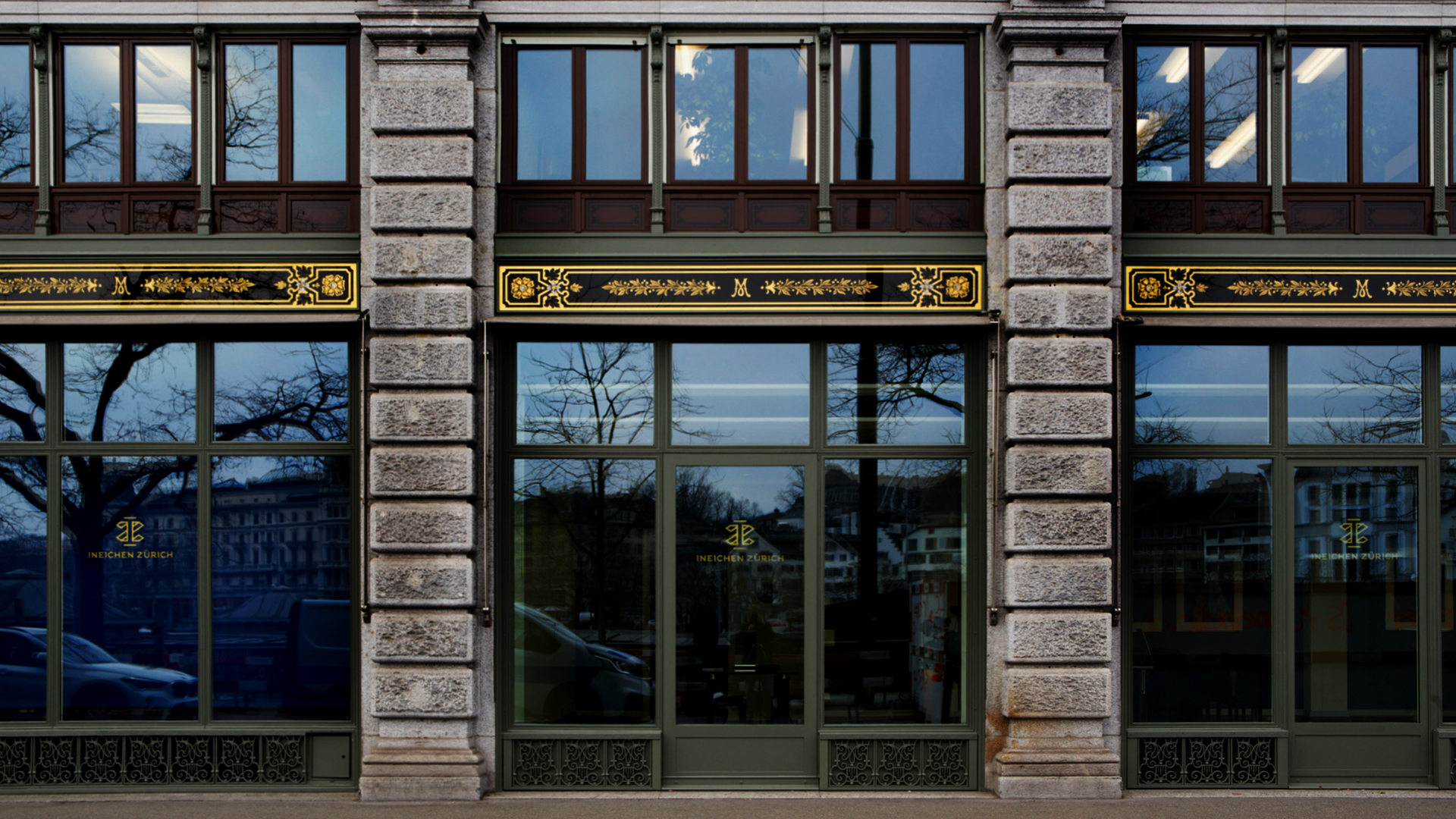 To gauge the level of interest in its share sale, in May Ineichen sold a 0.5 per cent stake online for SFr210,000, to a bidder who works in the watch industry and will work with the company to open an office in a new key city, to be announced soon. The auction house is now selling a 33 per cent stake in 66 lots of 0.5 per cent each, in a bidding process that runs for the next month.

Lechbinsky expects one investor to take a larger stake of 20 to 25 per cent, and for a number of smaller bidders to make up the rest. Interest so far has mainly been from watch collectors and investors, although some financial investors may be attracted.

Ineichen is also open to bids from business angels, who can offer their expertise as well as making an investment. For Lechbinsky, the share sale is an opportunity to bring in fellow passionate collectors with an entrepreneurial spirit, who will become true co-owners and not just passive investors, sharing the company’s values and its future growth.

Find out more about Ineichen Zürich