Hisense
This content was paid for by Hisense and produced in partnership with the Financial Times Commercial department.

How value-based innovation powers growth in a globalised age

Companies today are facing an uphill task to stand out in a world in flux. Rapid digitalisation, geopolitical instabilities and climate change are dynamically shaping emotions, brand loyalty and user experience.

Leaders are looking to reach more consumers – a Gartner survey of chief executives showed that, at 51 per cent, growth was the top business priority cited in 2022. But productivity is struggling with a slow, longstanding decline.

Much of this can be attributed to a lag in innovation. In 2020 and 2021, businesses in the US spent less and directed their resources towards innovations, rather than enhancing longer-term operations.

With such limiting factors, companies can no longer view growth as just expanding across borders and raising output. Fierce competition is now spurring firms such as multinational manufacturing giant Hisense to create exceptional products that build better brand value overseas.

For Hisense, this brand-building helps to meet consumer demands and earn a competitive advantage for continued growth in this globalised age.

Hisense’s global reach is one of the chief drivers of its innovations. Today, its products have reached large markets like Japan, Europe and the US.

Hisense TV shipped 19.6mn television sets globally in the period between January and October 2022, with a year-on-year growth rate of 18%, according to AVC Reno. This record figure sent Hisense to second place in the global market.

However, venturing into new territories is one thing – establishing a presence there is another. This requires brands to regularly innovate to keep abreast of changing demands.

A survey by global accounting and consulting firm EY found that 70 per cent of those in the manufacturing sector identified technology and digital innovation as a transformation driver.

Having set up in various regions, Hisense aims to stay rooted by localising its research and development (R&D) and manufacturing capabilities. It has opened 23 R&D centres and 31 production bases around the world, with more than 100,000 employees supporting the expansion.

“Product excellence is the foundation of a world-class enterprise,” said Catherine Fang, executive vice president of Hisense International. “For Hisense, innovation is both a proposition and an answer.”

Equally important for brands in their quest to build value is how they approach environment, social and governance (ESG) issues. Effective ESG management is critical to a company's development as consumers are becoming more aware of sustainability issues.

Hisense has backed its carbon-friendly commitments with action. For instance, in 2022, photovoltaic power generation will account for 11.3 per cent of Hisense's total electricity consumption.

Meanwhile, energy-saving and environmental protection principles guide its manufacturing processes. Apart from optimising the overall heat dissipation system of its new series of TVs, Hisense also reduced the thickness of the sets’ back covers. This has saved an amount equivalent to 514mn plastic bags every year. In terms of energy saving and carbon reduction, Hisense Group reduced its energy consumption by 10.7 per cent in 2021 alone.

With consumers leaning towards sustainable companies, Hisense continues to leverage its strong R&D to create greener products in line with their demands. 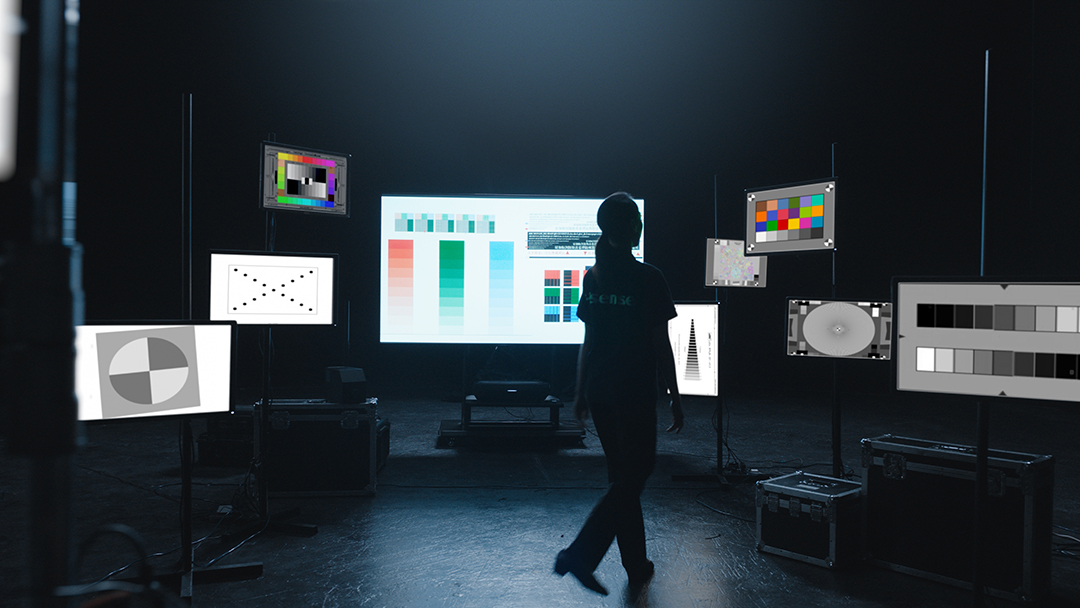 Innovate to capture hearts and minds

But perhaps the most important innovation that Hisense has embarked on is refining its human touch. Pairing globalisation efforts with social responsibilities, it has positioned itself as a company for the people through several initiatives.

For instance, the Hisense South Africa promotes the sustainable development of the local manufacturing industry and hires more than 800 local staff – accounting for 90 per cent of the workforce, and indirectly creating more than 5,000 jobs for the community.

Another avenue that strengthens Hisense’s emotional communication with global consumers is sport. In the past decade, the company sponsored multiple sports clubs and events, including the Australian Open and the Paris Saint-Germain football club. 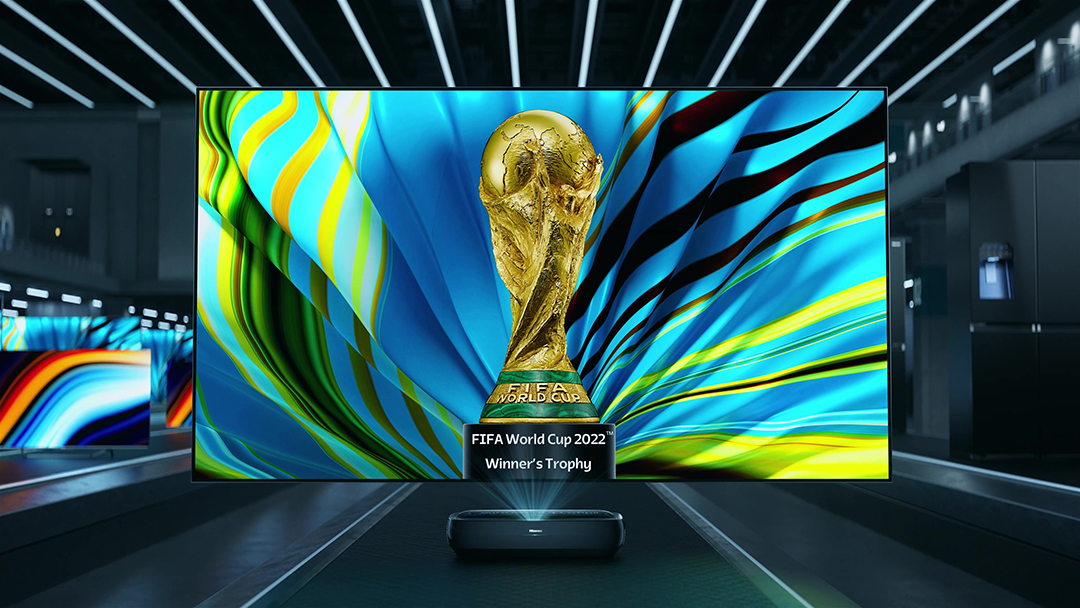 The benefits of participating in such international events goes beyond promoting brand awareness. Hisense’s high-end technology such as the ULED U7 and U8 televisions offer consumers a better sports viewing experience through immersive functions like ambient lighting, and winning their trust bodes well for the long run.

By employing innovations centred around building value, Hisense forms connections with the global market and shapes people’s perspectives of its brand, which are crucial in cementing a relationship between company and consumer.

Find out more about Hisense