Hong Kong’s vibrant arts and culture community is in a strong position to move beyond the challenges posed by the Covid-19 pandemic, bolstered by new cultural venues such as M+ and the Hong Kong Palace Museum, and the embrace of digital technologies and platforms by artists and institutions.

M+, the flagship of the West Kowloon Cultural District, has drawn more than 1.53mn visitors since it opened late last year. Extending over 33 galleries, the museum has a total exhibition space of 17,000 sq m. Its total floor area is approximately 65,000 sq m, nearly twice the size of London’s Tate Modern[2].

“M+ is a game changer,” says Billy Tang, executive director and curator of Para Site, a Hong Kong-based contemporary art centre and one of the oldest independent art institutions in Asia. “Not just in Hong Kong, but Asia as well as the wider world, we are all extremely proud to have this pioneering museum in our city.”

Tang says M+ brings Hong Kong’s artistic community to an “unparalleled level of ambition and scope” by providing multiple generations with access to cutting-edge contemporary art. “It is also innovating new practices and techniques to safeguard the vibrancy and preservation of contemporary culture in the region,” he says.

Hong Kong’s progress comes as China solidifies its importance in the global art world. According to the Art Basel and UBS Art Market Report 2022, the global art market reached an estimated value of US$65.1bn in 2021, with values surpassing pre-pandemic levels of 2019, and the Chinese art market — including Hong Kong — accounted for 20 per cent of the global share, after the US (43 per cent). 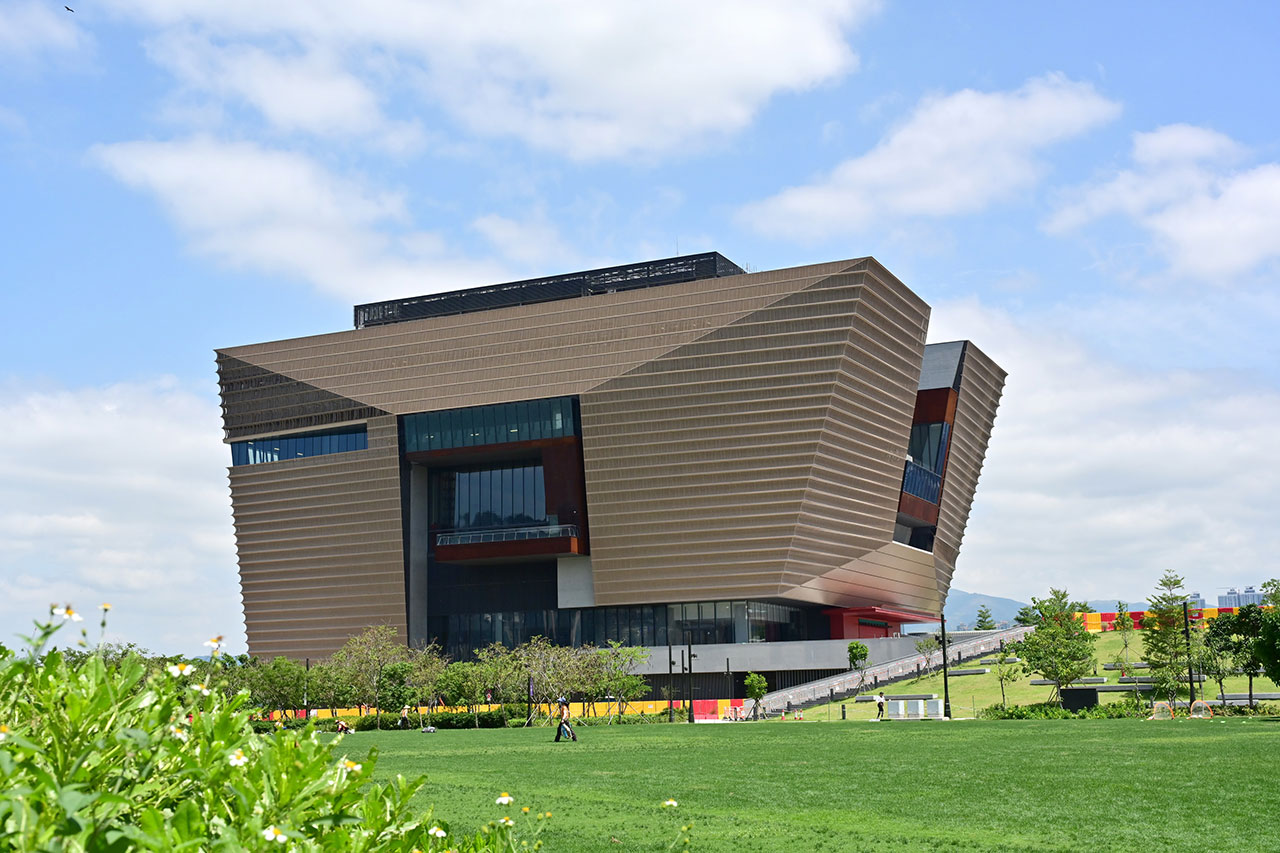 Gillian Howard, founder of Digital Art Fair Asia, believes the new spaces have opened up a wider world of audiences to art in Hong Kong, “especially for the younger generation”, she says. “Anything new is exciting and M+ and the Hong Kong Palace Museum have done a lot of digitalisation work — really big screens and projections — to engage with younger visitors.”

Several local arts hubs have also emerged in recent years, ranging from Oi!, in Oil Street in North Point to The Shophouse in Tai Hang and the Cattle Depot Art Park in To Kwa Wan. Historical buildings have also included space for arts and culture, such as the revitalisation of Tai Kwun — formerly the Central Police Station, Central Magistracy and Victoria Prison.

With the pandemic dominating the past two and a half years, Tang says he believes Hong Kong’s cultural community is now optimistic about the future, and people have been collaborating on “spontaneous projects that normally would not be possible in an institution, or at least it would take a long time to plan or get permission to do”. Hong Kong’s cosmopolitan arts community has helped, he adds. “As creatives, we have learnt to create new models of working to keep transnational exchanges alive.” 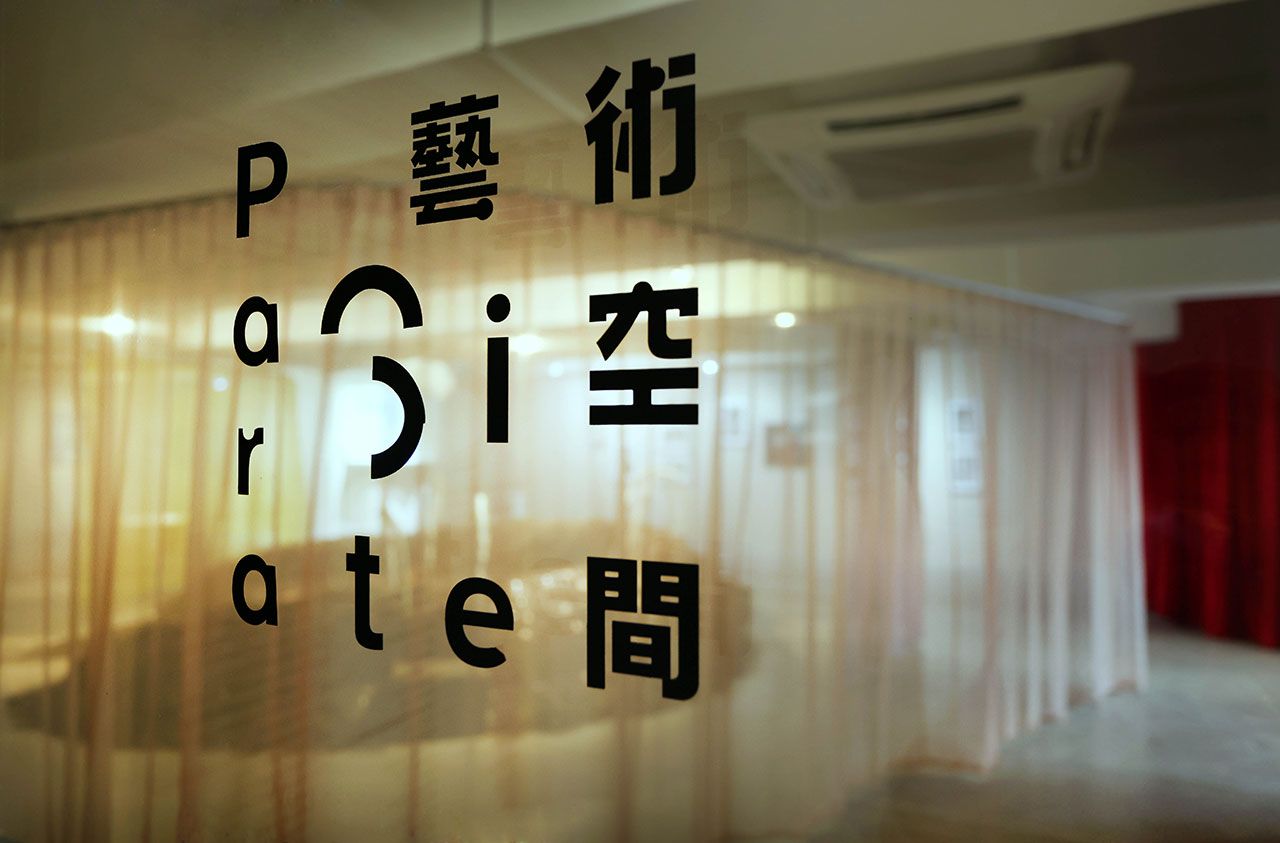 Howard says Hong Kong has long had unique advantages to thrive as an arts hub and can leverage them in the digital era. She says building her career on Hollywood Road, Hong Kong Island’s arts and antiques epicentre, introduced her to a mixture of expatriate and traditional expressions. “You have the ease of travel, low tax, the financial infrastructure, and this east-meets-west culture.”

The pandemic, she acknowledges, proved difficult to navigate. “Some galleries have closed down,” she says. That was part of Howard’s inspiration to create the Digital Art Fair. “We now have virtual reality (VR), we have the non-fungible token (NFT). When the economy goes down, creativity goes up.”

Howard notes that so-called digital platforms have been in use for some time. “Galleries do use innovation with technology such as VR exhibits, NFT drops, collaborating with other platforms to do digital displays,” she says. “A lot are learning what they can do — they’re moving up to engage with new technology.” 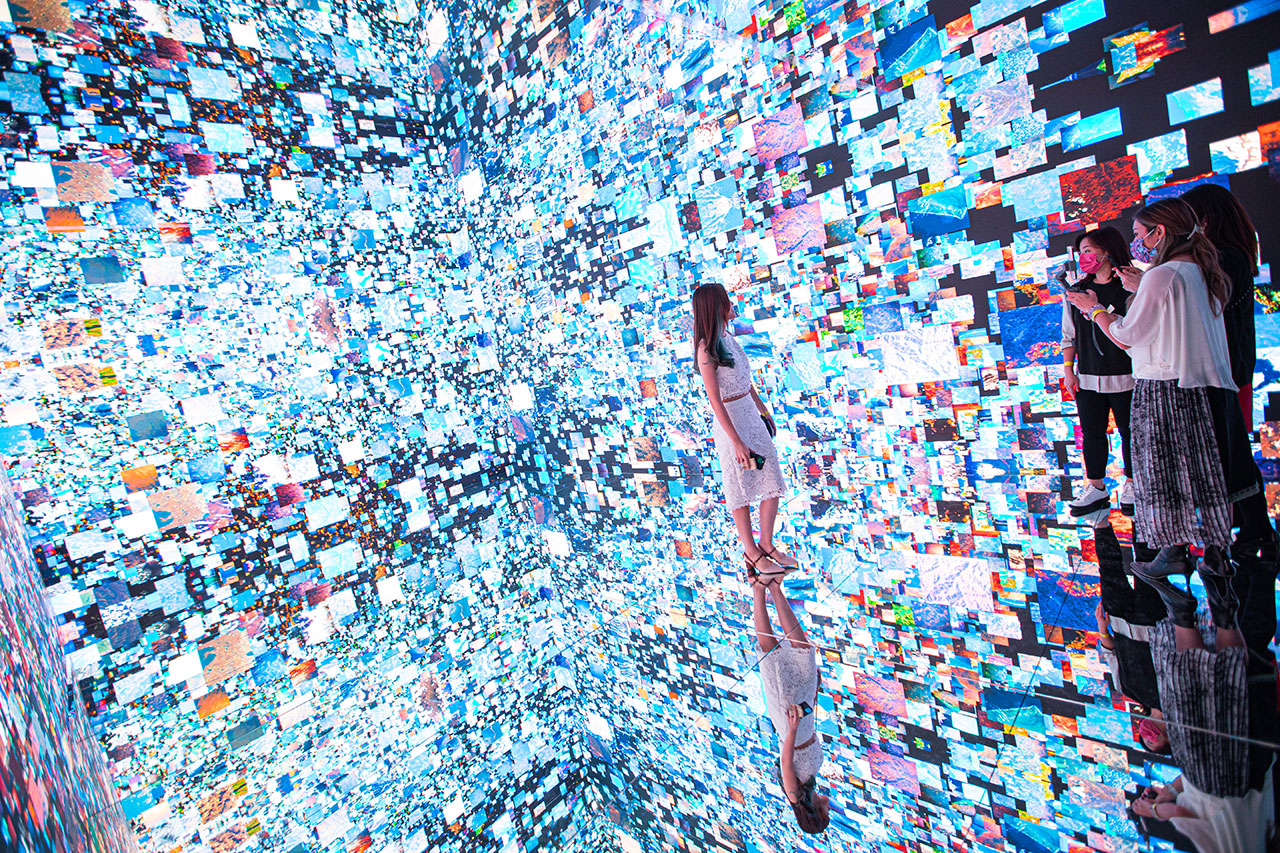 Tang urges Hong Kong to look beyond the “binary” of online vs offline initiatives. “Lived and embodied experience is still an essential driving force to how we work with contemporary art,” he says. “Digital platforms and virtual reality offer new spaces to extend the possibilities for art and forms of engagement with different audiences.”

Despite the pandemic, the local art market has done well, with auction houses switching to online auctions and embracing NFTs and other digital art. Sotheby’s Hong Kong 2022 Spring Sales Series set the second highest total ever achieved in Asia[4]. In 2021, 20th and 21st century art witnessed the highest ever sale total for that category in Asia at Christie’s at HK$2bn (US$256mn)[5].

Howard would like to see more encouragement of young artists in Hong Kong. “I think the government has done wonderful work, especially with the Hong Kong Palace Museum, and in these past couple of years they’ve put a lot of attention into the arts and artists” she says.

She adds that building a city into an arts hub requires a multigenerational approach. “Encouraging the younger generation means giving them the freedom to be creative,” she says. “Give them space. While negativity and depression can create good works, people need to be happy and in a nurturing space so they can be creative. It’s not just about funding.”