This content was produced by the advertising department of the Financial Times, in collaboration with Visa 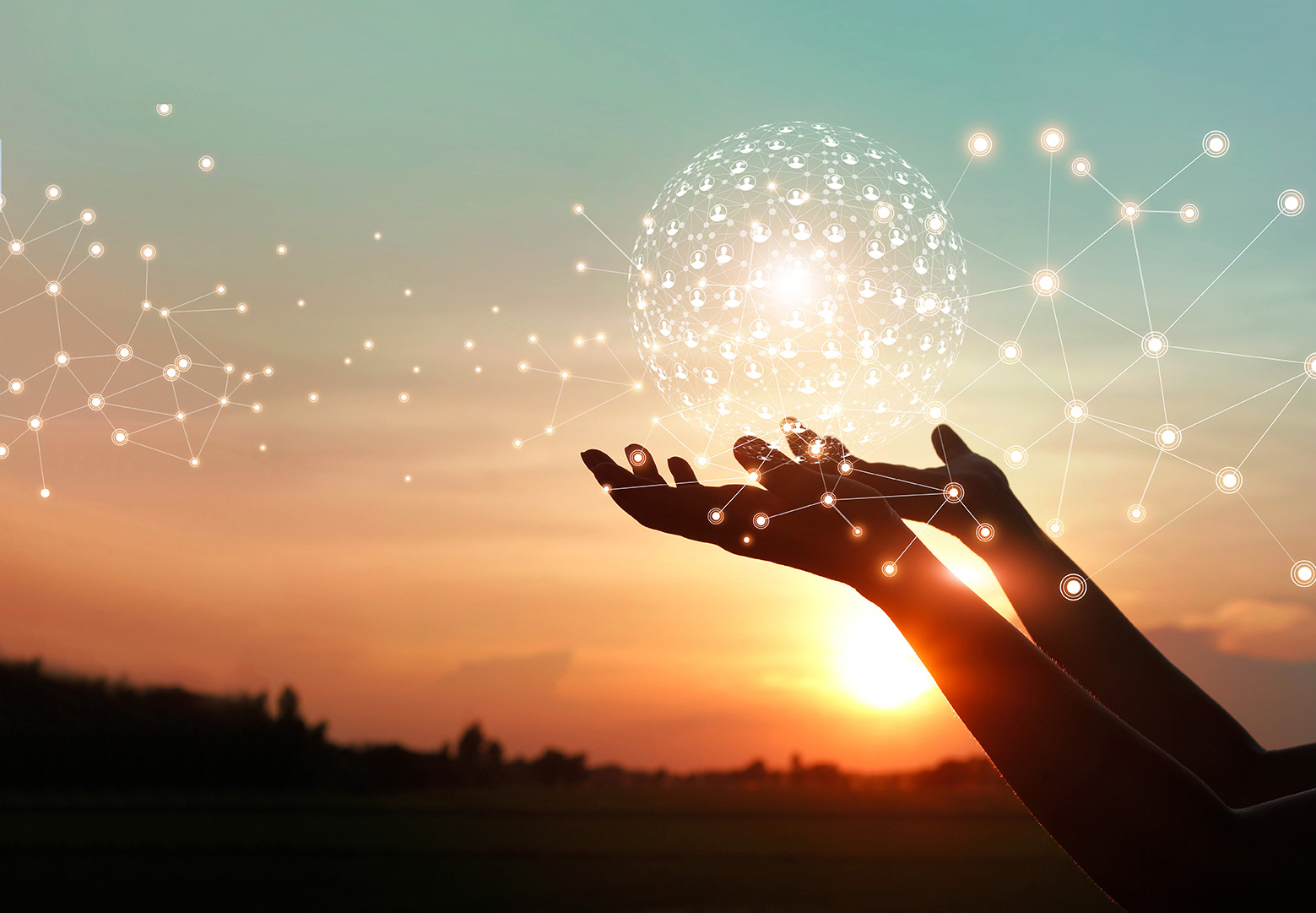 Developing partnerships between industry and academia is a vital next step. Visa is exploring opportunities with global academic institutions to help shape the next generation of talent in line with market needs. Campus outreach programs can bring experienced speakers to share industry insights and interact with students for them to gain a better understanding of what data science roles entail. Such initiatives are excellent segues for fresh graduate hire programs to grow and nurture the next generation of data scientists.

The third annual Deep Learning Indaba at Kenyatta University in Nairobi recently brought Apple, Google, IBM and Visa together with more than 700 graduate students and machine learning enthusiasts from 30 African countries to discuss ways of strengthening African machine learning. Such initiatives are a critical step towards nurturing the next generation and building a community of data scientists in key markets around the globe.

Over a decade ago, the prediction that 65 per cent of grade-schoolers would go on to hold jobs that didn’t then exist went viral1. The Institute for the Future later increased this number, stating: “…around 85% of the jobs that today’s learners will be doing in 2030 haven’t been invented yet2.” While the statistical validity may be open to debate, it’s clear that the accelerated pace of technological change is affecting the world of work as we know it.

In this brave new digital world, it should come as no surprise that data science is heralded as one of the most desirable occupations of our age. The World Economic Forum forecasts jobs in the data science field “…to be among the most in-demand roles across most industries by 20223.” Described by Harvard Business Review as “akin to Wall Street quants of the 1980s and 1990s4”, a data science career can deliver lucrative rewards - the average annual compensation starts at $100,000, rising to $230,000 for data science leaders in the United Arab Emirates.5

In the payments technology space where trust is a highly valued currency, data scientists play an important role in the effectiveness of an organization’s cybersecurity systems, using models to predict areas of risk and developing robust protocols to bolster defences. 3-D Secure technology is a set of fraud detection protocols that provide a data connection between digital merchants, payments networks and financial institutions to analyse and share intelligence about transactions. The new 2.0 version enables a tenfold increase in the exchange of data between financial institutions and merchants, boosting security via increased accuracy in the identification between legitimate and fraudulent transactions. With more accurate detection, the number of legitimate transactions flagged as fraud decreases, thereby improving the checkout experience for customers.

“Academic advancements in the field of data science has traditionally focused on the development of new statistical analysis techniques, machine learning models and neural networks. As digital natives, fresh graduates have this innate sense of the interaction between data, mathematics and software,” points out James Taylor, a Lecturer and Data Science Consultant in South Africa.

Pay it forward: Shaping the future of payments security
Fast and Furious: Security Payment Technologies of the Future
Long Odds: Could security be a new growth driver for the financial services industry?
I, Human: How the marriage of Artificial Intelligence and human- centred design thinking is changing the face of fraud management and payments security
The Adversarial Artificial Intelligence Game Plan