This content was produced by the advertising department of the Financial Times, in collaboration with Columbia Business School 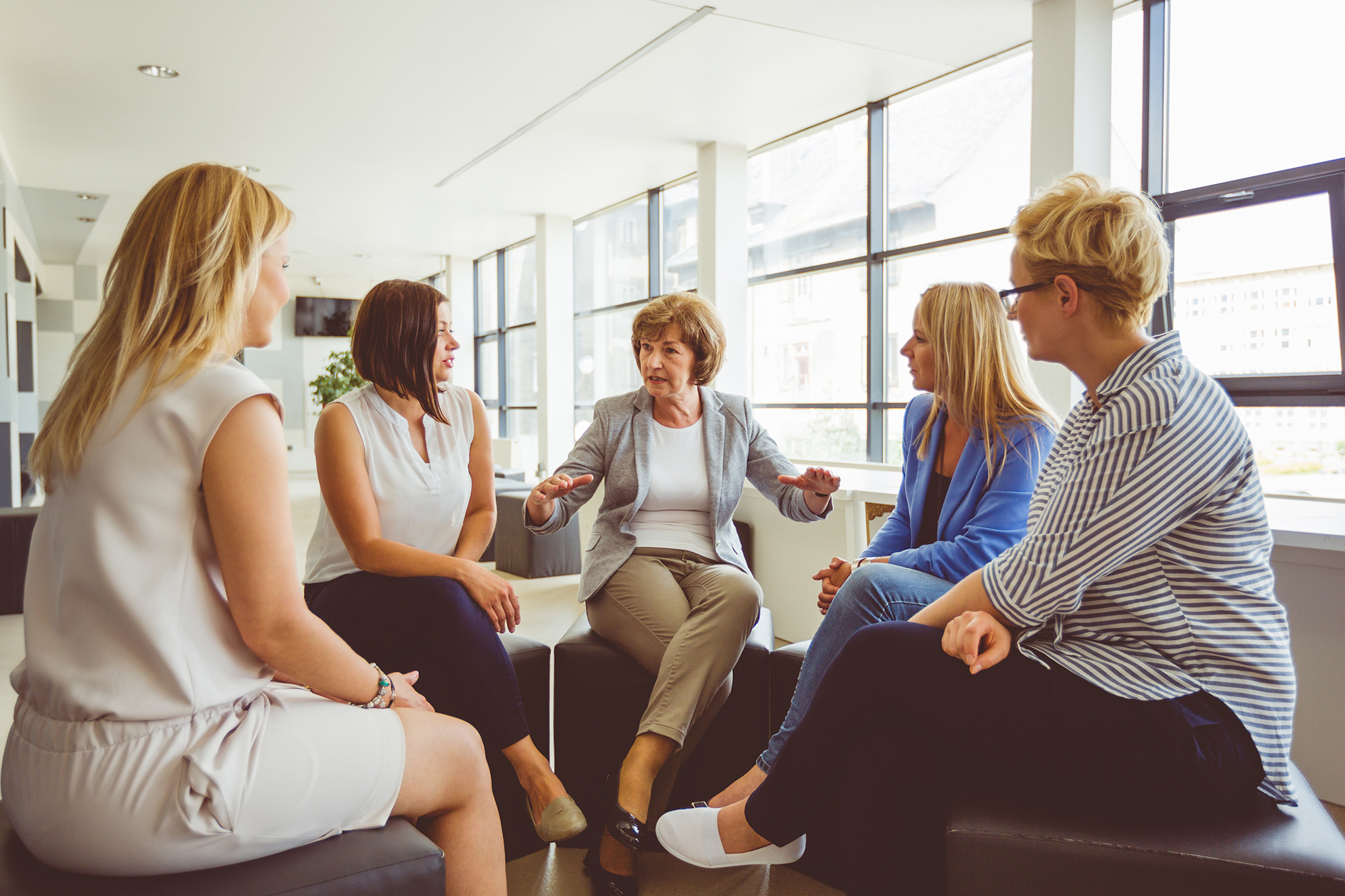 Not All Discrimination Is Obvious

Paying women less than men or denying benefits and rights to LGBT workers are blatant examples for workplace discrimination, but those are not the only instances of prejudice and stereotyping that affect workers.

Oftentimes, employees experience discrimination that is imperceptible and unintentional.

Such instances are examples of subtle discrimination, which is a subject of ongoing research for Modupe Akinola, Associate Professor of Management at Columbia Business School.

“Subtle discrimination can manifest in many ways; for instance, in different social networks between minorities versus non-minorities,” Akinola says. “It’s not that people are always blatantly trying to discriminate; it is that traditional systems that help one progress in an organisation have been developed for certain groups of people—namely those in the majority—and often exclude others.”

Akinola, along with Ashleigh Shelby Rosette of the Fuqua School of Business at Duke University and Anyi Ma, a PhD candidate at the Fuqua School, collaborated on a chapter on the topic titled “Subtle Discrimination in the Workplace: Individual-Level Factors and Processes” to The Oxford Handbook of Workplace Discrimination which was published in 2018 by Oxford University Press.

Akinola says that although she does not normally write book chapters, several of her colleagues wanted to capture the notion that discrimination is persistent, and a handbook was a great way to increase exposure of the latest research.

“There is a growing interest for scholars who study diversity, discrimination, and bias to have one compendium of research findings for people to really understand some of the unique forces that are at play when it comes to creating more diverse organisations,” she adds.

In the chapter, Akinola details the results of experiments which test the hypothesis that white co-workers tend to be more lenient with feedback and criticism toward their minority colleagues relative to their white colleagues. She notes that evaluators’ desire to appear egalitarian can also prove to be a difficulty for minorities in the workplace.

It can be harder for a woman or a person of colour to break into a social network and develop the types of relationships that a male or non-minority can develop, which has implications for career advancement

Akinola also notes research which shows that subtle discrimination can occur during the hiring process. She writes that various occupations and industries demonstrated prejudice against candidates with “black-sounding names (e.g. Lakisha, Jamal)” instead favouring those with “white-sounding names (e.g. Emily, Greg).” Akinola goes on to say that subtle discrimination in hiring “extends beyond race to other social categories including gender, sexual orientation, obesity, and pregnancy.”

According to Akinola, subtle discrimination may persist once a candidate has been hired and is subject to what researchers call “pathway processes,”⁠ — the various processes that help or hinder one from advancing in an organisation, such as feedback processes, mentorship, and social network development.

Akinola says that social networks are the “conduits through which you get access to information and opportunities” and what often serves as the foundation of these social networks and relationship development is similarity. In workplaces without a high degree of diversity, with very few women and minorities in senior positions, having seemingly few commonalities with those around you can be an obstacle for minorities and women.

“It can be harder for a woman or a person of colour to break into a social network and develop the types of relationships that a male or non-minority can develop, which has implications for career advancement,” Akinola says.

Akinola, who works with companies to ensure they have fair systems and processes in place for all, says many firms have been interested in “how to create psychologically safe environments where people feel comfortable getting to know each other formally and informally, appreciating and valuing differences, and learning to give and receive feedback in an open manner.”

Still, Akinola says there is plenty to be done not only to raise awareness of subtle discrimination, but to prevent it from entering firms’ review processes for new hires and existing employees. This work also serves to a larger and vital overall purpose.

“The ultimate goal is to make sure there is greater representation of women and minorities in the top levels [of] organisations, and to ensure everyone can bring their full selves to work,” Akinola says.

Have we been thinking about diversity all wrong?
When Women Rule, Nations Prosper
Why Women Still Aren’t Equal at Work