This content was produced by the advertising department of the Financial Times, in collaboration with Barclays 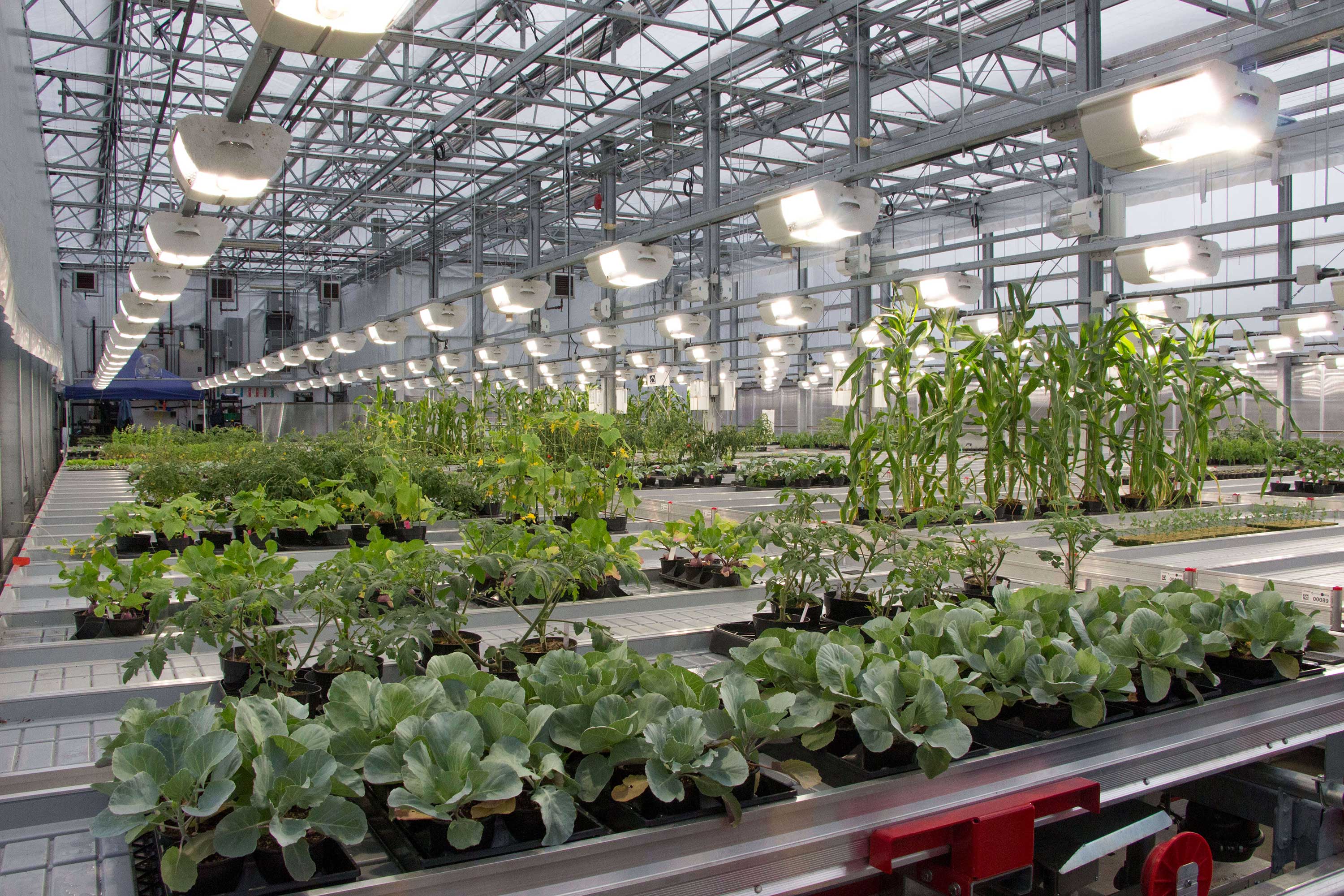 Can we afford not to invest with impact?

Imagine a world that grows enough clean and sustainable food for everyone without needing to use the chemical pesticides and synthetic fertilisers that are pervasive in large-scale agriculture today.

Meet Terramera, a Canadian company that uses technology to improve the performance of organic agricultural inputs and reduce the amount of synthetic chemicals needed. Terramera’s audacious goal is to reduce synthetic chemical pesticides in agriculture by 80 per cent globally while increasing farm productivity by at least 20 per cent by 2030.

"Why can’t we make something that is better for the planet the best economic option?" says Karn Manhas, Terramera's founder and CEO. "The historical paradigm that we can either benefit economics or the environment has created a set of false choices. Previous ideas of business don't make sense anymore if we are not making a positive impact in the world. Monetising that is the key to real value creation."

The mindset used to be that you do well with one line of business and you do good with another. Now you can do well and good at the same time.

Like a handful of other young companies, Terramera is trying to change the course of modern agriculture, which is a significant contributor to global warming. The European Commission’s Global Energy and Climate Outlook 2018 report suggests that the agricultural sector will need to reduce its emissions by 90 per cent compared with today to keep global warming at below 2 degrees celsius – the target set by the Paris Agreement on climate change.

But Terramera is not alone: behind it is a growing investor community becoming increasingly aware that some of the world’s most seemingly intractable problems also offer the greatest rewards.

Helping to bring these two worlds together is Unreasonable Impact, a partnership between Barclays and the Unreasonable Group, an organisation that supports growth-stage companies whose mission is to solve society’s biggest challenges.

“The world used to be of the mindset that you do well with one line of business and you do good with another,” says Daniel Epstein, Unreasonable’s founder and chief executive officer. “Now you can do well and good at the same time.”

The Global Impact Investing Network (GIIN), an organisation that promotes impact investing, reports in its latest annual survey that two-thirds of impact investors target market-rate returns compared with just 15 per cent who make impact investments with the sole aim of preserving capital.

“When investors first started incorporating ESG data, it was largely for risk-management purposes,” explains Jed Lynch, director of sustainable and impact banking at Barclays. “Now they are using those thematics to figure out where opportunities might lie.”

Deborah Goldfarb, managing director of citizenship at Barclays, says, “our own banking teams are telling us that understanding and communicating the positive-impact opportunities from any investment is becoming an increasingly important part of the conversation with customers and clients.”

There is a common assumption that millennials are driving the shift towards impact investing. But Karn Manhas of Terramera argues that the change in investor attitudes and focus runs deeper. “There are a lot of baby boomers who have done very well financially, and they are asking themselves, ‘what is it all for, and what is my legacy going to be?’,” he says.

Agriculture offers huge potential for impact investing but companies trying to solve other global challenges are also working hard to make it easier and more attractive for impact investors to come forward.

One example is Fourth Partner Energy, another company within the Unreasonable Impact portfolio. In less than a decade, it has become India’s biggest provider of distributed solar energy and is now providing annual statements covering metrics such as carbon offsets, the number of jobs created and how much water it has saved. “That has really brought a lot of comfort to people putting money into clean private-equity funds,” says Pradhyum Reddy, the company’s head of change management.

But as many of the world's biggest countries accelerate towards low-carbon economies, impact investing has transitioned from a pursuit that investors once saw as purely philanthropic to one that they now also associate with the potential to outperform the market.

The time to be Unreasonable is now
The collaborative ecosystem solving the world’s greatest challenges
All the buzz: how insects are turning waste back into food