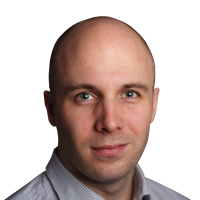 Previous page You are on page 2 Next page
Financial Times