Get the newsletter now 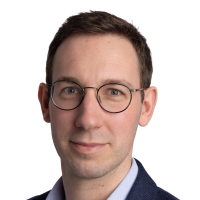