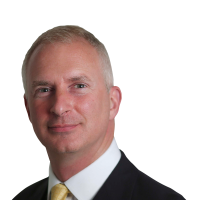 Guy Chazan has been reporting from Germany for the FT since 2016, and in October last year was appointed the paper’s Berlin bureau chief. Since joining the FT in 2012 he has also worked as energy editor and page one editor.

Prior to the FT he spent 12 years at the Wall Street Journal, and was for much of that time their Moscow correspondent, covering the rise and rise of Vladimir Putin. He also had stints with the WSJ in the Middle East, and travelled widely in Central Asia and Afghanistan.

Guy got his start in journalism with the news agency UPI in Moscow, where he covered the collapse of the Soviet Union and the end of communism. He then spent four years working as a presenter/reporter/producer at BBC World Service Radio.