Easter, the spring festival celebrated across Europe this weekend, marks the yearly resurgence of life. Many amateur gardeners will visit retailers to buy peat-based compost and plants grown on it. Sadly, this hurts the living world rather than helps it. Peat extraction contributes to global warming.

The £24bn UK horticultural industry has been lamentably slow to phase out peat. It is likely to have missed a 2020 target of eliminating peat from retail compost by a country mile. Consumers can force the pace by preferring peat-free compost and plants, creating a business opportunity for suppliers.

Peat bogs sequester more than 550bn tonnes of CO2. In Europe, they lock up over five times more of the greenhouse gas than forests, according to Coventry university researchers. Dr Margi Lennartsson-Turner likens the use of peat-based compost in gardens to burning fossil fuels, albeit slowly. Peat consists largely of carbon, which is emitted when removed from anaerobic bogs and deployed as a growing medium.

Quick-and-dirty calculations by Lex suggest that an amateur gardener who uses three jumbo bags of peat-based compost costing £30 might conservatively generate 66 kgs of C02 a year. That figure excludes processing and transport and is more than the average carbon cost of heating a house with non-renewable energy for a week.

British gardeners have been reducing their consumption of peat-based compost, according to figures compiled by the Horticultural Trades Association. Celebrity gardeners such as Monty Don have been strong advocates, though retailers such as B&Q have been slow to offer alternatives.

There is a market solution. Better-off gardeners should ask for plants grown in peat-free compost and pay a premium for them. That investment in new supply chains would counterbalance the sunk capital that makes peat cheaper.

Some plant suppliers are terrified that climate campaigners will succeed in banning peat. Savvy nurseries can create a profitable hedge — of the financial kind — by cultivating a new eco-friendly line of business. Sooner or later, peat bogs must be left alone to recover. 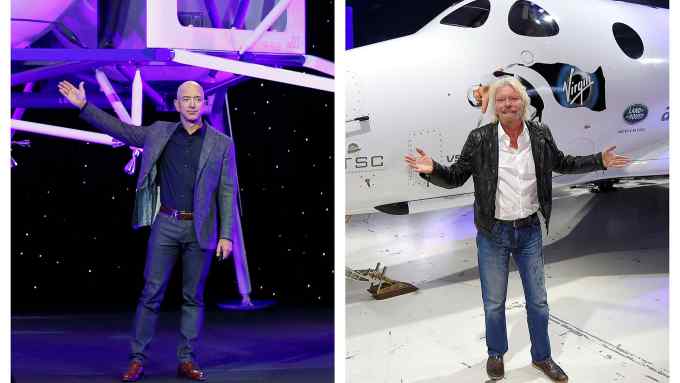