Exchange traded fund managers eager to cash in on the frenzied trading around cryptocurrencies are bracing themselves for longer than expected regulatory scrutiny after comments from Securities and Exchange Commission chair Gary Gensler damped hopes of a swift approval of bitcoin ETFs this year.

In testimony before the House of Representative’s subcommittee on financial services last week, Gensler said “there are many challenges and gaps for investor protection in [crypto] markets”. He added that “none of the exchanges trading crypto tokens has registered yet as an exchange with the SEC”.

It was not the first time the SEC chair has highlighted his concerns about lax oversight, and his stance indicates to industry insiders that the agency wants to try to pull cryptocurrencies more heavily under its regulatory authority before approving a list of some dozen bitcoin ETF applications from Fidelity, WisdomTree, Wilshire Phoenix, VanEck and First Trust SkyBridge. Joining the waiting game are a small but growing amount of ethereum ETFs, following filings for SEC approval by VanEck and WisdomTree in May.

The SEC rejected some earlier bitcoin ETF applications and recently delayed a decision on another: its ruling on VanEck’s filing will now come in June at the earliest, the agency said on April 28, hours before a previous deadline.

“I expect that [delay] to happen with all of our filings, to be honest,” said Laura Morrison, global head of listings at Cboe, which many of the crypto ETFs have chosen as the exchange to list on.

Crypto enthusiasts originally were encouraged by Gensler’s appointment, given he had taught classes on blockchain technology at Massachusetts Institute of Technology while he was out of government, but he recently called for “greater investor protection” in bitcoin specifically. The division of investment management at the SEC also issued a warning to investors about crypto market risks.

Both actions cooled optimism in the largely unregulated $2tn asset class. While the Commodity Futures Trading Commission regulates cryptocurrency futures, spot exchanges such as Coinbase or Kraken have less oversight.

“[Gensler] wants to see regulation there, and if that happens, it seems like that would be what the SEC needs in order to approve a bitcoin ETF,” said Craig Salm, vice-president of legal at Grayscale, which runs a bitcoin trust trading in over-the-counter markets.

One executive at a fund management group looking at crypto investing said Gensler was likely looking at the bitcoin ETF approval process as a way to get more oversight and regulation over crypto exchanges in general.

Gensler’s caution is shared on Capitol Hill, where senior lawmakers, such as the Democratic senators Sherrod Brown and Elizabeth Warren, have said the SEC should take care before approving cryptocurrency ETFs.

“We have a ‘glass half-full’ view of the status of cryptocurrency regulations,” said Jan van Eck, chief executive of VanEck. “Those who oppose a bitcoin ETF are effectively forcing investors into inferior fund structures and less regulated venues.”

The backlog in crypto ETF approvals has not halted demand from investors for exposure to bitcoin through various market proxies. These include the Grayscale trust and shares in MicroStrategy, a software company that holds about $4.5bn of the cryptocurrency, as well as Bitwise’s Crypto Industry Innovators ETF, which owns companies such as Coinbase. This growing market for bitcoin exposure is seen expanding in the absence of formal approval for ETFs.

The fate of applications for bitcoin ETFs rests on whether the SEC believes they come with adequate protections for investors given cryptocurrency prices are volatile and deemed vulnerable to fraud and manipulation.

“Given the recent comment from SEC staff and the chair, it is reasonable to think that asset managers are seeking to convince the regulator that their proposed funds will cover the risks for investors,” said Todd Rosenbluth, head of mutual fund and ETF research at CFRA.

“The regulatory approval process for a US bitcoin ETF appears focused on whether they have comfort in the risks related to bitcoin in a fund and whether the fund could become too large to handle the lack of liquidity in the market.”

Fund providers are working on their crypto ETF applications to satisfy regulatory concerns. Bitwise, which originally filed for regulatory approval for a bitcoin ETF in 2019 before withdrawing the application after an initial rejection, has been revising its filing for more than a year.

“We’ve been working on various ways of demonstrating that the market has matured enough to satisfy the concerns of the staff,” said Matt Hougan, its chief investment officer. 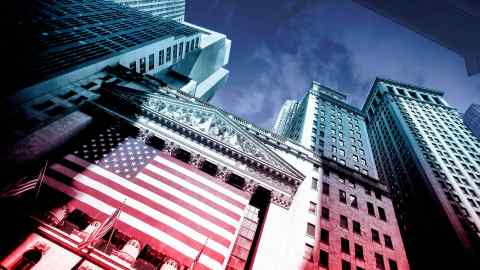 Regulators in other countries have approved bitcoin ETFs, unleashing more than a billion dollars in global inflows. Canada’s Purpose Bitcoin ETF, which started trading in February, ballooned to more than $1bn in assets under management in less than two months. In Europe, several exchange traded products are listed in Germany and Switzerland.

It is not unusual for US regulators to take years before approving novel ETFs. Still, the crypto crowd has been frustrated by the lengthy process.

“Crypto lives in dog years,” said Bitwise’s Hougan. “A week in the crypto market is like a year in the capital markets.” 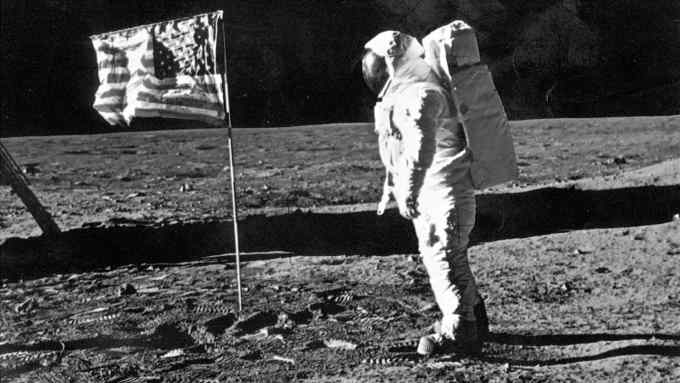