Stefania Palma in Singapore and Dan McCrum in London

Singapore police raided Wirecard offices in the city state on Friday, a significant step up in the authorities’ investigation into the German fintech company, which comes after the Financial Times revealed that a preliminary internal probe had found forged documents and accounting irregularities.

“The Singapore police has raided the premises of Wirecard in Singapore today,” a police spokesperson told the Financial Times on Friday. About 10 officers in the police’s commercial affairs department swooped on Wirecard’s Singapore offices at 10.30am, according to one person familiar with the situation.

Two people familiar with the situation said that the police seized electronics, including laptops. The police did not confirm which unit carried out the operation, or what materials, if any, were taken in the raid.

The raid came after the FT published reports that raise questions about the integrity of the accounting at one of Europe’s most successful fintech groups, which prompted a statement by the Singapore police earlier this week saying it was “looking into the matter”.

Wirecard, which has made clear there are no conclusive findings from an investigation it ordered, said in a statement that the police investigation was “normal procedure” and it would “complete our internal compliance investigations and disclose these findings to the public”.

“This morning, Wirecard met with Singapore law enforcement at Wirecard’s headquarter[s] in Singapore and provided the police with comprehensive supporting material in regards to their enquiry into the defamatory allegations in the FT series of articles. We would like to reconfirm that the accusations against employees of Wirecard are unfounded. We are working closely with the Singapore police to clear all allegations.”

Officers approached employees, including senior management, with questions. One member of staff was asked about the financial structure of Wirecard’s Singapore offices, as well as to identify the finance team’s members and their responsibilities, the person said. 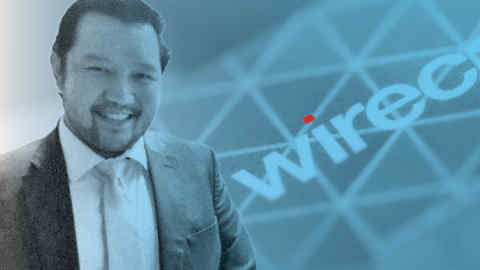 The police also questioned the fintech group’s senior executives, including Fook Sun Ng, a senior manager at Wirecard Singapore, according to two people familiar with the situation.

Edo Kurniawan, responsible for Wirecard’s accounting in the Asia-Pacific region, was last year suspected of using forged and backdated contracts in a string of suspicious transactions, according to a preliminary report on the matter prepared by R&T and seen by the FT. He was not seen in the office on Friday morning, said the person familiar with the situation. Mr Ng, who has not been accused of any wrongdoing, and Mr Kurniawan did not immediately respond to a request for comment.

A probe into the group’s Singapore operations would be led by the city state’s police, given that Wirecard is not regulated by the Monetary Authority of Singapore, the country’s de facto central bank. Under current regulation, Wirecard requires no licence to operate in the jurisdiction.

Shares in Wirecard fell 15.8 per cent to €93.24. They have fallen 44 per cent since last week when the FT first published an article on the alleged activity at its Singapore offices. 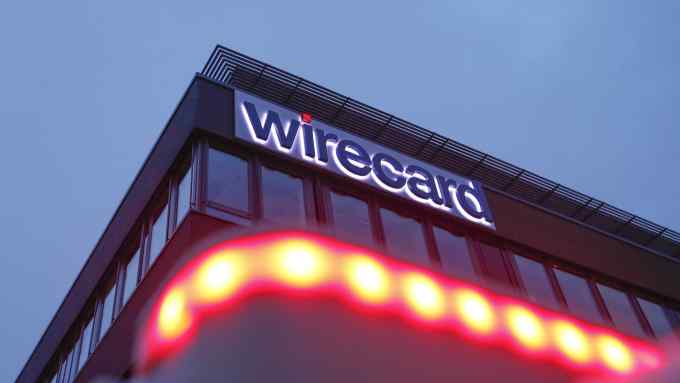