When it comes to value for money, European MBA programmes outperform their North American counterparts. Nine out of 10 of the best value-for-money programmes in the Financial Times Global MBA ranking 2016 are in Europe, while 44 of the North American programmes are in the bottom 50.

But what are the cost considerations that underpin such comparisons?

A full-time MBA programme can be a mighty investment. Not only do most come with a hefty price tag but, unlike part-time or online MBAs, also bring an added penalty in lost salary, or opportunity cost.

As for tuition, the 101 schools ranked by the FT in 2016 have average fees ranging from less than $30,000 for Birmingham Business School to around $135,000 for the top four US programmes: Harvard Business School, Stanford Graduate School of Business, the University of Pennsylvania’s Wharton School and Columbia Business School. Data from the class of 2012 show that students paid tuition fees of $78,000 on average.

Part of Europe’s value-for-money appeal boils down to course length. Full-time MBA programmes last about 18 months, but in Europe they are typically a year, or 10 months at Insead. Some North American programmes have one-year and two-year tracks, but most students opt for the longer version, which lasts on average 21 months.

On the plus side, help is at hand. There are numerous sources of financial assistance but mainly in the form of sponsorship, usually paid by the current employer, or scholarships and grants paid for by the school. The FT data show that more than half (52 per cent) of students received some financial help. More than three in five students (61 per cent) in North America received financial help compared with 44 per cent in Europe and 37 per cent in Asia.

Though sponsorship can cover the whole cost of the MBA, only a minority of students receive this. About 10 per cent of those students that responded to the FT survey received sponsorship, at an average level of $70,000. Scholarships are far more common with about 45 per cent of students receiving one, but they tend to be less generous, at around $32,000. More than half of students (56 per cent) in North America receive a scholarship worth around $37,000 compared with a third of students in Europe who receive only around $20,000. 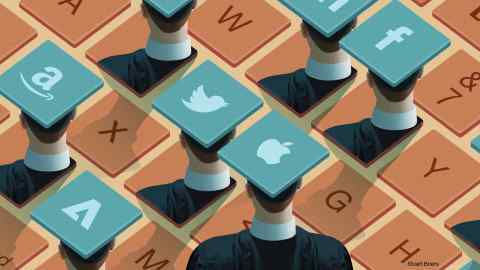 By comparison, alumni from Stanford Graduate School of Business have the highest average salary at $186,000 but the school is ranked 87 out of 101 on value for money. That investment has not matured just yet.