For many, disability is part of what it means to be human

The number of people living with disabilities around the globe is large and growing, and the ways in which they are classified, perceived and handled by employers vary substantially. What unites them is the danger of discrimination, impoverishment and ill-health, imposing heavy costs individually and on society at large.

Estimates by the International Labour Organization suggest 1bn people, or one in seven of the world’s population, have disabilities. That includes nearly 800m of working age. Four-fifths are in developing countries, and among them are up to 200m adults with significant difficulties in functioning.

There remain differences of opinion over the definitions of health and disability, with a shift away from traditional definitions of medical “impairment” to ones based on difficulties people report themselves in workplace, social and other life situations.

The UN-backed Global Burden of Disease study uses a calculation of “years lived with disability”, topped by major depressive disorders and schizophrenia. It estimates three-quarters of medical conditions would benefit from rehabilitation support, which is limited in most countries.

Susan Scott-Parker, head of Business Disability International, a business consortium working on the topic, says one in three adults aged between 50 and 64 will have a disability. “It’s simply an inevitable part of what it means to be human,” she adds.

What seems clear is that those with disabilities suffer disproportionate difficulties in employment. They typically have had less access to education, struggle to be recruited and promoted, and complain of lack of access to psychological support as well as physical adaptations to help them in the workplace.

Recruitment
How to lift barriers for disabled employees 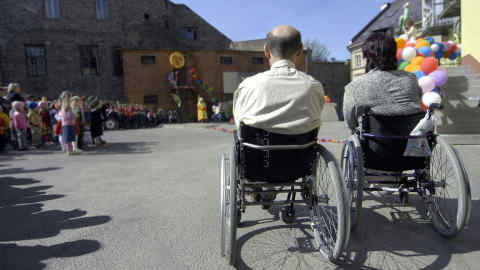 Technology offers the potential to ease the barriers, but has instead often exacerbated inequality. Electronic recruitment systems, for instance, can frequently exclude those with sight problems, while psychometric testing may eliminate people on the autistic spectrum.

As a result, participation in the labour market is relatively low for those with disabilities, especially for women. Yet studies suggest that excluding those with disabilities from employment is costing countries up to 7 per cent of GDP through lower productivity and tax revenues, and higher social and medical costs.

Estimates of disability can be confused by different cultural perceptions. A study across the EU at the turn of the millennium, for instance, showed 21 per cent of Finns were classified as “hampered or severely hampered” against just 7 per cent of Italians.

According to a review of studies conducted by the London School of Hygiene and Tropical Medicine, unemployment in turn has resulted in greater isolation, malnutrition, poverty and mental health conditions. Lack of income further slows diagnosis and treatment for other ailments. It also affects other family members who become carers.

In Germany, China and elsewhere, employment quotas have been introduced to ease exclusion. Yet the definition of who is eligible varies, as does the effectiveness of legislation. South Africa requires employers to ensure those with disabilities account for 2 per cent of their workforce, yet it is ranked among the lowest countries for labour force participation in the latest World Report on Disability.

Do we need to prove a case for treating people fairly? It is inefficient to deny people the chance of work they can do

There is also disagreement about the value of jobs that are created as a result of quotas, notably in segregated or sheltered workplaces which may stigmatise employees and offer few opportunities for progression. New Zealand has shifted to a “Pathways to Inclusion” programme to support training and networking designed to integrate rather than marginalise those with disabilities.

Tom Shakespeare, professor of disability research at Norwich Medical School, cautions: “I don’t support quotas. They signify that disabled people can’t get proper jobs and may lead to the creation of ‘make-jobs’ [artificial occupations of little real value]”.

He prefers a different approach: anti-discrimination legislation. That may be backed up by the creation of “social firms” (businesses set up to employ those with disabilities), notably in Germany and Italy, as well as incentives to help employers adapt their workplaces — a system supported in countries such as Australia with grants. 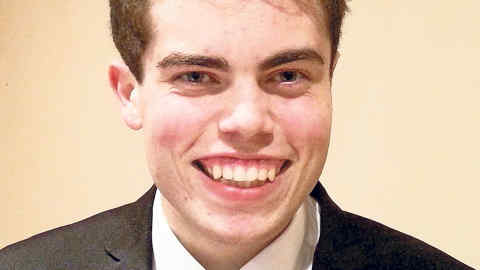 Prof Shakespeare’s own research focuses on African countries including Kenya and Uganda, where the lack of state benefits or other means of support may have helped stimulate a more entrepreneurial climate, with those with disabilities running shops, farms and finding other forms of work.

More generally, advocates call for employers to be sensitive to tailoring recruitment, retention and return-to-work policies to a wide range of disabilities. They say governments need to explore ways to balance penalties with incentives, which may include tax breaks or funding to recruiters as well as continued payment of social benefits and provision of training to people affected.

Not only do those living with disabilities often have special expertise to bring, but, if well supported, there is some evidence they may prove more loyal and have lower sickness absences and costs than other staff.

However, Ms Scott-Parker stresses the moral case. “Do we need to prove a case for treating people fairly?” she says. “There was no business case for abolishing slavery, and the economic arguments were always in favour. It’s inefficient to deny people the chance of work that they can do.” 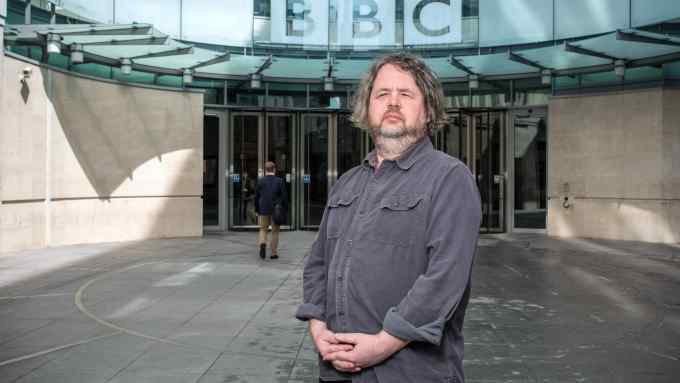