As heat and wildfires ravaged the US in the summer of 2020, Wall Street spotted an opportunity. In December last year, Nasdaq and the CME Group launched a new futures index that allowed farmers, hedge funds and municipalities to bet on the forward cost of water in California — and hedge against any price rises.

The Nasdaq Veles California Water Index Futures is not the first time that finance and water have become intertwined. But it is a further indication that the ability to take water for granted in the developed world has been halted by climate change.

Scarce clean water is the resource defining this century, like oil and gas defined the last

Now, with half of the world’s population expected to be living in water-stressed regions by 2050, the question is how to protect the world’s most coveted resource.

While some believe that clean water is an essential human right and should be paid for by the state, others believe that private models of ownership can be the best way of ensuring its conservation. And the battle has already started.

“Scarce clean water is the resource defining this century, like oil and gas defined the last,” says Matthew Diserio, the president and co-founder of Water Asset Management, an investment manager investing in both physical water assets and water equities.

There are obstacles to trading water between locations, not least because of its weight. In 2008, reservoirs serving Barcelona ran dry and the Spanish city was forced to import by ship enough drinking water for 180,000 people. But it is a rare and unsustainable exception.

“Water isn’t like oil — the location matters,” says Christopher Gasson, chief executive of Water Intelligence, a magazine. “Owning an iceberg in Greenland is not going to make you rich but owning it in Reno, Nevada, will.” 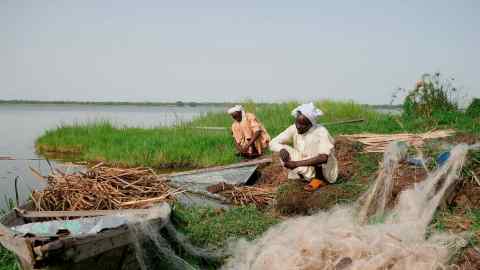 Water is traded most actively in the US and Australia. In Australia’s Murray-Darling river basin, there is an A$2bn-a-year market where farmers are given a water allocation to draw from the rivers, which they can either use or sell. The value of the water rises and falls according to the price of agricultural produce and the weather: if rain is forecast, it drops; if there is a drought, it increases.

On the west coast of the US, the Nasdaq Veles California Water Index tracks the spot price of water on many of the region’s groundwater basins, where there is an active trading market. A lack of melting snow on the Sierra Nevada has pushed up prices this year — from $529.58 per acre-foot (the volume of water required to cover one acre of land to the depth of a foot) in March to $813.60 by mid-October.

Still, Sumouleendra Ghosh, global head of water at KPMG, believes these are likely to remain niche markets. “The US and Australia are creating financial instruments but this is much more of a financial issue than a water resource issue. It’s a small aberration from the rest of the world, where most people are struggling just to have enough water.”

One of the larger modern experiments in water privatisation has taken place in the UK where, in 1989, the government sold off the entire water system of England and Wales, by transferring the assets of 10 water authorities to limited companies.

These companies have attracted criticism from both ends of the political spectrum for awarding hefty pay packages to their chief executives, and dividends to shareholders, at the same time as they presided over leaks and pollution failures. According to research by the University of Greenwich, the nine largest water and sewerage companies ramped up £51bn in borrowings after being privatised free of debt in 1989, while paying out £56bn in dividends to investors in the 28 years to March 2018.

“It has become such a politically charged issue — with shareholder dividends and tariffs increasing in the first decades after privatisation and with sewage discharged into the rivers — that privatised monopolies may not be taken up elsewhere,” says Ghosh. Scotland’s water has remained in public ownership while Welsh water became a not-for-profit organisation in 2001.

But while Britain’s model of privatisation has never been fully followed, many other countries and cities have handed the management of water to private companies on long-term concessions.

Thames Water, England’s largest water company by revenue, for example, took over Jakarta’s water supply on a 25-year management contract in 1997, in which the Indonesian government retained ownership of the assets. It sold its interest in 2006.

A wave of similar concessions followed throughout the 1990s in cities from Europe to the US and from Argentina to the Philippines. Prices rose, particularly in Uruguay and Bolivia, and some people lost their access to water, says Ghosh.

In some cities, such as Paris and Barcelona, water has been taken back into state hands. In 2009, Paris formed a new public company — Eau de Paris — which has cut the price of water by 8 per cent as a result of savings on financial transfers to private companies and their shareholders, Ghosh says. 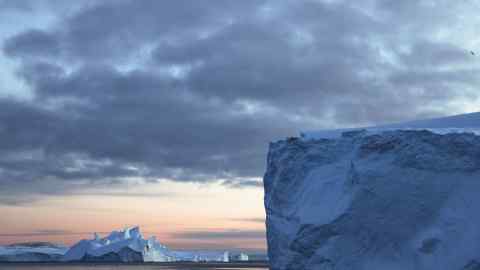 In 2020, prices are still lower than they were before the so-called “remunicipalisation” and are the lowest in the entire region. However, moves towards privatisation have not halted altogether. In Brazil, India and Saudi Arabia, the water sector is moving towards private sector management.

But the biggest market is now in specific infrastructure projects — such as new desalination or water recycling plants, which can be run as a public-private sector partnership. “In the 1990s, most privatisation opportunities were in running or owning the utilities but now the real market is in one-off infrastructure projects, which avoids going head to head with Joe Public,” says Gasson. “This reduces the political risk and is a neat package for private finance that doesn’t involve regulation.”

Gasson believes that climate change is likely to drive the further financialisation of water. “People want water to be free, but treating and transporting it is expensive,” he says.

Get alerts on Water scarcity when a new story is published 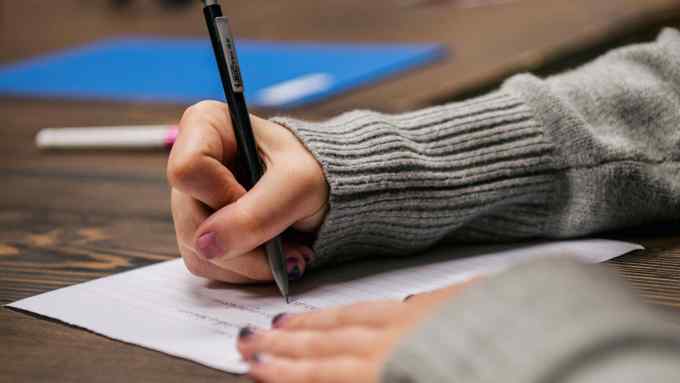