Hints of Derby’s past and what might be in store for its future are gained by surveying Erasmus Darwin’s orchard. You see it on a city map, dated 1791, held at the Royal Geographical Society in London.

From the back of his elegant home at 3, Full Street — now gone, though it stood near the site of today’s Derby Council House — Darwin would ferry himself across the Derwent, on a kind of rope bridge of his own construction, to his orchard where he spent long periods studying nature. He handed his example and insights on to his grandson Charles, from about which time Derby itself has earned a reputation for creative diligence and evolution.

Erasmus Darwin helped found the Midlands-based Lunar Society in the mid-18th century, “one of the most significant clubs of diners and talkers” of its day, says Joe Smith, RGS director. Among its number were the artist Joseph Wright — “Wright of Derby”, a painter of the Industrial Revolution — James Watt of electricity and steam engine fame, potter Josiah Wedgwood and scientist Joseph Priestley.

“I’m not one for the ‘great man’ view of history,” says Mr Smith, who is also a director of his family’s company, clockmakers Smith of Derby. “But clearly there was something going on.” As with its geographical position in the centre of the country, Derby found itself in the “middle of the middle”, a natural point for the “coming together of entrepreneurship, investment and human and natural resources”.

Among the collection of 2m maps open to the public, several of Derby show its role through history as a nexus of roads, canals, railways and networks of creative people. One of the earliest, dated 1613 by Michael Drayton, a friend of William Shakespeare, refers to “Darby”, a sign of contemporary spelling being more art than discipline. Shakespeare, for example, spelt his surname in multiple ways.

A map made in 1810 marks the rapid growth of industry and housing in the city, an expansion of almost 50 per cent since the final decade of the 18th century. Bradshaw’s, later famous for railway almanacs, maps the growth by 1830 of the canals around Derby, showing them to be as important as the road system.

“The canals had become the HS2 of the 19th century,” says Alasdair Macleod, RGS head of resources, referring to the presently proposed high-speed rail link between north and south England.

Around 1830, canals and railways were emerging as part of a joint drive towards industrial development, not least in Derby. An 1884 map shows half a dozen leading railway companies, including the Great Northern and London Midland. By 1887, an extension of the Great Northern was pushing the city’s growth west.

“Over the last century, so much has seen us forget the importance of, and how and why we can be successful in manufacturing,” says Mr Smith, reflecting on a dilemma for Derby and the UK. “The idea that financial services are something we can live off has been discredited.”

Concentrations of financial and political power in London and the south east of England, he suggests, have had detrimental effect. “It makes us forget how things are made, where talent has come from.”

The maps chart Derby’s course into the world of leisure and pleasure. Murray’s 1892 travellers handbook details its role as a “gateway to the peaks”, with excursions to its big homes. Kedleston Hall and Chatsworth House are today among the area’s best known.

By 1914 and the first world war, Derby has more green space, with cricket and athletics grounds (and a firing range) to the east. Peculiarly, during the second world war, a 1943 road network map of the area was published for “touring purposes”.

Darwin’s orchard disappears from view in the late 19th and early 20th centuries as the railways cut through. Derby’s evolution continues with the technology of the times.

“With the growth of digital, the idea that you have to be physically present is receding,” says Mr Smith. Derby, he argues, offers skilled people the chance of both a cheaper and better quality of life than is available in much of London and the south of England. If that opportunity is taken, “it will help rebalance our political and economic life.” 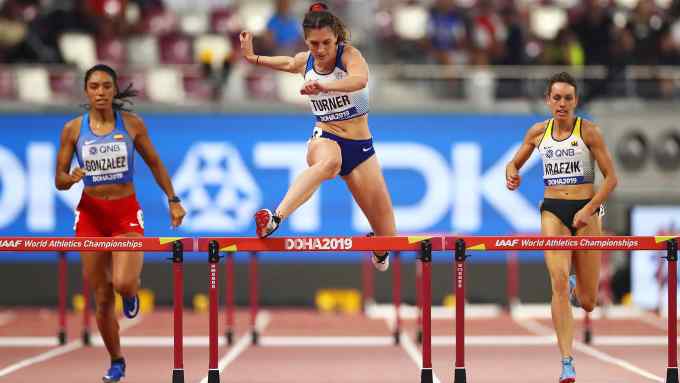