Nearly two years on from the Black Lives Matter protests, progress on diversity seems to have slowed

Work by US companies towards fulfilling their racial equity pledges may have stalled, research shows.

In May 2020, a video of George Floyd, who was black, suffocating under the knee of former police officer Derek Chauvin in Minneapolis ignited a national reckoning with America’s history of racism. The ensuing mass protests led corporate leaders from Apple’s Tim Cook to David Solomon of Goldman Sachs to address racism publicly, for the first time. Hundreds of wealthy individuals and companies pledged to donate huge sums to the cause, in the hope of correcting systemic injustices.

A tally of public promises compiled by consultants Creative Investment Research (CIR) found that 271 US corporations have pledged $67bn towards racial equity since Floyd’s murder, with funds to be used for everything from overhauling their own internal recruiting and inclusion programmes to investing in communities of colour and donating to civil rights organisations.

But only $652m of those funds had actually been disbursed by the start of 2022, CIR found.

“After the initial excitement around the corporate pledges, they basically have petered out,” says William Michael Cunningham, CIR’s chief executive. “They haven’t really done anything that would lead one to believe that they are committed, with some exceptions.”

One of those exceptions, Cunningham says, is Microsoft, which launched what it calls its Racial Equity Initiative in June 2020. The technology giant says it is nearing its goals for increasing the amount of business it does with black-owned financial institutions and suppliers.

Other companies have been slower. Some of the delay may be due to the immense logistical task of distributing billions of dollars, as corporations search for third-party partners, such as non-profits and community development financial institutions, to administer their donations.

But most businesses have probably just encountered the fundamental problems with diversity work that have long stumped inclusion professionals, suggests Lily Zheng, a diversity, equity and inclusion (DEI) strategist and author of a forthcoming book on why workplace diversity programmes often fail.

She notes, for example, that many organisations have invested in training sessions for staff that academic research has shown to have little long-term impact on workplaces.

“At the same time as visibility [of DEI issues] has won genuine advances in DEI and racial justice, it has absolutely not lived up to its promise,” Zheng says. “Visibility in many cases has not translated to any real change.”

Corporations have made some progress, however. Many have become more transparent about the racial make-up of their boards, with 59 per cent of the S&P 500 making disclosures in 2021, up from 24 per cent in 2020, according to an analysis by The Conference Board, a business research non-profit. The proportion of new directorships given to African Americans has inched up as well, to 11.5 per cent in 2021 from 11.3 per cent in 2020.

Businesses have also been strong advocates for a day off on June 19, known as Juneteenth, which commemorates the end of slavery in the US. Apple, Twitter, and Nike gave employees the day off in 2020, a year before President Joe Biden signed legislation to make the day one of 11 federal holidays.

But many black Americans say little of this has improved their professional lives. Some have expressed unease at corporate America’s hasty embrace of Juneteenth and Congress’s relatively speedy approval of it while police reform legislation remains stalled. Black entrepreneurs say they still face substantial hurdles to accessing funding. Job switchers commonly cite insufficient DEI initiatives among their top reasons for quitting.

CIR’s Cunningham says his firm’s analysis of corporate racial justice pledges has left him doubtful that DEI work remains high on the corporate agenda. He has filed a petition with the Securities and Exchange Commission, the federal agency that regulates publicly traded corporations in the US, to create a rule that would mandate companies to disclose their progress on such pledges in their annual reports.

Cunningham says a business making unfulfilled racial equity pledges is like a company that markets a revolutionary new product to investors, enjoys a rising share price as a result, but never actually delivers the goods.

“The SEC would definitely declare that to be fraud,” Cunningham says. “The idea is to make that analogy with respect to these Black Lives Matter pledges — the same type of conditionality approach and holding these guys’ feet to the fire should apply to these pledges.” 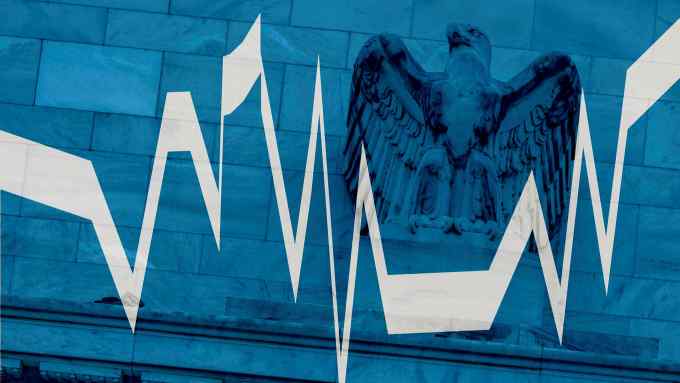