Redesigning the toilet for areas without running water

Toilets, or rather the absence of them, are a pressing public health problem.

Some 2.3bn people worldwide lack access to safe and affordable sanitation and 1.8bn drink water contaminated by human faeces, according to the organisers of the UN-recognised World Toilet Day, marked this year on November 19.

This state of affairs puts people at risk of dysentery, cholera, typhoid, worms and other diseases, says the World Health Organisation. Inadequate access to sanitation exposes women to additional risks of rape and assaults, as the UN and non-govenmental organisations have pointed out. Similarly, the challenge of managing menstruation in the absence of a toilet means that women frequently miss education and employment opportunities.

Technology can provide some answers. In 2011, the Gates Foundation issued a challenge to design a revolutionary toilet. First prize went to California Institute of Technology, and second and third prizes to Loughborough University in the UK and the University of Toronto, Canada.

The foundation also announced a second round of funding for new projects, of nearly $3.4m. Among the four recipients were Cranfield University in Britain and RTI International in the US.

Five years on, the team at Cranfield is working to get a prototype of its “nano membrane toilet” up and running, says Alison Parker at the Cranfield Water Science Institute.

The nano membrane toilet aims to provide a practical, affordable and hygienic system in areas where water is scarce and sewerage systems often non-existent.

The toilet “flush” uses a rotating mechanism rather than water, while stopping smells and blocking the user’s view of the waste. Solids are transported into a gasifier that turns them into ash and energy. Liquid is changed into vapour, which rids it of odour and pathogens; it then goes into a reservoir for reuse in household washing or for irrigation.

Much of the thinking behind the invention comes from research conducted in Kumasi, Ghana. “Kumasi was chosen because we found that most people there have to use public toilets, so the idea of having a toilet in their own home, that they could use in privacy, clean themselves and that would take up a relatively small footprint was really important to people,” says Ms Parker.

For many people, particularly women, it’s a matter of basic safety, she says. “When you are used to having a working toilet in your home, you take for granted that it’s just a quick pad across the landing to visit the loo in the night. For many other women, they are really vulnerable if forced to venture out alone in the dark.”

Out of Order, a new report from the charity Water Aid, highlights this issue. “Women and girls bear the brunt of the global sanitation crisis,” it says. “For the 446m women around the world with no choice but to defecate in the open, and millions of others who use toilets that are not hygienic or safe, going to the toilet means shame and the risk of harassment and attack.”

Water Aid and the UN have for years been highlighting rapes and assaults linked to inadequate access to sanitation. Similarly, the challenge of managing menstruation in the absence of a toilet means that women frequently miss education and employment opportunities.

RTI International has a prototype of its integrated waste treatment system in use at CEPT University in Ahmedabad, India, says Myles Elledge, the company’s senior director for global development. A mobile version, designed for use by the US military, is located at the company headquarters in North Carolina.

RTI’s system is designed to operate off-grid, without piped-in water and focuses on converting waste into burnable fuel, stored energy and disinfected non-drinkable water. Two more installations are imminent, says Mr Elledge: the first in a women’s dormitory at a textile factory in Coimbatore, India, and the second in a low-income settlement in Durban, South Africa.

“We’ve proved that the technology works but now we’re testing how rugged its components are and what materials might be used to increase longevity and drive down costs,” says Mr Elledge. “Then there’s the challenge of processing human waste, figuring out the differences between vegetarian and nonvegetarian diets in terms of the carbs coming into the system and the impact that this has on its energy-capture capabilities,” he says.

Two years from now, RTI hopes to commercialise the system through manufacturing partnerships with local companies, the priorities being India and South Africa. This way the project could create jobs as well as boosting hygiene. As Dr Parker at Cranfield puts it: “Good sanitation isn’t just an end in itself. It has huge knock-on benefits that can really change people’s lives for the better.”

Get alerts on RTI International Inc. when a new story is published 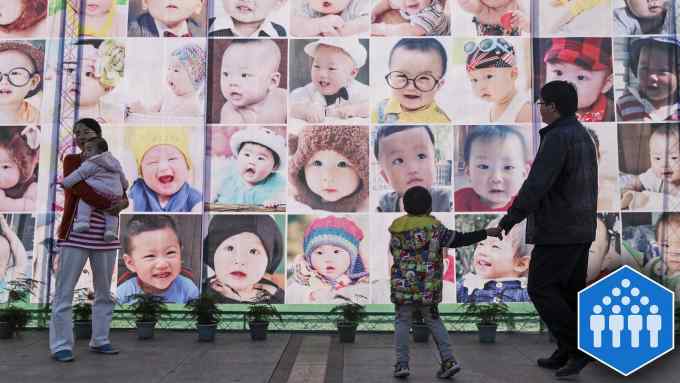