Companies could be incentivised to keep inventions as trade secrets

Courts around the world are increasingly grappling with the complex question of whether artificial intelligence technology can ever be treated in law as an ‘inventor’.

AI continues to revolutionise areas such as the discovery of medicines. However, the law is struggling to keep pace with this technological change, as can be seen in lawsuits filed around the world on behalf of AI machine Dabus, an artificial neural network.

Stephen Thaler, a US-based AI expert, last year brought a legal challenge in the English courts against the UK Intellectual Property Office after it rejected two patent applications that named Dabus as inventor of a food container capable of changing shape, as well as a flashing light.

Thaler filed the patent applications to the UK IPO in 2018. But the office rejected the application under the UK Patents Act 1977, which restricts inventorship to “natural persons”. Thaler appealed its decision to the courts and last year the Court of Appeal upheld the UK IPO’s decision.

Courts in the US and Europe have taken a similar view on Dabus (with some of these rulings being appealed).

However, Australia’s Federal Court ruled in July 2021 that Dabus could be regarded as an inventor for the purposes of Australian law. And, in South Africa, the project successfully obtained a patent listing Dabus as the inventor. Then, in a further twist, the Australian ruling was overturned by the Full Court of the Federal Court of Australia earlier this year.

Between 2002 and 2018, the share of patent applications to the US Patent and Trademark Office that contained AI technology grew from 9 per cent to almost 16 per cent. So, if courts and governments decide AI-made inventions cannot be patented, the implications could be significant.

Without being able to profit from a patent, businesses could opt to reduce their investment in AI or be more incentivised to keep inventions as trade secrets, some lawyers suggest — thereby depriving society of the benefits of new technologies.

Giles Parsons, partner at law firm Browne Jacobson, points out that current patent law is not properly equipped to deal with the challenge of the fourth industrial revolution. “We need a new regime for a new age,” he says. But some lawyers also say AI is not yet at the stage where it can surpass human intelligence.

Artificial intelligence
AI system cannot be named as the inventor on a patent, UK court rules 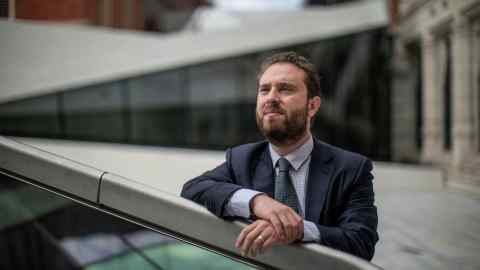 Noam Shemtov, professor in IP and technology law at London’s Queen Mary University, notes that most AI experts hold the view that this threshold will only be reached in 2075, and so the current law is sufficient. “It therefore makes little sense for the patent regime to gear up at present for such speculative development,” he says.

Most of the responses to an October 2020 consultation by the US Patent and Trademark Office agreed that current AI could neither invent nor author without human intervention, and so existing US intellectual property laws already address the evolution of AI.

Some courts have begun to recognise AI’s contribution, though. Last year, the Federal Patent Court in Germany ruled that the named inventor in a patent application must be a natural person — but an AI system responsible for the underlying invention can be additionally named.

Copyright protecting works of art or music is another area of IP that the legal world will have to grapple with. The UK is one of only a handful of countries to protect works generated by a computer where there is no human creator. The “author” of a computer-generated work is defined as the person by whom the arrangements necessary for the creation of the work are undertaken.

But some critics argue that copyright protection for such works is excessive. They believe that copyright, with its roots in human authorship and creative endeavour, should only apply to human creations. The UK government has just finished a public consultation examining whether the law needs to change.

The situation is different in the US. The US Copyright Office makes it clear it will not register works produced by nature, animals or plants and gives other examples of the work it cannot register — including a mural created by an elephant and a song said to be created by the Holy Spirit.

AI has been added to the list. Earlier this year, it rejected an AI-generated painting entitled A Recent Entrance to Paradise. Thaler claimed his ownership of the machine that created it made him copyright owner, but the office said the image was not a “work of authorship” because it requires human authorship to attain copyright protection in the US. 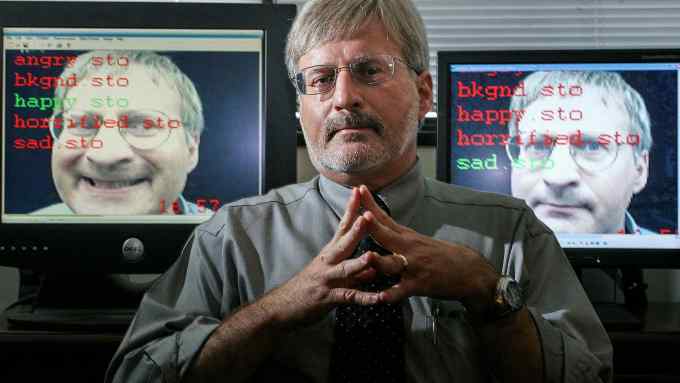