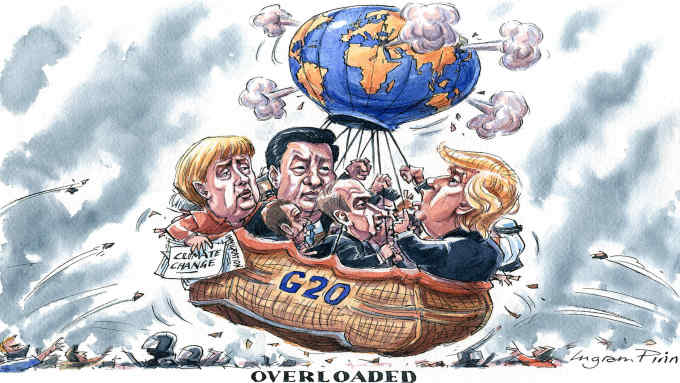 At the summit of G20 leaders in Hamburg this week Donald Trump’s performance and words were watched closely, and with alarm. What did we learn about the US president’s global view? Here’s the best of our comment and analysis