Each week, we focus on one of the major international stories making headlines, drawing upon the Financial Times's team of foreign correspondents and analysts to make sense of world events. Presented by Gideon Rachman and produced by Hannah Murphy. 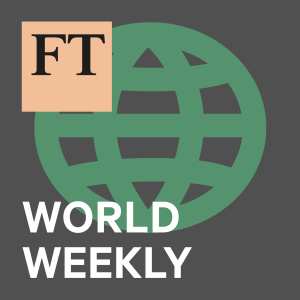 Could the demonstrations over censorship at Southern Weekend newspaper be a significant turning point in the battle for free speech in China? Kathrin HIlle reports from Guangzhou. In Washington, President Obama has nominated Chuck Hagel, to be the next US defense secretary. But the former Republican Senator is a controversial figure, with some pro-Israel groups going so far as to accuse him of antisemitism. So why select him, and why now? Washington-based diplomatic correspondent Geoff Dyer joins Gideon Rachman to discuss.