We use cookies (opens in new window) for a number of reasons, such as keeping FT Sites reliable and secure, personalising content and ads, providing social media features and to analyse how our Sites are used.
Manage cookies
Accept & continue
The week’s best fund management articles
See all 40 stories
ETF Hub Exchange traded funds

Governments worldwide have announced $20tn worth of stimulus measures in response to the coronavirus pandemic, slashing interest rates and expanding bond-buying programmes to stabilise financial markets.

Aggressive steps by policymakers have encouraged investors to plough $428bn in new cash into ETFs so far this year, up 57 per cent compared to the same period last year, according to ETFGI, a London-based consultancy.

Assets held in ETFs (funds and products) reached a record $7tn at the end of August just before the US stock market reached an all-time high and prior to this week’s correction in technology stocks.

“The ETF industry has registered positive investor net inflows for the past 15 months, even during February and March of this year when equity markets were in retreat as a result of worries about the economic impact from the spread of coronavirus,” said Deborah Fuhr, founder of ETFGI.

Sceptics who predicted that the violent correction in financial markets triggered by coronavirus would mark an end to the rapid expansion of the ETF industry have been proved wrong, Ms Fuhr added.

Sentiment towards ETFs has been strengthened by the Federal Reserve’s decision this year to use fixed income ETFs to help stabilise the bond market, an unprecedented vote of confidence from the US central bank.

ETFs, which provide a low-cost way to invest in a basket of assets by tracking an index, were regarded as an insignificant niche before the 2007-08 financial crisis.

But the failure of most traditional active managers to avoid brutal losses during the crisis led many investors to seek less volatile strategies built with ETFs.

ETF providers have attracted $4.3tn in net new cash since the start of 2009, a tectonic shift that is driving changes across the entire investment industry.

BlackRock and Vanguard have developed into the world’s two largest asset managers over the past decade by aggressively expanding their ETF units.

BlackRock’s iShares ETF arm has gathered net inflows of $98.6bn so far this year. Pennsylvania-based Vanguard, the fund industry’s most aggressive price competitor, is ahead in this year’s race for investors’ cash after attracting ETF inflows of just under $115bn.

Their competitors trail far behind but nine of the top 10 ranked ETF providers have seen new business growth increase this year. UBS and New York-based WisdomTree are the only two top-20 ranked ETF managers to have registered net outflows this year.

Strong buying via ETFs has also helped to push the price of gold to a record above the $2,000 an ounce level in August.

Investors have spent $51.2bn buying gold ETFs so far this year, pushing the asset value of these vehicles to $241bn, according to the World Gold Council, the trade body representing bullion mining companies. 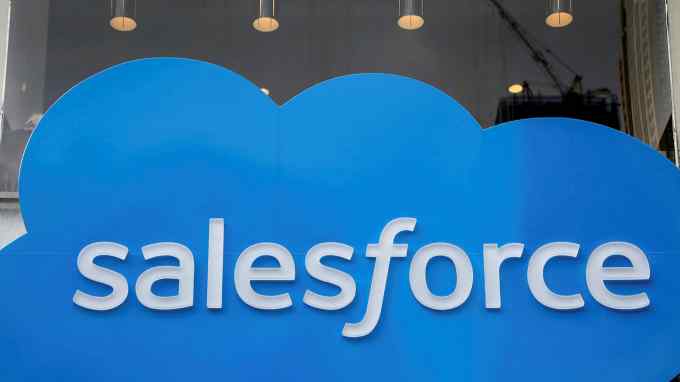