Complex transitions mean managers have to think every single detail through

Sometime next year, Dimensional Fund Advisors plans to convert six tax-managed mutual funds with $20bn in assets into ETFs. And The Nottingham Company has received board approval to change its $99m Adaptive Growth Opportunities Fund into an ETF.

One attorney said she was working with several large fund houses that plan to disclose plans to convert mutual funds to ETFs in the next several months.

“The single biggest roadblock was that it hadn’t been done before,” said Jim Atkinson, chief executive of Guinness Atkinson. “Every single detail had to be thought through, and there were details that we didn’t think of that had to be brought to our attention.”

Before remaking a mutual fund as an ETF, compliance teams must make sure they understand the differences between the two vehicles, said Jennifer Hoopes, senior managing director and general counsel at Foreside.

In some cases, ETF infrastructure might not exist, but before a company launches any such products, they should understand the operational process, according to a 2019 analysis by Ropes & Gray, a law firm.

Those who work at shops that previously have only had mutual funds need to brush up on what authorised participants do, how the creation and redemption process works and how baskets are created, Ms Hoopes added.

“Especially if a manager is an active manager and relying on the new guidance or permission for semi- [or] non-transparent ETFs, then [they should] especially understand the requirements for how those structures work,” she said.

ETF HubLatest news on ETFs
What are active non-transparent ETFs? 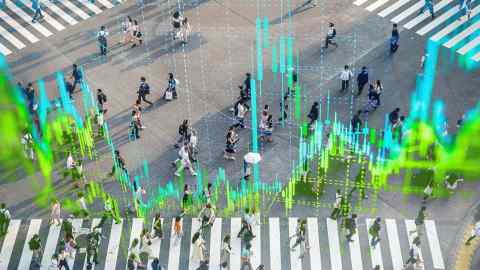 Nottingham initially considered seeking shareholder approval for its conversion. However, after the group’s attorney consulted with the SEC, it realised it wasn't necessary to do so. The company was doing this as a “belt-and-suspenders move” to pre-empt pushback, said chief executive Kip Meadows. However, Nottingham is no longer pursuing shareholder approval, he said.

One way to avoid the proxy process is by creating the ETF through a mutual fund merger, said Alexandra Alberstadt, a partner at Practus who facilitated the Guinness Atkinson conversion. Using that process, the firm merges an existing mutual fund into a shell mutual fund. That shell mutual fund should operate more similarly to an ETF than the original mutual fund. For example, it could have a more similar redemption process or a limited number of permissible investments, she added.

In order to prevent a required proxy vote on the merger, the two funds involved must have parity of investment strategy, and the fund’s distribution cost cannot increase, Ms Alberstadt said. Further, an independent board must oversee the merged fund, and the shares cannot be diluted.

Shops also cannot send announcements or emails to shareholders about the products until they get regulatory approval, Mr Atkinson said. However, his company has added amendments to prospectuses stating that the two funds have been filed for conversion, and has also publicly announced the conversion plans.

Another hurdle may be that some mutual fund shareholders may not want to move their assets to an ETF.

But Mr Atkinson claimed such a transition would be seamless.

“Shareholders will wake up one Friday morning with an open-end mutual fund,” Mr Atkinson said. “When they wake up Monday morning they will wake up with an ETF, and they will have the same number of shares as they had.”

Companies that do not want to go through the transition process could instead create clone ETF versions of their mutual funds, and then transfer some investors to the new product, said Ms Alberstadt.

However, cloning is a taxable event, Mr Atkinson noted, while conversion is not.

Plus, running two identical investment vehicles side by side is costlier and does not benefit from economies of scale, said Bob Elwood, a partner at law firm Practus. 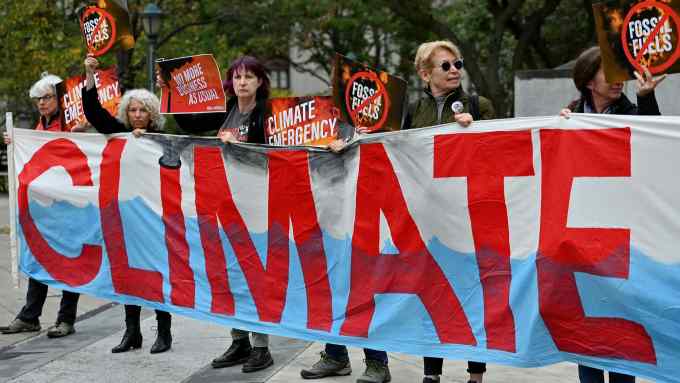