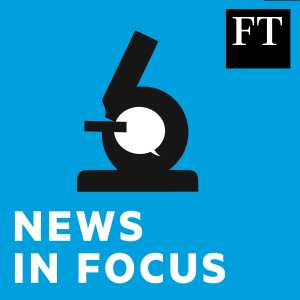 Libya has had two rival governments since a militia group from the western city of Misrata seized the capital from the elected government in August, forcing it to relocate to the east of the country. Unless the two sides can resolve their differences, the country risks falling into the hands of pro-Isis forces. Fiona Symon spoke to Borzou Daragahi, Middle East correspondent, about the conflict in the oil rich north African state.