We use cookies (opens in new window) for a number of reasons, such as keeping FT Sites reliable and secure, personalising content and ads, providing social media features and to analyse how our Sites are used.
Manage cookies
Accept & continue
FT Series Career advice for graduates
See all 25 stories
Opinion Work & Careers

What if you’re not chosen for a ‘hi-po’ programme? 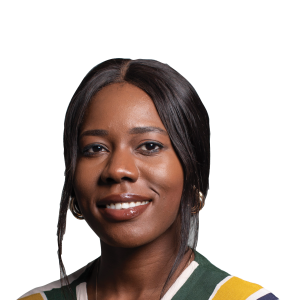 I once worked with a colleague who I discovered had been selected for the company’s talent programme. I worried about why I had not been chosen. I had no idea why I cared so much, but I did.

Organisations naturally need to have a leadership pipeline through which they identify, develop and promote high potential (hi-po) employees who can lead the company in the future. However, given that most will not be selected, it is inevitable that some talented individuals will feel overlooked.

Organisations devote significant resources to these “chosen few”. They give a few individuals privileged access to training, exposure to decision makers and mentorship, all of which helps propel them towards the coveted top spot.

Like the Met Gala, such programmes are invitation only. But how to get invited on to them is usually a closely guarded secret. Sometimes it is a formal process, but at other times it is at the discretion of senior management. This approach can look like favouritism to other employees if the messaging is not clear and widely communicated.

In a world where we are bombarded with social media posts by friends, peers and rivals who are all apparently smashing their goals, the pressure to ascend the career ladder quickly is intense. Career Fomo (fear of missing out) has never been so great.

That is the appeal of a “hi-po” programme — it offers someone the chance to accelerate their professional development.

So what happens when you are not chosen for a “fast track” programme? It is easy to start questioning your capabilities and even aspirations. It can be a motivation killer at first, leaving you feeling undervalued.

The effectiveness of hi-po programmes has long been debated. Harvard Business Review data suggests companies are bad at correctly identifying high-potential employees. There is comfort in that — not being picked for a “leadership” programme is not a foolproof indicator of who is most likely to rise through the ranks.

There is also a tendency to overestimate, and even romanticise, the extent to which being singled out early on, magically catapults people into long-term success and achievement. The best organisations build a culture that nurtures high-potential individuals whether or not there is a formal talent development programme in place. This is especially true for women and minorities in the workplace who remain under-represented at every level in the corporate talent pipeline.

New research from Northwestern University in the US suggests that early career hurdles actually help spur future success. The study showed that experiencing setbacks at the start of a career has a powerful and opposing effect: “Individuals with near misses systematically outperformed those with near wins in the long run.”

Early success does not always predict future success. Longer term, what you do when faced with disappointment usually determines whether or not you have what it takes to have a successful career.

In an interview with Vogue, Whitney Wolfe Herd, founder and chief executive of dating app Bumble, spoke about how she has used being underestimated as a “super­power”. If people don’t know how good you are, or don’t realise your long-term potential, use it to your advantage and challenge yourself and prove them wrong.

And as much as being touted as “one to watch” is an early indicator that you may be on the right path, some “hi-po” programmes can sometimes bring with them the unhelpful pressure of a predestined leadership path.

That makes less sense at a time when millennials and Gen Z are redefining what career trajectories look like. It is not a linear path for many of us. We are more likely to have several careers and move between companies more than previous generations. Rather than focusing narrowly on climbing up the corporate ladder, we are thinking about lateral ways to advance in our careers.

If you just missed out on a talent development programme, do not be disheartened. It leaves open the possibility of proving yourself on your own terms, rather than getting boxed into one company’s view of what leadership looks like. 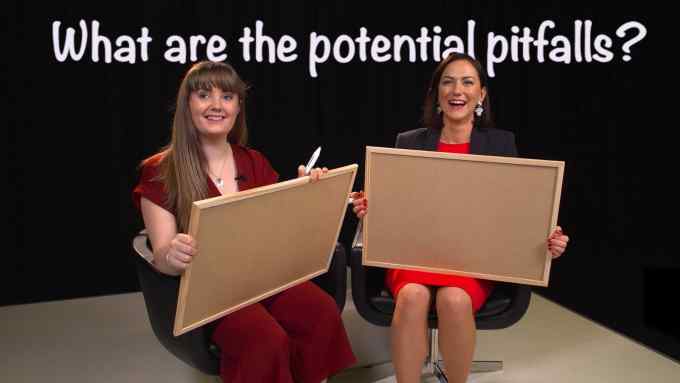 Have you just finished university and need to figure out what you are going to do next? Or perhaps you have started your first job? Here are some expert tips on how to land a job and succeed at work