The scope for efficiency gains is enormous, even without more technology or scientific breakthroughs
Nick Butler

The discussion at COP26 covered almost all the potential answers to the looming challenge of climate change: from small scale nuclear reactors to battery-powered aircraft; and from changes in human diets to the erection of protectionist barriers. One issue, however, seemed to be neglected — and that is the potential for serious gains in energy efficiency.

In reality, the story is complicated but there are grounds for optimism. The transformation of the economy which is just beginning offers an opportunity for dramatic improvements.

The scope for efficiency gains is enormous. In the UK, one recent study has estimated that 54 per cent of electricity supply is lost before power reaches the consumer because of the inadequacies of the distribution network. A paper published by the Lawrence Livermore National Laboratory, a US government research centre, suggested that as much as 68 per cent of the energy produced in the US is wasted.

Cut out even half of those losses and the world would be a long way to reducing emissions to an unthreatening level.

A similar outcome would be achieved if every country and every sector of the economy could reach the lowest current levels of energy intensity — that is, the amount of energy used to produce each unit of output anywhere in the world. None of those gains requires new technology or any scientific breakthroughs.

But eliminating waste and moving to the most efficient means of production are not simple steps.

At the national level, energy use per unit of GDP is largely determined by the shape of the economy. The UK appears to have has a great record. Energy use is lower now than it was 1965 despite a quadrupling of GDP in real terms. The reason, however, is not down to prudent use of resources or any government initiative: it is simply the result of the shift in the mix of economic activity from basic manufacturing to services.

India, by contrast, is moving in the opposite direction — away from agriculture and a rural economy to an ever more urbanised and industrialised base in which energy use and energy intensity inevitably rise.

Relative levels of efficiency at both national and sectoral levels are also determined by the age of the capital stock — that is, energy-consuming equipment deployed in industry, transport and in buildings — and the pace at which it turns over and must be replaced.

Each new generation of technology tends to be more efficient than the last — think of cars, or buildings or washing machines.

The pace of this change can be pushed on by well-targeted regulations and standards. But, once in place, the quality of the capital stock determines the pattern of energy use until it is replaced. For cars, that time period is typically 15 to 20 years. For buildings, such as houses, the lifespan can be a century or more. 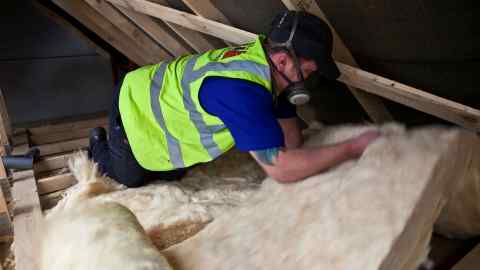 Surges in energy prices can also encourage energy savings. But the sensitivity of consumers to prices is conditioned both by the costs of switching to new and more efficient equipment and by the fact that, in prosperous developed societies, energy costs are — for most households and businesses — a small fraction of total outgoings.

The result is that, while rising energy costs lead to complaints about the size of bills, the impact on the volume of consumption tends to be very limited. We do not stop using the cars and the dishwashers we have already acquired.

These are serious constraints and the complexities they expose explain why few governments have succeeded in pushing through effective measures to reduce waste or to improve efficiency.

There is, however, some reason for optimism. The broad acceptance that climate change poses serious risks is leading to a wave of change in the technologies involved in the production, processing, distribution and consumption of energy.

Storage technology, for instance, should soon allow us to use much more of the capacity of wind and solar supplies — so much of which is wasted at the moment. Regulation will drive up building standards. The application of smart grids and meters will also enable us to use energy with greater care. New factories will incorporate production processes that use much less power. In total, this wholesale upgrading of the capital stock throughout the economy will amount to an industrial revolution.

The planned phasing out of cars with internal combustion engines is just the first step. Factories, offices, railway systems will all have to be changed if the net zero targets are to be met

The transformation will not be instant. But, over 20 years, it is a reasonable bet to assume that the bulk of the capital stock of developed countries will be new or radically refurbished, pushed on regulations or price incentives.

The planned phasing out of cars with internal combustion engines is just the first step. Factories, offices, railway systems will all have to be changed if the net zero targets are to be met. The emerging economies will also benefit by leapfrogging existing technologies.

The end result will be a sharp reduction in the amount of energy used for each unit of output, and lower overall consumption than would otherwise have been the case The advance in efficiency will be substantial.

The only question is whether the pace and extent of change will be sufficient to offset the impact of the factors which will continue to drive demand (and potentially emissions) upwards — population growth and the spread of prosperity. 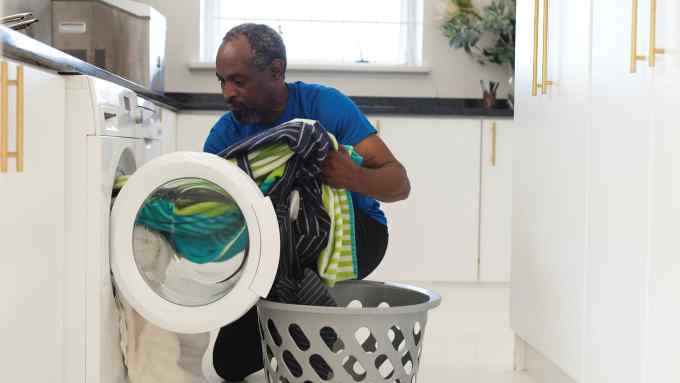