Renowned for customising historic Porsche 911s, California-based company Singer is also building a name for itself with its range of limited-edition, retro-style luxury chronographs

While many classic car enthusiasts still regard originality as king, a whole new area of interest has grown up around “restomods” and “backdates” — historic models that are expensively modernised without compromising their intrinsic character.

And among the specialists who have helped create this booming market is Rob Dickinson, formerly guitarist and singer with rock band Catherine Wheel. He set-up California-based Singer Vehicle Design in 2009.

Dickinson’s mission was to upgrade Porsche 911s (specifically air-cooled, type 964 models made between 1989 and 1994) and transform them into meticulously engineered, no-expense-spared 21st-century supercars that combine old-school appeal with present-day performance for anyone with upwards of $500,000 to spend.

It proved so successful that, five years ago, Singer joined forces with Oxford-based Williams Advanced Engineering and Porsche doyen Hans Mezger to develop a new programme called the Dynamics and Lightweighting Study (DLS). This has led to the production of 75 cars with ultralight bodies and 500-horsepower engines.

Despite a price tag of $2.1mn, more than 100 people applied to buy the DLS models — which are engineered and built in the UK — and 25 are due to be delivered by the end of this year.

It has become a truism that people who like interesting and valuable cars tend to like interesting and expensive watches, too. So it makes sense that, in 2017, Dickinson teamed up with industrial designer Marco Borraccino to launch a chronograph under the Singer Reimagined brand name — to complement Singer’s cars and to appeal to its wealthy buyers.

The result could be described as a horological interpretation of the Singer philosophy, inasmuch as it is a watch with retro looks that combine an innovative movement designed by independent master watchmaker Jean-Marc Wiederrecht.

So, the main feature of the 43mm Track1 watch, for example, is Wiederrecht’s AgenGraphe movement (versions of which have also been supplied to Fabergé and Hermès), which brings together all the chronograph functions in the centre of the watch for ease of use.

Jumping minute and hour indicators enhance legibility, with the chronograph mechanism being connected to the timekeeping gears with a space-saving clutch of Wiederrecht’s own design. A self-winding rotor is positioned on the dial side, to allow an unimpeded view of the 477-part movement through the transparent case back.

The Track1 range comprises several variations on the theme, including models dedicated to the UAE and Hong Kong as well as ceramic-cased and skeleton-dial versions. All are limited editions, sometimes of just 15 examples, and cost from SFr45,000 (£39,000) to as much as SFr90,000 — prices that those who can afford a Singer-enhanced 911 are unlikely to be fazed by.

Two years ago, Singer Reimagined also launched a minimalist watch called the Flytrack with another new Agenhor movement: this time, a hand-wound effort that shows the time using a single hand for the minutes and a rotating ring for the hours.

Its most notable feature, however, is its “sweep” seconds hand that, when controlled by the push-piece at the 2 o’clock position, works as a flyback chronograph that can be stopped and instantly reset in order to time short-term events or for precise time-setting.

Then, at last weekend’s Geneva Watch Days, Borraccino unveiled an all-new version of the Track1 that combines the brand’s first forged carbon case with a transparent dial.

The dial design, which takes the form of the spokes of the Fuchs road wheels synonymous with classic Porsches, was first seen on a gold version of the Track1 launched in March.

The dial is unusual in being “suspended” above the AgenGraphe movement in order to make it visible from the front of the watch as well as through the transparent back.

Priced at SFr60,000 plus VAT, it will be made in 25 examples and is likely, says Borraccino, to appeal to wealthy Singer enthusiasts in the Middle East and other Islamic regions where gold is less popular.

The arrival of this SKLT Carbon Edition came just days after Singer Vehicle Design unveiled its first convertible car— and five years after the founding of Singer Reimagined as a subsidiary of the overall Singer Group.

“But there is now a real sense that Marco’s work is breaking through into the wider world of watch collectors and gaining independent legitimacy outside of the car business.

“Growing a watch brand is a slow process, but Singer Reimagined is clearly attracting respect in its own industry and is set to grow in a very interesting way,” he adds — hinting that there is more to come.

“There are some incredible products in the pipeline.” 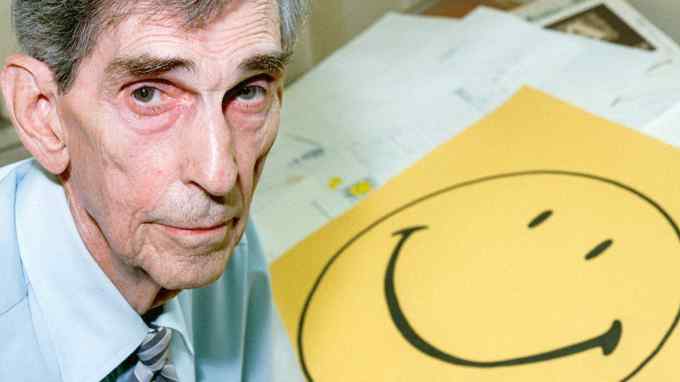