Recruiting cyber security experts is becoming a challenge for companies, as skilled staff are in short supply — but artificial intelligence is coming to the rescue.

If there are enough experts around to make the AI work, that is.

While AI is already taking the pressure off overstretched cyber security teams, the skills required from professionals are changing rapidly as the technology evolves. This is forcing companies to choose between retraining existing staff or hiring fresh talent.

“It’s an industry that’s ripe for AI in that there’s an increasing amount of work to do with a finite, albeit slightly increasing, workforce,” says Peter Woollacott, chief executive of Huntsman Security.

One of Hunstman Security’s installations in Canberra, for example, handles more than 10bn incidents every 24 hours, says Mr Woollacott. “There aren’t enough people in Canberra to deal with that amount of events a day,” he says.

By taking over human tasks, AI could ease the cyber security industry’s talent crunch. IT professionals who were surveyed in a study by the Ponemon Institute and IBM earlier this year said that, on average, 45 per cent of security alerts could be handled by AI without human supervision.

“Some of this mismatch between data volumes, decisions needing to be made and the number of people available to make them is going to be addressed with artificial intelligence,” says Mr Woollacott.

But finding staff with an understanding of both AI and cyber security can be a problem.

In July this year, for example, there were 1,315 job openings in the US that required skills in both AI and cyber security, up from 262 in July 2017, according Gartner’s CEB TalentNeuron recruiter tool. This provides real-time information on the global job market.

Although demand is rising globally, most of the vacancies at the moment are in the US. Some 75 US companies accounted for 1,038 jobs of the combined security and AI roles. In the UK there were just 140 such job openings in July this year, up from 33 a year earlier.

Most of the demand for AI cyber experts is coming from larger organisations, says Rik Ferguson, vice-president of security research at Trend Micro, a security firm.

“The smaller the business, the more they tend be looking for a security generalist,” he says. “A deep understanding of the science behind AI is definitely surplus to requirements.”

A number of companies are looking to retrain existing professionals, rather than recruiting. “As an industry we have to be willing to look for personality traits, to say a certain kind of person is a good fit and then give them the skills,” says Mr Ferguson.

At the same time, universities and colleges are being encouraged to develop more programmes that cover both cyber security and AI.

The US-based Institute of Electrical and Electronics Engineers urges universities to develop AI curriculums that have specific relevance to security. Some institutions are responding, such as the University of Sheffield in the UK, which now offers an MSc in cyber security and artificial intelligence. The two disciplines are taught in separate modules and through a project that combines the two.

Increasing use of AI is likely to change the nature of the work being performed by security professionals, says Koos Lodewijkx, vice-president and chief technology officer at IBM Security. The change in roles will divert staff from fighting fires to more strategic work. As AI tools such as IBM’s Watson are taught to take on more security tasks, he also believes human experts can focus on more strategic decisions.

Trend Micro’s Mr Ferguson argues such developments could allow security experts to spend more time on risk management decisions, such as prioritising which hazards to offset or making informed choices about which supply chains and businesses need the most urgent protection.

“They will get to spend more quality time making more informed decisions about more important items,” he says. 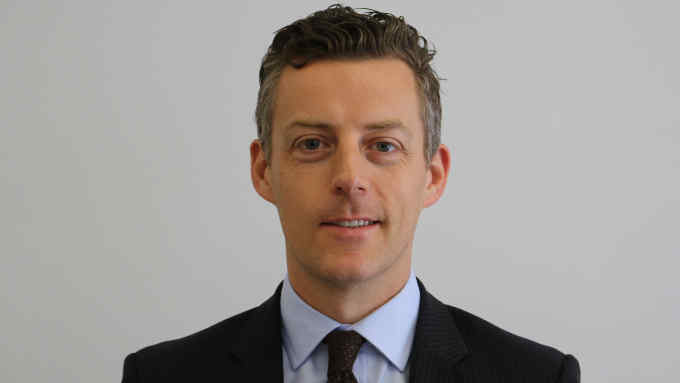