UK political parties urged to focus on champions of prosperity

Few British entrepreneurs will be sorry to see the back of 2019. The country has twice been poised to leave the EU — on March 29 and October 31 — but parliament could not agree on the departure terms. After weeks of threatening to quit the bloc without a deal, causing great disruption to trade, prime minister Boris Johnson opted for an election on December 12.

“We have got Brexit fatigue. We need to get it over with so business can invest again,” says toymaker Stephen Hey, whose view is echoed by many across the country, regardless of how they voted in the 2016 referendum.

His company, co-owned with founder Clare Lucas, is a typical exporting British smaller company. Little Bird Told Me has eight employees and designs its products for preschoolers, such as rocking horses, at its office near Huddersfield, in the north of England. The items are made in China, shipped to the UK and sold through shops and online across the world, with 20 per cent going to the EU.

Much management time has gone into planning for a no-deal Brexit. Besides possible tariffs, there could be customs controls. Logistics manager Rachel Hey, Stephen’s wife, has been on multiple courses run by courier companies and the government.

Sales are down on a year ago, which they attribute to a weakening economy. Margins are also down. Weaker sterling has eroded earnings as Little Bird Told Me pays for its products in dollars but sells mainly in euros or pounds.

An election only adds to the headache. “Our customers freeze” until the uncertainty is over, says Mr Hey.

There is one benefit from three years of drift: company weaknesses have been addressed. “We are more resilient. We have decided to control the things we can control,” Mr Hey says, adding that the business has invested in new software to deal with international trade.

Business groups worry that too much investment of time and resources has gone into planning for such eventualities rather than for growth. Manufacturers have stockpiled components while haulage groups have had to ensure they have the permits to travel in the EU.

Moreover, potential entrepreneurs appear to have been deterred from setting up a business in the first place. In 2018, the number of new UK start-ups fell 2.8 per cent — almost 42,000 — compared with the previous year. The Enterprise Research Centre, an academic think-tank, recorded a drop from 325,900 to 284,000. 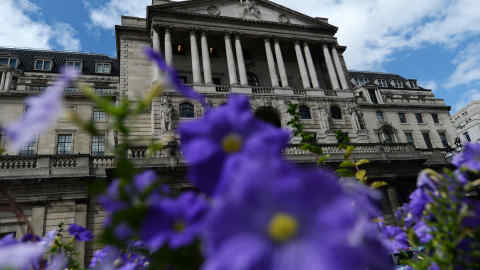 The British Chambers of Commerce says the economy is going through a rough patch, while gross domestic product fell 0.2 per cent in the second quarter of the year. Hannah Essex, BCC co-executive director, says: “Business communities will be concerned that the attention of politicians has shifted from the economy and resolving the Brexit deadlock to an election campaign.

“Businesses are fed up with the polarisation of debate in Westminster. They want to see ideas from all parties that champion prosperity, unlock investment and enable job creation front and centre throughout the campaign,” she says. That is unlikely, given that Mr Johnson is promising a public spending bonanza and tighter immigration. 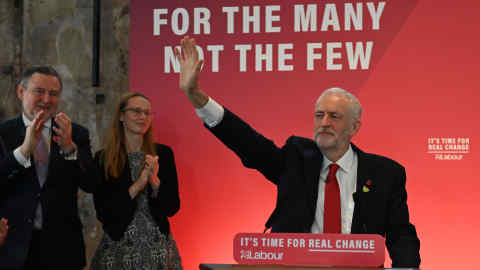 At the end of October, the RSM Brexit Stress Index, which measures financial-market stress, remained above usual levels, although it had dropped to 0.71 standard deviations above normal, down from nearly 2 during August when parliament was suspended and no-deal seemed more likely. The measure, produced by professional services group RSM, tracks bond yields, stock market performance and the pound.

Steve Byrne, chief executive of Travel Counsellors, has dealt with the stress by banning the mention of Brexit at work. “You want to create a sense of wellbeing and positivity. You want a culture that is upbeat and supportive,” he says.

Manchester-based Travel Counsellors has a network of self-employed personal travel advisers who pay for its central services. There are 1,300 advisers in the UK and 700 overseas, and Mr Byrne addresses them daily on an internal web broadcast and contributes to a weekly newsletter. “You have got to overcommunicate at times of change,” he says.

We just need to see Brexit in the rear view mirror. It is a distraction for the journey ahead

Other UK entrepreneurs are largely immune to Brexit, such as Imran Hakim, who runs a chain of opticians. “There are three things you cannot avoid in life. One is death, one is taxes and one is reading glasses,” he says.

Mr Hakim, a serial entrepreneur and angel investor from Bolton, north-west England, agrees joint ventures with independent practices that may lack the skills and willingness to keep up with a fast-moving business world. “They want to give the best care, not run a social media account,” he says.

His chain, The Hakim Group, has deals with 125 shops and aims to attract recruits by doing social good — a trend among businesspeople who want to attract the brightest and best young employees. The group has worked with glasses makers to produce frames from recycled plastic, and has committed to raising £100,000 to fund eye tests and glasses for people in Ethiopia.

However, even Mr Hakim says Brexit has contributed to “stagnation” in the UK. “We just need to see it in the rear view mirror. It is a distraction for the journey ahead,” he says. 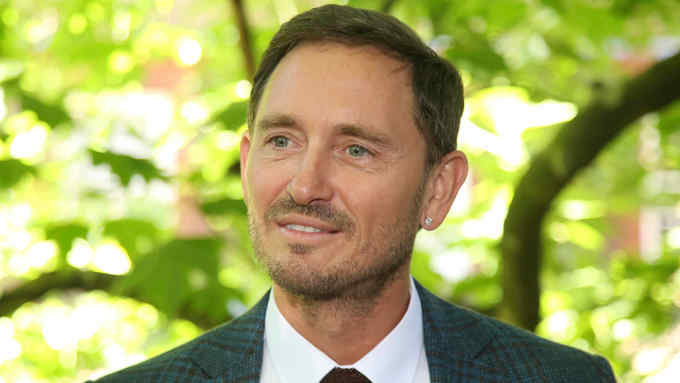