If you think the same, join us
FT Collections Best of this week’s opinion
See all 12 stories
Opinion Global economic growth 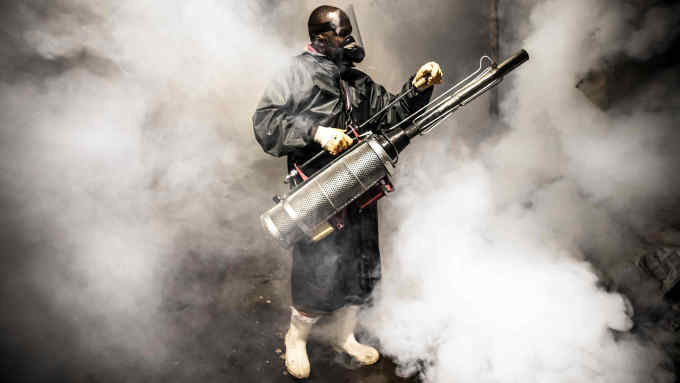