We’ll send you a myFT Daily Digest email rounding up the latest Pollution news every morning. 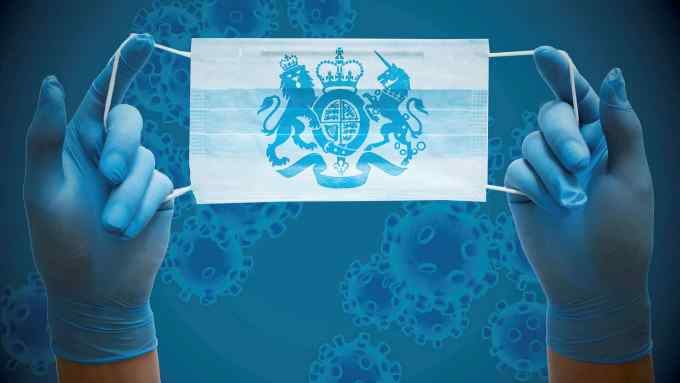