Tencent smashed analysts’ expectations with a 65 per cent rise in net income to Rmb23.97bn ($3.81bn) in the first three months of the year, powered by gaming and online ads.

However, the cost of its competition with rival Alibaba was laid bare by a 3 percentage point drop in operating margins, after stripping out the impact of acquisitions and certain non-cash items.

Tencent has built on its gaming and social media roots to evolve into a tech conglomerate with a big presence in retail, finance and entertainment. It has done so both through organic growth and acquisitions, and has wooed customers with generous subsidies — particularly in payments — which has dented margins.

The group, whose market value has dropped more than $70bn from its January high, said operating profit had risen 59 per cent year on year to Rmb30.69bn ($4.88bn) in the quarter to the end of March.

Revenues also continued to surge, up 48 per cent at Rmb73.53bn on the back of online ads and a more than doubling of sales from other businesses, notably payments and cloud services, to Rmb15.96bn. That was slightly ahead of consensus analyst forecasts collated by Bloomberg of revenues of Rmb70.8bn.

However, gaming remains the engine of the company. Smartphone games reaped sales of Rmb21.7bn, led by homegrown titles such as Honour of Kings — a game so popular the state-run People’s Daily newspaper labelled it a “drug”. 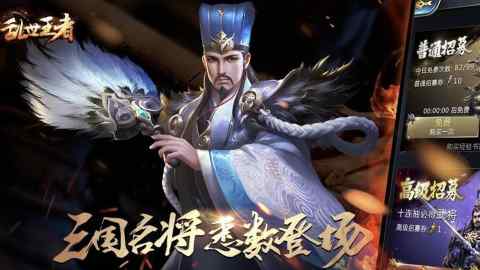 Monthly average users at QQ, Tencent’s original messaging service, continued to decline while users of Weixin and WeChat — the wildly popular messaging app and its overseas equivalent — increased 11 per cent year on year to 1.04bn. However, this number is bloated by users with multiple accounts.

Tencent also showed it was making progress, from a low base, in encouraging users to pay for its growing video output as it seeks to recoup some of the inflated costs of acquiring content. Video subscription revenues grew 85 per cent year on year.

But costs continue to rise as the company battles Alibaba. Selling and marketing expenses were up 76 per cent at Rmb5.57bn — or 8 per cent of revenues, from 6 per cent a year ago — as Tencent sought to win over customers to its smartphone games, mobile payments platform and news apps.

Similar spending dented margins at Alibaba in its last quarter while its payments affiliate, Ant Financial, recorded a loss. Alibaba said Ant “continued to aggressively invest” in the business, leading to “robust user acquisition and engagement” that had resulted in a net loss in the quarter.